Here are some facts:

Abortion is legal in Texas.

Telling women how they can obtain an abortion in Texas is legal.

Giving someone money so she can get an abortion in Texas is legal.

That means the Lilith Fund, which does all of those things, is not doing anything illegal.

And yet the anti-abortion group Right to Life of East Texas, led by Mark Lee Dickson, has been encouraging local government officials to pass ordinances banning abortion — and the drafts of those bills include passages declaring the Lilith Fund (and Planned Parenthood) to be “criminal” or “unlawful.” Some cities have indeed adopted those ordinances. 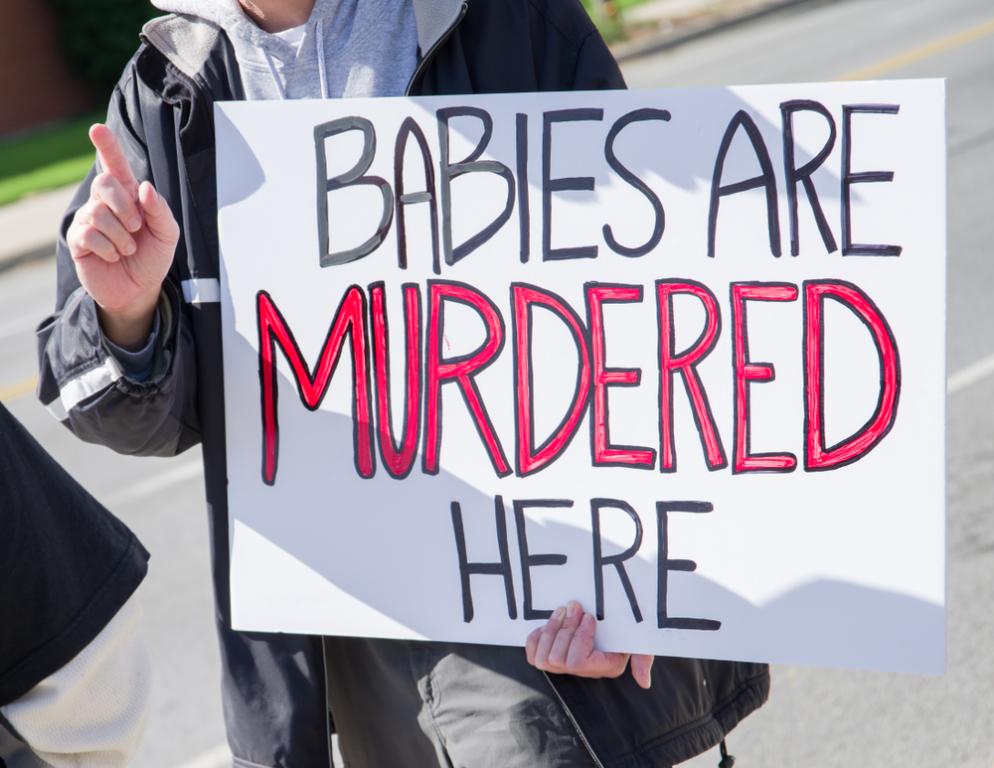 Now the Lilith Fund has filed a defamation lawsuit against the Right to Life group, claiming it’s factually untrue to say they’re “criminal” and Right to Life knows it.

Here’s a passage from the lawsuit that gets to the heart of the issue:

But the ordinance goes further than merely stating a legal falsehood. Instead it states a legal falsehood and then accuses Lilith Fund, and other organizations, of committing or abetting this fictional crime. As proposed by Dickson and originally adopted by numerous Texas jurisdictions, the ordinance not only recites that abortion is murder, it then declares that abortion is murder…, then in the immediately following subsection declares that Lilith Fund, and other organizations, are “criminal organizations” because they “perform abortions” or “assist others in obtaining abortions”… There is no way to read these provisions together except as an assertion that Lilith Fund and the other named organizations are being accused, by Dickson and (on his recommendation) by a legislative body and without any judicial findings or action, of committing or abetting murder.

… Defendants’ positive assertion, in the text of the very ordinance they had drafted and sought to have enacted, is not that Lilith Fund or the other named organizations have abetted murder in some figurative or rhetorical sense, but that Lilith Fund has abetted actual, criminal murders. Because this accusation of criminality is false, it is per se defamatory under Texas law. In drafting this ordinance, and in advocating for its passage, Defendants have defamed Plaintiff.

Anti-abortion zealots constantly say things like millions of babies are murdered each year — proving they don’t know the definition of “babies” or “murdered.” But at least they can chalk that up to rhetoric. They’re just trying to make a point. It’s the same reason their signs at protests feature fully-formed bloody fetuses, even though such cases are incredibly rare, and why anytime they use an illustration of a mother getting an abortion, it’s a woman with a very large belly (even though, again, late-term abortions are rare). They’re just trying to manipulate gullible people because the actual procedure is benign.

But calling a pro-choice group murderers, as if that’s a fact, when they’re not, is far beyond the pale.

It’s not just the ordinances either. The lawsuit points to Dickson’s own Facebook posts, like one condemning pro-choice billboards that say “Abortion is Freedom”:

That’s about as straight-forward as it gets in terms of name-calling. It’s also a completely slimy move since Dickson got the city of Waskom to pass the ordinance he drafted calling these groups murderers… only to point to Waskom’s adoption of the ordinance as proof that his words are justified.

His status as the primary advocate for these ordinances and his statements arguing that the ordinance passes legal muster are very likely to confuse reasonable people into believing that his characterization of Lilith Fund as an organization that commits criminal acts is accurate.

The problem with the Waskom ordinance and others like it is that they’re not legal anyway. A city can’t just magically ban abortion because it feels like it. But the ordinance lent credibility to the idea that such a move was possible, and that abortion is murder, and that groups defending it are therefore murderers. (A lawsuit against Waskom and other cities that enacted these laws was successful. The cities have since revised the original wording making their ordinances toothless. ***Update***: The ordinances removed the wording declaring the pro-choice groups criminal, but the other portions are still there.)

The goal is to scare abortion providers from helping women within city limits. It’s how these groups operate. Everything they do is in bad faith.

The Lilith Fund then spells out their argument for anyone who still doesn’t get it:

In response to the lawsuit, Dickson only doubled down on his defamation, explained why he refused to retract his statements when they asked nicely a week ago (before the lawsuit):

He hasn’t learned a damn thing.

Imagine how deliciously ironic it would be if Lilith Fund won the case. That would mean an anti-abortion group that called a pro-choice group “murderers” would have to pay out a hell of a lot of cash… that would ultimately be used to support more women obtaining abortions.

Talk about a backfire. 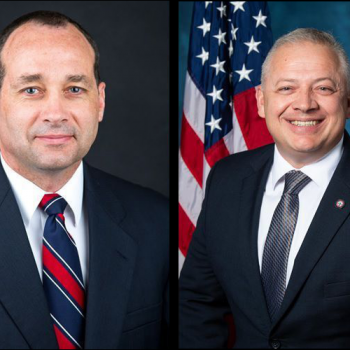 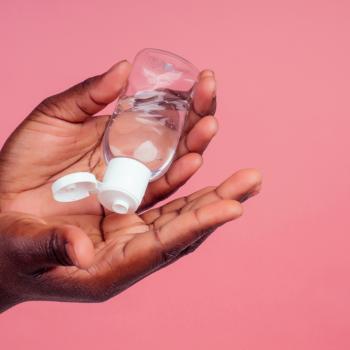 June 14, 2020 Haram! An Islamic Scholar Issued a Fatwa Against Alcohol-Based Hand Sanitizers.
Browse Our Archives
What Are Your Thoughts?leave a comment