Use of alcohol-based sanitizer in mosques sparks off debate among scholars,

… reads a headline in the New Indian Express, and it’s immediately obvious that the scholars in question don’t deserve to be honored with that word, as they aren’t in any sense of the word practicing science or even the rigorous application of logic to facts. Instead, here we have the usual band of overweening grifters and chiselers masquerading as religious sages, mining their holy texts to seek confirmation of their pre-existing opinions. 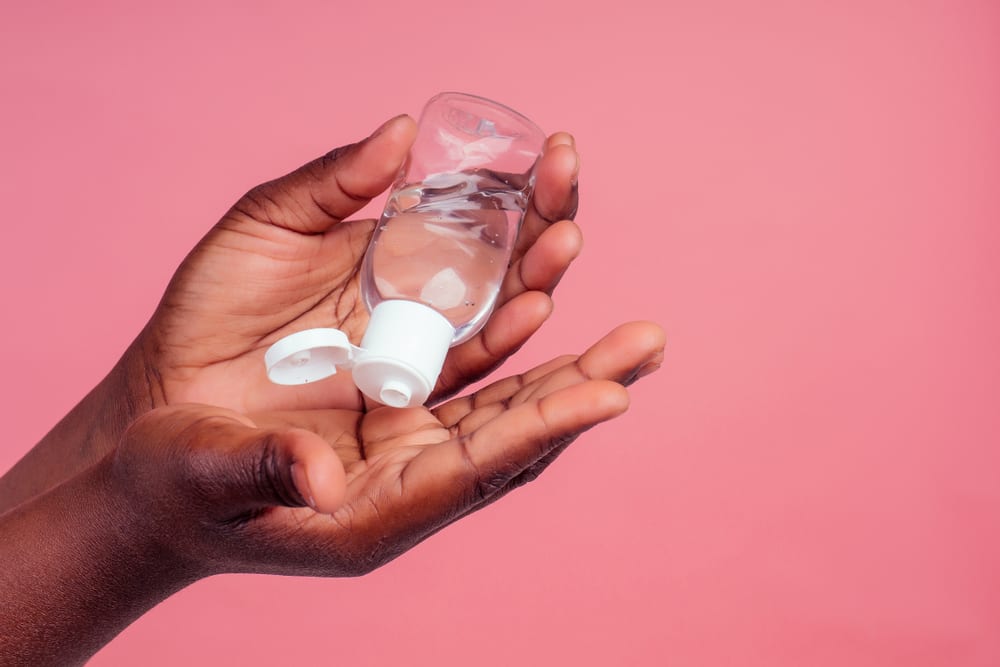 While a Bareilly-based cleric, associated with Ala Hazrat Dargah, issued a fatwa against the use of alcohol-based sanitizer to clean the mosques, Deoband-based prominent Islamic seminary Darul Uloom found no harm in its use to tame the coronavirus.

… [s]ince alcohol was declared impure, offering namaz [prayer] with anything impure in the vicinity is not allowed in Islam. He claimed religious leaders of other communities too had objected to the usage of alcohol at religious places.

Significantly, the clerics of Saharanpur-based Deoband Darul Uloom, the biggest Islamic seminary in Asia, have come out in support of the use of alcohol-based sanitizers during an unprecedented situation like the COVID-19 pandemic.

It never ceases to amaze. These people read the same sacred texts and come away with diametrically opposed views of what those texts say. It’s maddening and funny at the same time.

… agree to the direction of the state government that every religious site should be disinfected regularly and the visitors should sanitize their hands and use face masks. But [they] are unwilling to use alcohol-based sanitizers. Limited use of alcohol is permitted in medicines only.

Insanity. They might as well scour the Qur’an for the permissibility of electric lights or space flight or anything else with which a seventh-century illiterate sheepherder couldn’t hope to have the slightest acquaintance. The prophet Muhammad (PBJUH) might have seen the results of a plague, but germs weren’t known to exist until the late 1800s, and the discovery of viruses occurred a few years later still. Clearly, in the fight against COVID-19, holy books are wholly useless.

Meanwhile, in Muslim communities in countries like Malaysia, quasi-pious shysters have been peddling “Muslim-friendly,” alcohol-free sanitizers, which go for more money and are less effective. 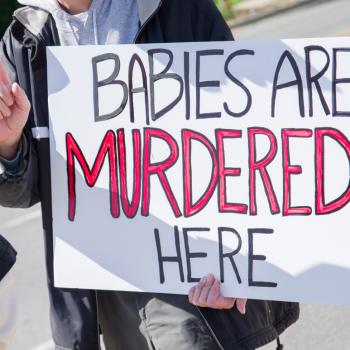 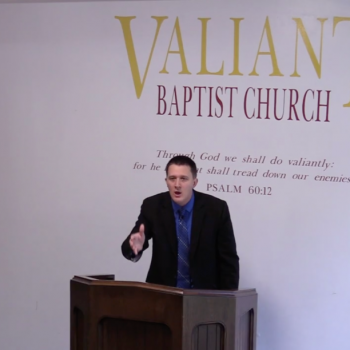