It’s like we’re in the Groundhog Day movie, but without any of the laughs. 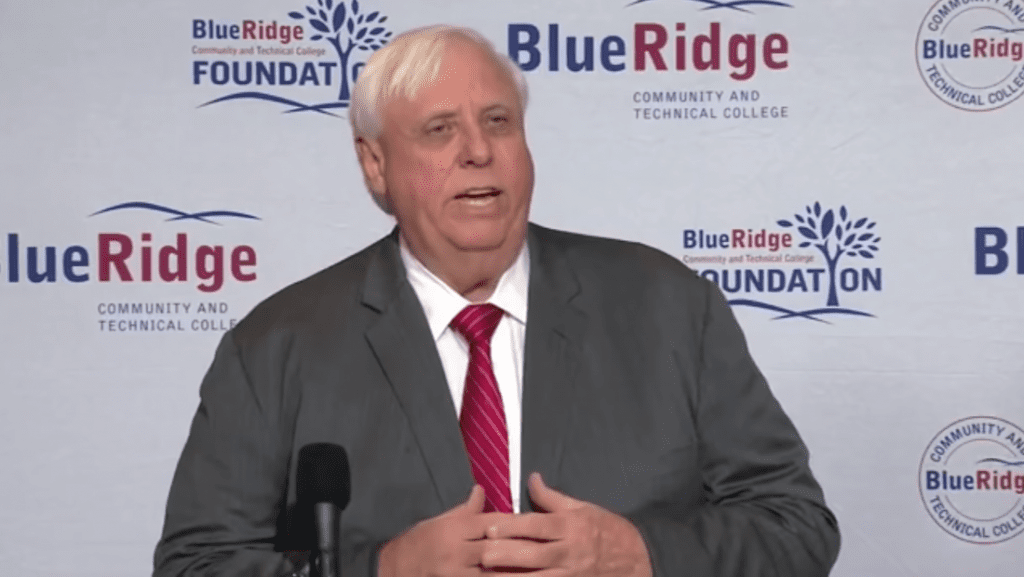 There have been at least four church-related outbreaks of COVID-19 across West Virginia since churches resumed in-person services on May 10. Gov. Jim Justice … said the number of cases ranged between five and eight per congregation.

“In total, we’ve seen at least 24 positive cases among church members,” Justice said. “We all know that a lot of the attendance at our churches are our elderly and, being the most vulnerable of all, we surely don’t want to get in a situation where we are passing COVID-19 to our elderly.”

You would think. But here we are.

The governor was right to then tell church leaders to shape up already, but the language he chose is something else. Instead of opening a can of whoop-ass on the spreaders of the deadly plague — Bill de Blasio-style, maybe — he talked to them as one would to a third-grader who skinned her knee during recess.

“I’m cautioning you to take heed and be a little more careful.”

And just in case that was too injurious to the practically inviolable status of the Christian faith in his state (West Virginia ranks seventh in religiosity), Justice clarified that

“We love our church activities, we absolutely treasure them the most of all.”

I don’t doubt it for a moment — just as I don’t doubt that the governor finds nothing wrong with that statement. 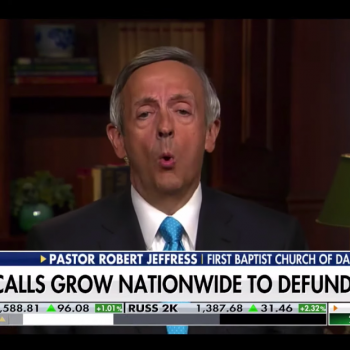 June 13, 2020
Robert Jeffress: If Democrats Ever Win, They Will "Bring Out the Guillotines"
Next Post 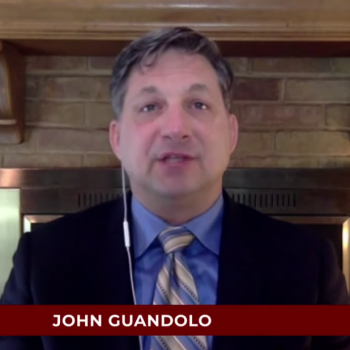 June 13, 2020 Christian Conspiracist: Black Lives Matter and Antifa Leaders Must Be Executed
Browse Our Archives
What Are Your Thoughts?leave a comment