Survey Finds That Evolution Education is Improving in Public Schools

In 2007, two years after the Kitzmiller v. Dover ruling that effectively put an end to the teaching of “Intelligent Design” in public schools, a survey found that teaching evolution wasn’t faring so well. 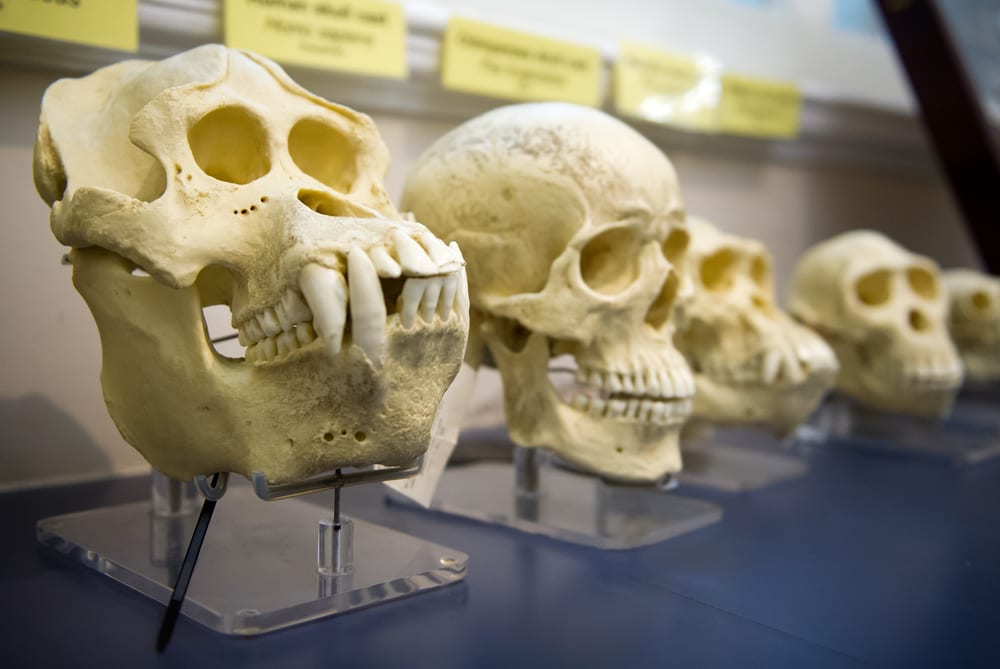 It was truly disturbing. And, again, that was well after the Kitzmiller ruling.

That’s why the National Center for Science Education, along with a researcher from Penn State University, ran that survey again last year to see if the teaching of evolution has gotten better in our schools. What would it say following the adoption, by many states, of “Next Generation Science Standards” and the lack of any serious legal threat by Creationists to inject their mythology in public schools? And even if evolution is being taught, is it being taught “accurately and completely”?

Ann Reid of the NCSE says there’s good news in the results, just released in the peer-reviewed journal Evolution: Education and Outreach:

… the proportion of US secondary-school biology teachers who present creationism as a scientifically valid alternative to evolution fell from 32% in 2007 to 18% in 2019… And the amount of class time devoted to human evolution shot up by almost 90%.

Much credit is due to the Next Generation Science Standards (NGSS), a set of benchmarks released in 2011 that emphasizes evolution as a core concept. The 44 US states that have adopted these, or standards based on the same framework, have seen the greatest improvements.

Look at that. When scientists emphasize the importance of evolution education, it gets taught more often and more accurately. No Ken Ham money-pit is going to take away from that. To be sure, evolution is still not taught as comprehensively as it ought to be. More than half the respondents (65%) said they spent no more than five hours on the subject in class. And yet that’s still an improvement from the 77% who said the same thing in the 2007 survey.

Now, says Reid, the same focus must also be placed on issues like climate change, which are also under attack by anti-science ideologues.

There’s hope for the future in this regard. But it’ll require science teachers not to be distracted from outside noise designed to discredit evidence and reason. They need to continue reminding students that the broad strokes of evolution are settled science, which is why it’s vital for students to understand it.

(via NCSE. Image via Shutterstock)