Daubenmire: Christians Have It Worse Than Victims of (“MADE UP”) Racism June 12, 2020 Hemant Mehta

Daubenmire: Christians Have It Worse Than Victims of (“MADE UP”) Racism

You know what’s worse than racism?

Faithism! (Which means oppressing people for being Christian.)

Everyone sit down and listen to Very Angry White Man Dave Daubenmire — especially if you disagree with him.

No video this time. He decided to write this one up for once… and it shows. 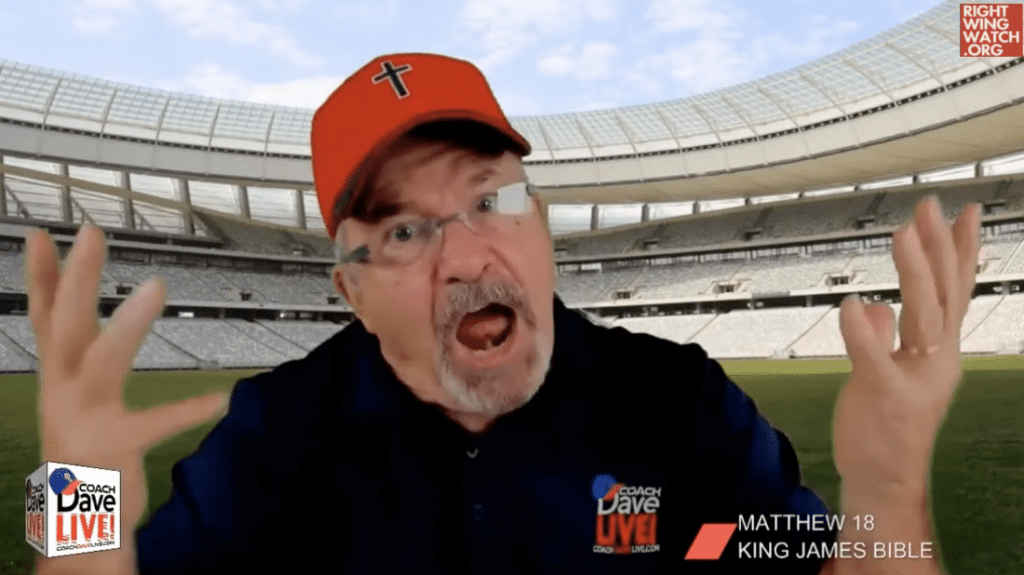 … Well, racism isn’t real either. It is a made up word. It was a condition created by the CIA in the early 1930’s and was designed to be used to divide and conquer the American people. I won’t go into details about it in this rant, but as the carnival barker would likely say “read all about it.” RACISM IS MADE UP.

Faithism is rampant in our society. Those in authority do not allow both systems of BELIEFS to be treated fairly. The theory of Darwin is presented freely and openly to America’s public school children while the theory of Creationism is forced to the back of the bus. Faithism is everywhere you look and there has been nothing as destructive to our American society as the second class treatment afforded Americans who put their faith in the God rather than in Darwin.

To repeat, Daubenmire compared Creationists to Rosa Parks because public schools won’t let his delusions get equal time in the classroom while claiming racism didn’t exist until the CIA invented it during, I guess, the Great Depression.

How can you educate him on systemic racism when he doesn’t even buy into actual instances of it?

I’m not saying he can be persuaded or that anyone should waste their time trying. But his views aren’t entirely on the fringe. He has defenders in the world of evangelical Christianity. And I promise you none of them will dare to call him out on his insanity. He’s just saying out loud what some of them say in private. 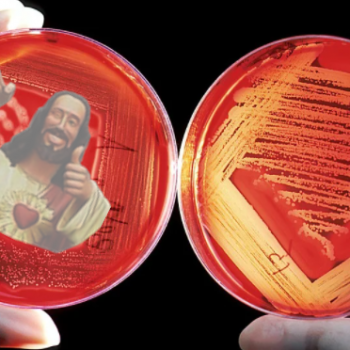 June 12, 2020
The DNA of Jesus? Polish Catholic Church Wins Converts With a Ghoulish "Miracle."
Next Post 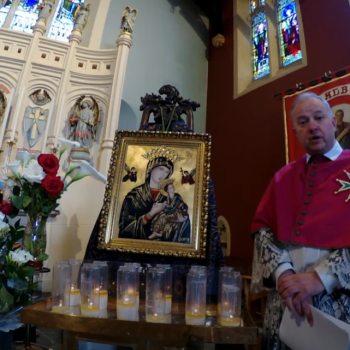 June 12, 2020 Priest Who Opened His Church During Lockdown Cares Only for "Salvation of Souls"
Browse Our Archives
What Are Your Thoughts?leave a comment