Back in November, the Ohio State House passed a bill — HB 164, the “Ohio Student Religious Liberties Act of 2019” — that would allow high school students to get credit for saying something as untrue and idiotic as “The Earth is 6,000 years old” on their homework assignments.

More broadly, it prohibited teachers from punishing students for expressing their religious beliefs in assignments. That might sound sensible on the surface, but because there were no limits, anything could go. Or so it seemed. 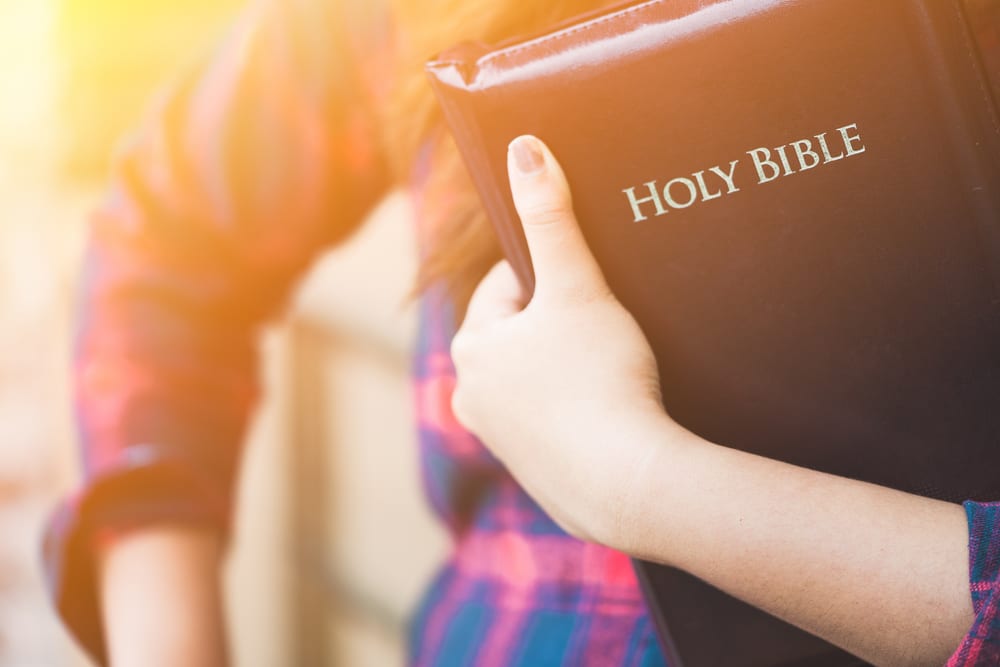 The relevant portion of the law is this:

[No school board] shall prohibit a student from engaging in religious expression in the completion of homework, artwork, or other written or oral assignments. Assignment grades and scores shall be calculated using ordinary academic standards of substance and relevance, including any legitimate pedagogical concerns, and shall not penalize or reward a student based on the religious content of a student’s work.

That last bit is what worried the church/state separation crowd:

ACLU of Ohio Chief Lobbyist Gary Daniels called HB 164 a mixed bag. On the one hand it removes some restrictions on students’ religious rights.

On the other hand, Daniels said that if a student submitted biology homework saying the earth is 10,000 years old, as some creationists believe, the teacher cannot dock points.

“Under HB 164, the answer is ‘no,’ as this legislation clearly states the instructor ‘shall not penalize or reward a student based on the religious content of a student’s work,” he said.

The bill’s Republican sponsor said that wasn’t true, and that a teacher who assigns something on evolution could indeed punish students who didn’t show proper understanding of it, but that’s not what the bill said.

When a similar bill came up in Washington more than a year ago, American Atheists called it “vague, overly broad, and ripe for abuse.” Those words seemed to apply here as well.

Other aspects of the bill also seemed unnecessary, like parts that explicitly said students could start religious clubs at school. They could already do that. So why put it in writing other than trying to win over right-wing voters too ignorant to understand what’s already in the law?

What?! American Atheists points out the obvious problem:

“If students can choose to pray, distribute religious materials, or leave to go to a religious gathering at any point of the school day, without warning, holding class is effectively impossible,” explained Alison Gill, Vice President for Legal and Policy at American Atheists, who submitted the testimony opposing the legislation.

The ACLU of Ohio notes another problem:

Students use school resources and events to communicate information to each other, including the public address system, school assemblies, student run newspapers, and other methods and events. Under HB 164, must these same opportunities be equally available to those who wish to broadcast prayers and proselytize to their classmates, a captive audience in school? That answer is “yes” as HB 164 requires religious speech and expression be treated “in the same manner and to the same extent” as non­ religious speech and expression.

The ACLU warns that passing this bill could “lead to costly litigation for schools across Ohio, unfortunate distractions for students, teachers, and school administrators, and alienation of religious minorities in our classrooms.”

Unfortunately, few of the politicians seemed to care about any of those concerns.

The Ohio House, last November, passed the bill 61-31, with only two Democrats voting in favor of it and no Republicans voting against it. Yesterday, the Ohio Senate passed it unanimously, 32-0. (All 9 Democrats supported it.)

It’s a signature away from becoming law and it will create a host of problems for educators unsure of what the new bill allows and prohibits. 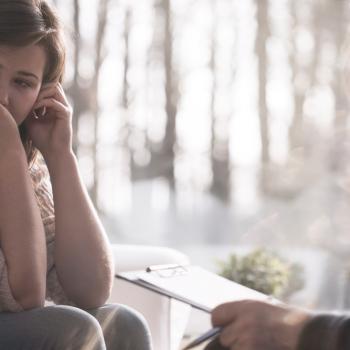 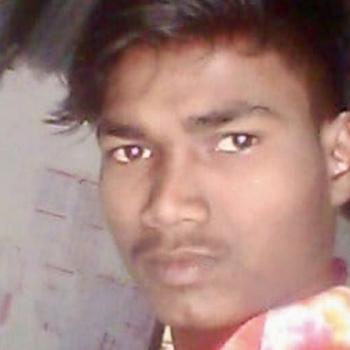