Church of England Wants Priests to Drink All the Communion Wine Themselves June 11, 2020 Terry Firma

British worshipers are allowed to return to their churches starting this Monday, but the coronavirus is still on the prowl, and things won’t be back to normal for a while. Social-distancing measures will still be in effect. Congregants in the Church of England may find plexiglass screens between themselves and the priest as they come forward to receive the communion bread, presumably through a small opening.

And sharing the wine chalice is a no-no for now. Priests are encouraged by their superiors to drink all the consecrated wine themselves. Yes, seriously. Chin chin! 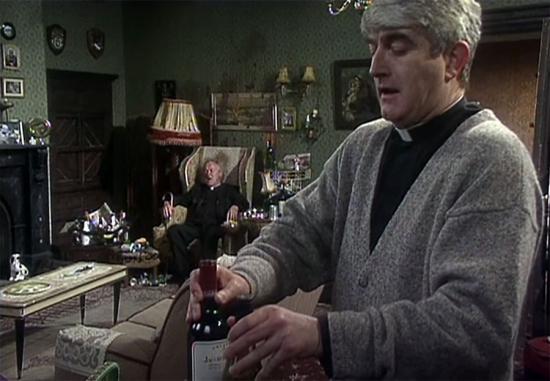 The Church of England clarified its position in a statement:

“At present, communion should be administered in one kind only with no sharing of the common cup. The [priest] alone should always take the wine, consuming all that has been consecrated.”

As for the bread,

“We recognize that it will not be possible to maintain the normal two-meter distancing for the brief time that the priest administers the sacrament. However, the risk associated with this is relatively low. Some benefit might be gained if face-coverings are worn or a form of separation such as a perspex screen is used.”

I’m neither a Bible expert nor a killjoy, but that there’s a wine-drinking ritual in churches at all seems to violate several verses in the Old Testament that warn against alcohol consumption.

“The priests and prophets stagger with alcohol and lose themselves in wine. They reel when they see visions and stagger as they render decisions.”

“For all their tables are covered with vomit; there is not a place without filth.”

“You and your descendants must never drink wine or any other alcoholic drink before going into the Tabernacle. If you do, you will die. This is a permanent law for you, and it must be observed from generation to generation.”

Maybe that Biblical law is not so permanent after all. In modern times, too, priests have been known to have a tipple or twelve, if this Father Ted compilation is any guide.

June 11, 2020
A Photographer Describes Her Fear After Jerry Falwell, Jr. Wanted Her Arrested
Next Post 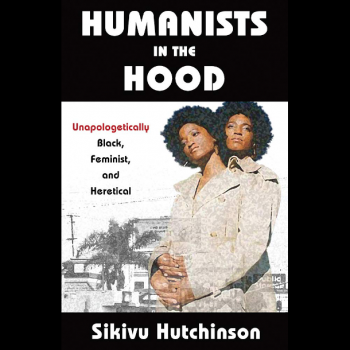 June 11, 2020 "Humanists in the Hood" Offers Insight from an Unapologetic Black Atheist
Browse Our Archives
What Are Your Thoughts?leave a comment