Ohio Man Holds Stranger at Gunpoint and Commands Him to Speak in Tongues June 10, 2020 Terry Firma

An Evanston man is accused of terrorizing people at the Reading BMV Tuesday and firing a shot into the air. Andrew Heard, 63, is charged with felonious assault, kidnapping, inducing panic and gun charges.

Police say Heard went into the Reading Road BMV at 8:40 a.m., approached people in line and pulled out a gun. He allegedly pointed it at several people and asked them about their religious beliefs.

The news reports I found don’t clarify what prompted that question, or what answer he wanted to hear.

According to court papers, Heard ordered one man to get down on his knees and start speaking in tongues. The man replied he couldn’t speak in tongues and police say Heard moved on.

As people tried to leave, he pointed the gun at more people, then fired into the air, according to court papers.

Police were called, and the cops arrested Heard without further incident. He has a history of alcoholism and was convicted 14 years ago of menacing and assault. 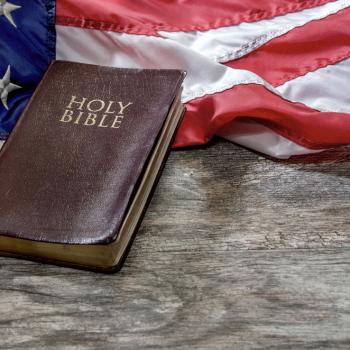 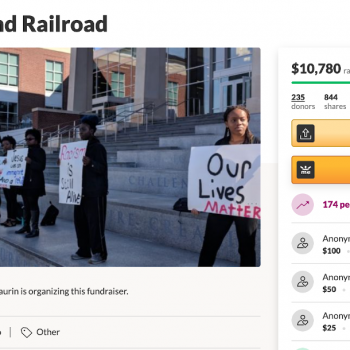 June 11, 2020 A Former Liberty U. Staffer Wants to Help Others Escape Jerry Falwell's Racism
Browse Our Archives
What Are Your Thoughts?leave a comment