It’s a Miracle! Tanzanians Prayed the Coronavirus Away, Their President Says.

If you think Donald Trump has bungled the national COVID-19 response worse than any other world leader, Tanzanians would like a word with you.

In March, President John Magufuli decreed that the populace should pray for the eradication of the coronavirus. About three days of beseeching the Almighty ought to do it, he estimated. And lo, Tanzanians got on their knees, and God came through for Tanzania. There’s no COVID there today.

Also, I have a bridge to sell you. 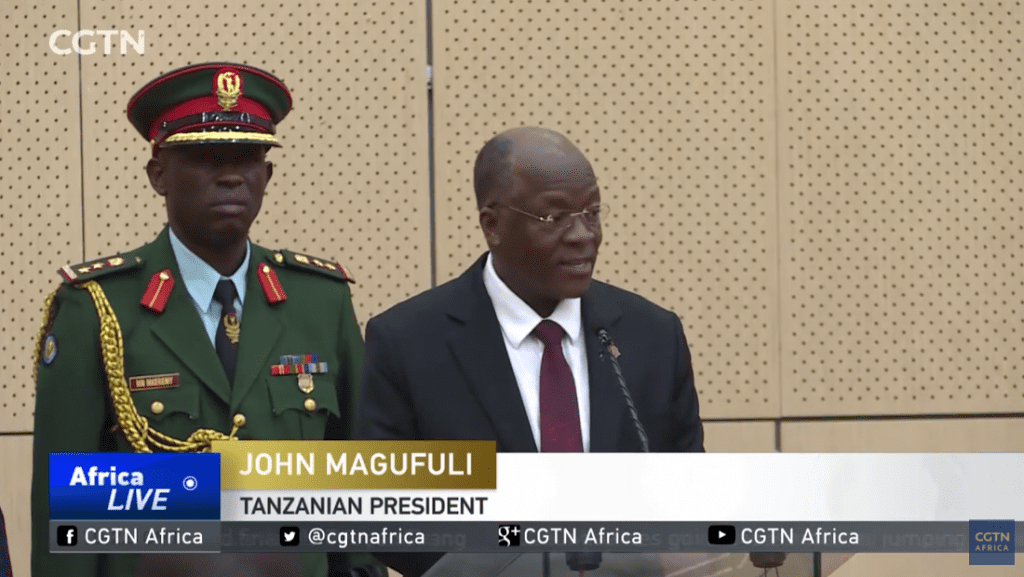 Magufuli has led a crackdown on anyone who dares raise concerns about the virus’s spread in his East African country or the government’s response to it. Critics have been arrested, and opposition politicians and rights activists say their phones are being tapped. …

The president has refused to shut churches, mosques and other gathering places, such as pubs and restaurants. He has questioned the accuracy of tests done by the national laboratory, saying the swabs used may themselves be tainted with the virus.

Saying that the economy is of prime importance, he also suspended the head of a COVID-testing lab, pink-slipped his deputy health minister, and angrily criticized other officials who don’t say what he likes to hear.

It seems self-evident that if you don’t do any testing to speak of, the results are going to be stellar — right up the moment that people die. And in that case, you can just say they had pneumonia, or heart disease. See? No COVID here!

Tanzania’s neighboring countries do test for the virus, and, well…

On just one day this month, 50 Tanzanian truck drivers tested positive for the coronavirus after crossing into Kenya.

According to an AP report from last month, the American embassy warned that

“… all evidence points to exponential growth of the epidemic” in the country’s largest city [that’s Dar es Salaam, with 6.7 million people, TF].

Still, the president is not alone in his denials, or in his insistence that God took care of that pesky little virus.

[R]ather than urge Tanzanians to keep their distance, one Magufuli ally encouraged them to flood the streets this [past] weekend to celebrate. “Make all kinds of noise as a sign of thanksgiving to show our God has won against disease and worries of death that were making us suffer,” Paul Makonda, the regional commissioner of commercial hub Dar es Salaam, said at a news briefing.

Prayer and praise! Why didn’t we think of that?!

P.S: There is a country that, as of two days ago, does actually appear to be free from COVID-19: New Zealand. As far as anyone can tell, the Kiwis did it by scrupulously and at every level following health directives from experts. Prime Minister Jacinda Ardern doesn’t believe in gods, so presumably divine help was neither requested nor tendered.

June 9, 2020
Watch All the Chaos Trump Caused So He Could Have His Pathetic Bible Photo Op
Next Post 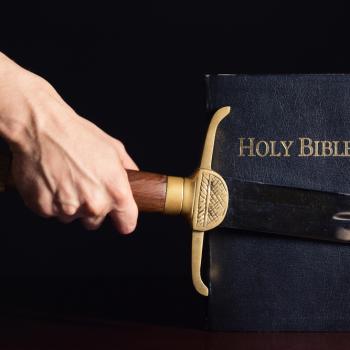 June 9, 2020 Believers Who Overestimate Their Religious Knowledge Like Violence the Most
Browse Our Archives
What Are Your Thoughts?leave a comment