A friend asked me this question over the weekend: What’s Westboro Baptist Church been up to lately? 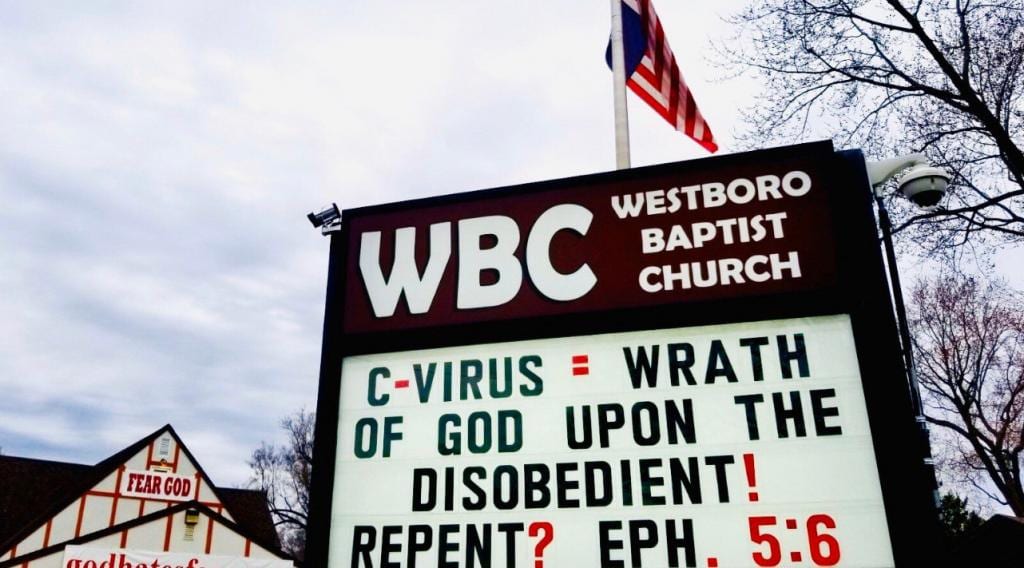 The Christian group known for its “God hates f*gs” signs has been relatively silent. Their Twitter account hasn’t posted or responded to anything since late January, mostly because they shifted to Gab (a Twitter alternative targeting a far-right user base), where they have less exposure to the world. But even there, they don’t post that often. And with public gatherings virtually non-existent because of the pandemic, they really don’t have anywhere to protest. Outside of a brief showing at the Kansas Capitol this weekend, their schedule has necessarily been light.

How’s that for irony? The people known for picketing outside funerals can’t spread hate because there aren’t public funerals right now. They’ve embraced COVID-19, too, calling it “God’s perfect work.” That’s also not a surprise; they see all suffering as a consequence of sin.

A look at their public schedule is, frankly, hilarious, because nearly every event they planned to attend has been postponed. Look at this:

Even at the bottom, where the August events are listed, it’s clear they just haven’t updated the site. The DNC will likely be all-virtual. The RNC won’t be in that location anymore after Donald Trump‘s recent temper tantrum. And the Maroon 5 concert has been postponed. The idea of traveling to different cities and appearing outside large public gatherings no longer seems viable.

Considering how the church’s notoriety springs from people seeing them spread their bigotry, it looks like the pandemic has stopped them dead in their tracks. 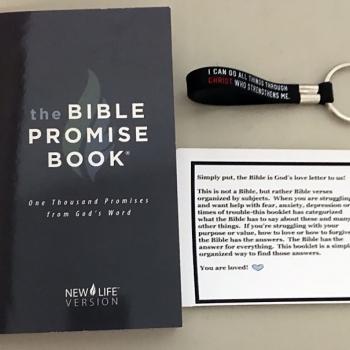 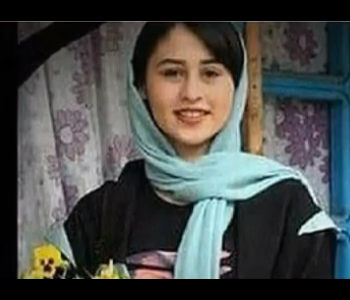 June 8, 2020 Iran's Sharia Law Protects Muslim Man Who Cut Off His Teen Daughter's Head
Browse Our Archives
What Are Your Thoughts?leave a comment