Milwaukee Police Chief: My Officers Are “Being Crucified” During These Protests June 7, 2020 Hemant Mehta

Milwaukee Police Chief: My Officers Are “Being Crucified” During These Protests

If you’re a police chief right now, you may want to consider your words carefully before speaking right now give all the protests. Seems like common sense.

That message never got through to Milwaukee Police Chief Alfonso Morales, who said on Friday that his officers were Christ-like… but not in a good way. 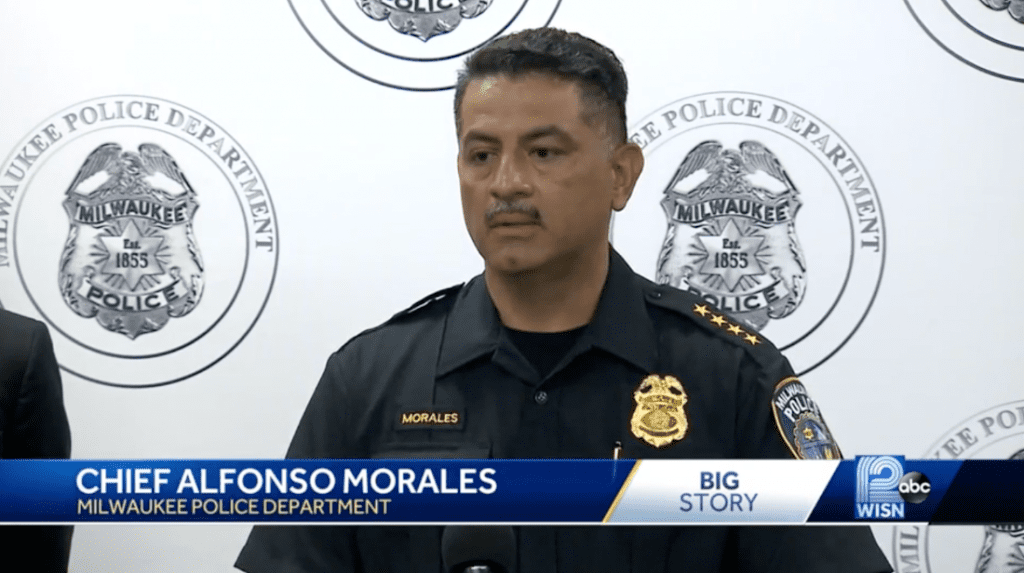 “Two thousand years ago, an angry mob came before people to say crucify that man. That man, being Jesus Christ,” Morales said.

Somehow, he missed a key element of the story, which is that Jesus died. People are protesting his department and others precisely because cops are killing people without justification. Unless Jesus put people in a chokehold until they couldn’t breathe anymore, Morales has no clue what he’s talking about.

Morales was especially ticked off because one of his officers was injured during a protest last week. (That officer will survive.) Some people said, without merit, that the officer shot himself, a statement that made Morales furious.

In an email, a spokesperson for [Wisconsin State Sen. Lena] Taylor said, “Ironic he is whining about not being believed. Welcome to our world.”

Perhaps the most on-point thing about his Christ comments is watching how other law enforcement officials are defending it. Instead of admitting he said something idiotic, they’re defending the indefensible — protecting each other when they shouldn’t — another reason people are protesting across the nation.

“Chief Morales simply compared the mob-like mentality seen throughout the past eight days, to the mobs that were present during early-civilization when Jesus Christ was alive. At no point did Chief Morales compare the death of Jesus Christ to the attacks on MPD officers,” [department spokesperson Sgt. Sheronda] Grant added in an email late Friday. 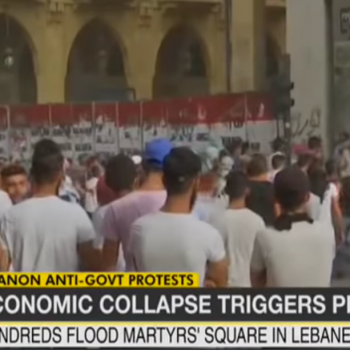 June 7, 2020 Insult to Prophet's Wife Causes Fistfights and Gunfire Between Muslim Groups
Browse Our Archives
What Are Your Thoughts?leave a comment