One of the joys of religion is that bygones are never bygones. Millions of believers are still easily riled, sometimes to the point of bloodshed, over things that supposedly happened thousands of years ago. Or 14 centuries ago, if you’re a Muslim. For instance, in Lebanon, last night,

Protesters blocked roads in Beirut’s Corniche al-Mazraa and Qasqas areas, in the cities of Sidon and Tripoli and on the coastal highway that links Beirut to the South. Heavy gunfire was also heard in Beirut’s Tariq al-Jedideh area as videos of gunmen shooting in the air circulated on social media. The National News Agency said two people were wounded in the area.

There were already protests occurring in Lebanon over high unemployment and poverty. The supposed jibe only made those tensions worse. 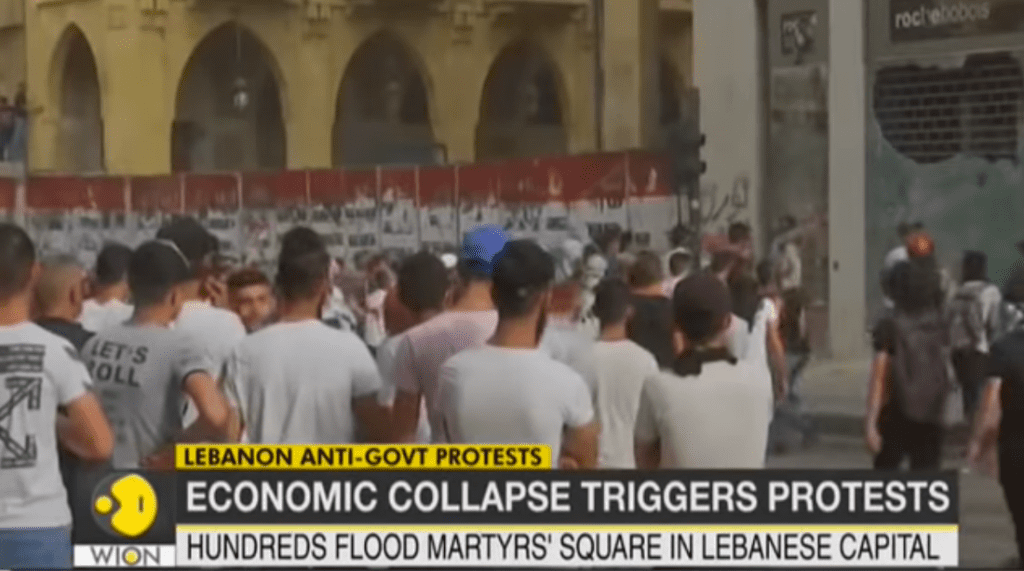 Because of the nature of Islamic blasphemy — religious insults are almost by definition so, um, explosive that they can’t be restated without further inflaming the passions of the faithful — we never learn what the supposed offense to Aisha was. So the imagination wanders. I suppose it could have been

Mohammad’s wife so ugly, when she threw a boomerang it wouldn’t come back.

Or, Mohammad’s wife so fat, she has more rolls than a bakery.

Or, Mohammad’s wife so stupid, she stared at a bottle of orange juice for six hours because it said “concentrate.”

Or, Mohammad’s wife so young, she got a box of crayons for a wedding gift.

Any of these? No idea. All I know is that life is short, and we’d all best laugh while we still can. 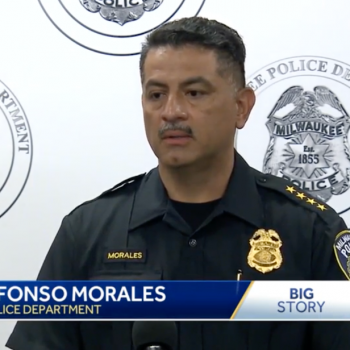 June 7, 2020
Milwaukee Police Chief: My Officers Are "Being Crucified" During These Protests
Next Post 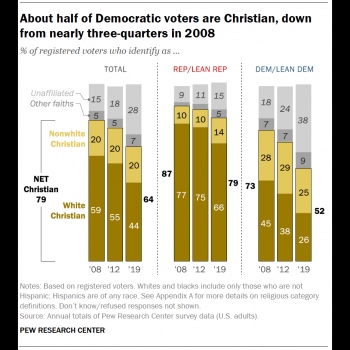