In my country of birth, the Netherlands, there’s an expression that goes Wie niet horen wil moet maar voelen. That translates, approximately, to He who won’t hear should expect to feel. In other words, if you don’t listen to reason, the consequences may hurt.

And so it is with the pastor and congregants of Clays Mill Baptist Church in Nicholasville, Kentucky. 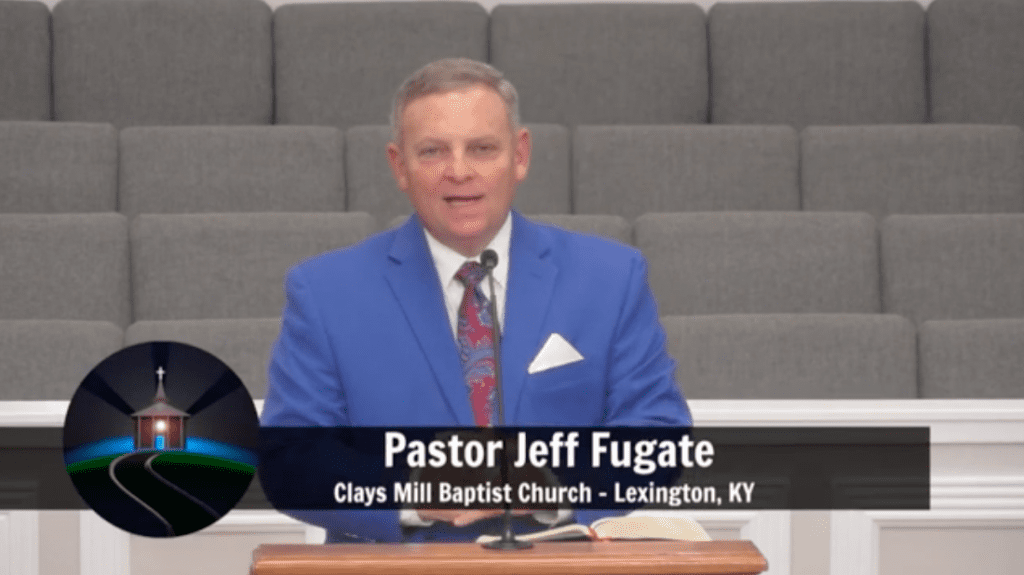 Via the Lexington Herald-Leader:

An Independent Fundamental Baptist church in Jessamine County that resumed in-person services in mid-May, and whose pastor pressured the governor to reopen churches early, is now the site of a COVID-19 outbreak, local health officials said.

At least 17 congregants at Clays Mill Baptist Church in Nicholasville … have been diagnosed with the viral respiratory disease. … The ages of those with the virus range from children to the elderly.

Pastor Jeff Fugate, who’s led the church for nearly 30 years, said on Friday by phone that he felt “terrible” about the outbreak. “I care more about the health of my people than anyone,” he said.

He was wrong, he now knows. Painfully so:

At least two of the people who’ve tested positive are in Fugate’s family.

Fugate said he and his staff have decided to hold off on in-person services until June 21, at which time the congregation will meet under a tent as part of what’s described on Facebook as a “huge tent revival.”

This should end well. 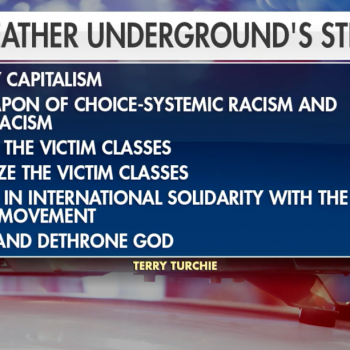