Rick Wiles: Liberal Activists Should Be Taken to Guantanamo and “Waterboarded”

Right-wing pundit and professional anti-Semite Rick Wiles is not impressed by activism — particularly when it’s done by liberals. He’s so unimpressed that he thinks Donald Trump should round up and torture them.

“I know my enemies watch me,” Wiles said, turning to the camera. “I hope you soiled your pants. I hope you’re scared right now because the pendulum is swinging. You’ve been ripping this country apart for decades. You’ve been harassing God-fearing men and women, smearing people’s names and reputations, fomenting sedition and revolution, poisoning the minds of children, defiling people’s souls, and now you’re on the verge of being outed.”

A reminder: He’s talking about peaceful protesters that include many Christians.

In any case, right-wing conservatives lost the right to claim any moral authority a long time ago. Calling for government-sponsored genocide isn’t helping their case. The idea that liberal activists are eager to “round up conservatives” — when the same activists typically argue for stricter gun safety measures, the abolition of the death penalty, and less meat in your diet — is comical at best. Wiles is just engaging is violent, homicidal right-wing fantasy. 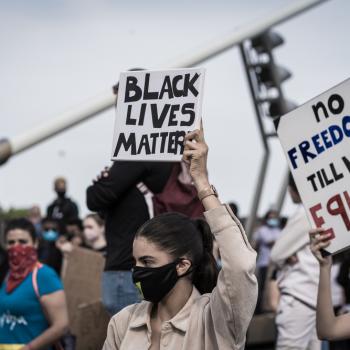 June 5, 2020
If the Religious Must Abide By COVID-19 Rules, What About Protesters?
Next Post 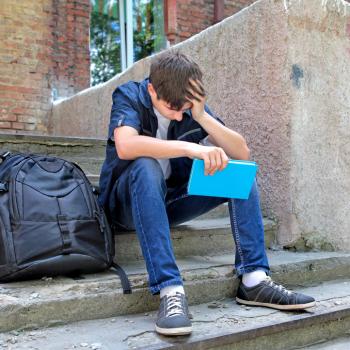