The Southern Baptist Convention, the largest Protestant denomination in the country, lost more members in 2019 than at any point in the past 100 years. That’s according to an “Annual Church Profile” compiled by LifeWay Christian Resources. 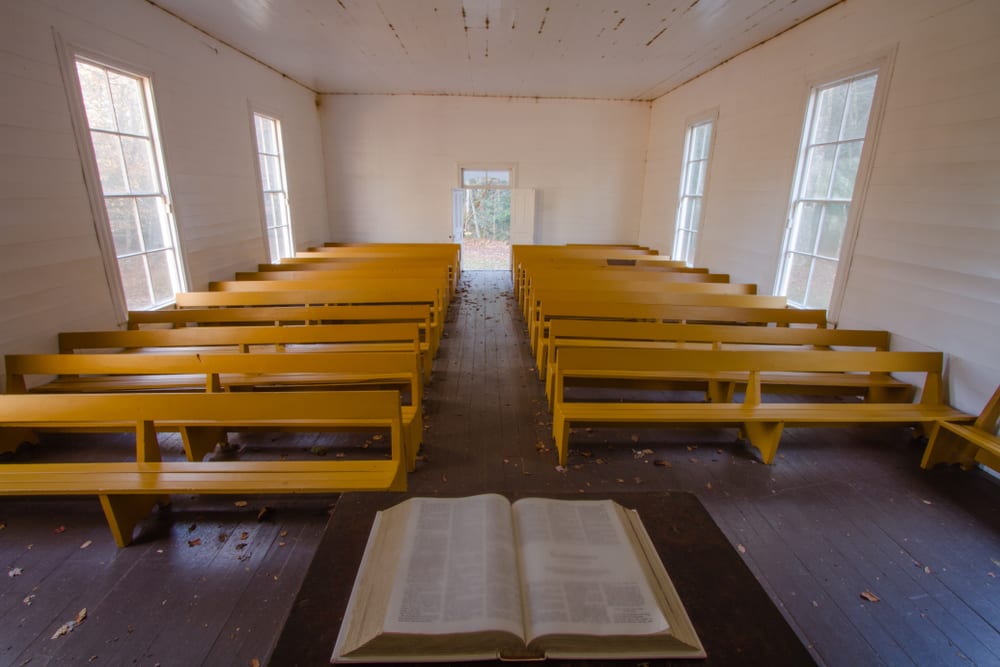 It gets better: In 2019, compared to the prior year, there were 10,694 fewer baptisms, 47,558 fewer people attending weekly worship, and 11,485 fewer people attending Sunday School/Bible Study/Small Group. And all of that amounted to a roughly $170 million loss of revenue. (Not that they’re struggling in that department. They still took in about $11.6 billion overall.)

There are caveats to the numbers. The head of LifeWay Research said membership numbers simply weren’t updated everywhere; Oklahoma didn’t give any information so LifeWay relied on older (possible higher) estimates. But even Baptist leaders are concerned about the writing on the wall. They know the lack of perfect information doesn’t mean their numbers are actually rising.

So what’s causing the exodus? There’s no single reason. But articles exploring the matter attribute the drop to: a rise in secularization throughout the country, many children of Southern Baptists choosing to leave the faith, and the amount of stories that have come out about sexual abuse cover-ups within member churches.

That’s not even getting into all the awful right-wing, anti-women, anti-LGBTQ positions held by many Southern Baptist leaders, many of which are rightly rejected by many younger Christians.

To state the obvious, when a denomination this large experiences a drop in numbers, they’re still doing just fine. It’s like Jeff Bezos having a bad day in the stock market; no one should feel bad for him. But if the numbers are a sign of a trend, then there’s reason to think Southern Baptists aren’t about to become more popular in the future. People are starting to realize how damaging those beliefs are and they’re walking away. Maybe they’re not leaving the faith altogether, but they are discovering that their lives continue perfectly fine without having to support a church that may do more harm than good. 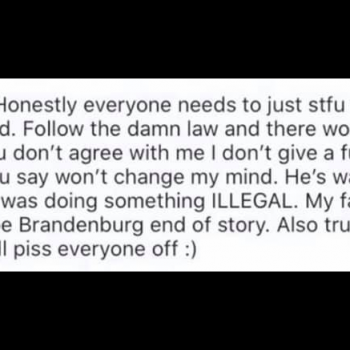 June 4, 2020
A Different Take on the Teen Freshman Who Was Ejected Over a Racist Online Rant
Next Post