Racist GOP Rep. Steve King May Be Replaced By Another Christian Nationalist

On Tuesday night, Rep. Steve King of Iowa (below), one of the most openly racist Republicans in a party full of them, lost his primary. There was much rejoicing. Not just from Democrats who had long wanted him out of office, but from Republicans who could breathe a sigh of relief because they would no longer have to defend (even loosely) his bad behavior.

This was a guy, after all, who once said humanity wouldn’t exist without rape and incest (uh, thanks?) in order to argue abortion should be banned with no exceptions. This was a guy who compared himself to Jesus because he knew what it was like to be hated. 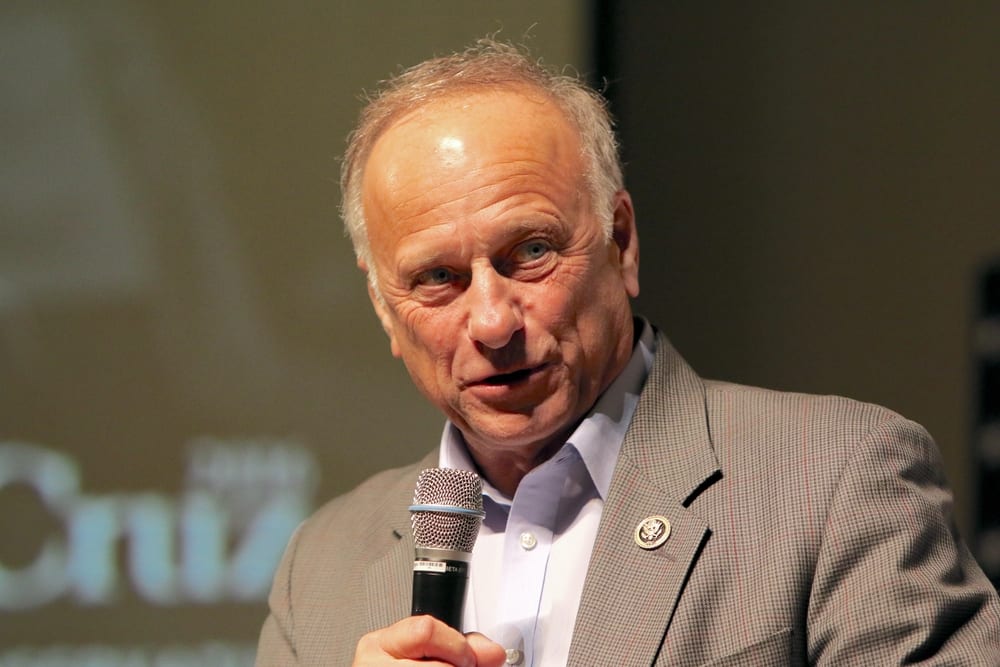 His loss is not a loss for the country.

All that said, there’s an argument to be made that his defeat is not necessarily good news if you’re hoping for a more progressive candidate.

That’s because King still represents an overwhelmingly red district. Which means the person who beat him on Tuesday, current State Sen. Randy Feenstra, has a good chance of winning in November. (The Cook Political Report rates this seat “Solid Republican.”)

And the problem with Feenstra? He holds just about all of King’s views… but knows enough to not say the most disturbing stuff out loud. The Atlantic even noted that King’s primary opponents didn’t condemn his views but rather the fact that he had lost his committee assignments and no longer had as much power in Washington.

The front page of Feenstra’s website, for example, brags about how he wants to protect “Christian Values.”

Born and raised in a strong Christian family, faith is at the center of Randy’s family, his work and his public service. Randy is a true Christian conservative and has been a leading voice defending life, including fighting to defund Planned Parenthood, sponsoring a bill that defined life at conception and is a strong supporter of amending the Iowa Constitution to not grant the right to an abortion. He is a former Deacon and teaches Sunday school. In Congress, he’ll fight to defund Planned Parenthood, pass the Heartbeat Bill, and be a champion for the Christian conservative values that make our families and communities strong. That’s why he’s the ONLY 4th District candidate endorsed by National Right to Life.

There you go. Being Christian is apparently synonymous with forcing women to give birth against their will no matter what. Nothing else. Just that. But Feenstra probably won’t brag about the importance of rape and incest. So is he really a step up…?

Maybe it’s better to have King front and center right now. He’s a national embarrassment because he says out loud what most conservative Republicans only think privately. It was easy to denounce King and tie other Republicans to his insanity. It’ll be much harder to do that with a run-of-the-mill batshit crazy conservative Christian who knows how to play to the base. A guy who speaks in dog-whistles, not with bullhorns.

The sad thing is that the Democrat in the race, J. D. Scholten is an excellent candidate. He came up just short in 2018 when he ran against King. But it’ll be much harder to take on a standard Republican who uses Christianity to justify his indefensible medical views. That’s just the standard GOP playbook at this point. By defeating King, the GOP may have paradoxically preserved a seat they very well could have lost. That will also have ramifications for voter turnout — since some Democrats eager to vote out King may think, foolishly, that the same urgency is no longer there — which could affect an all-important statewide Senate race, too.

In any case, you can support Scholten’s campaign here. Do what you can to block another Christian Nationalist from getting elected. 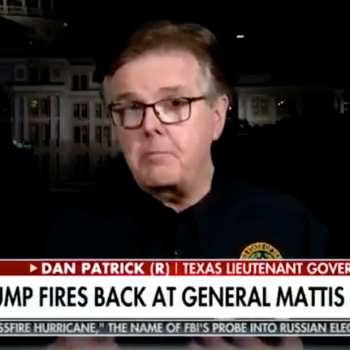 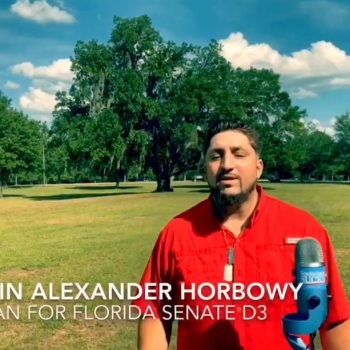