Time and again we’ve been asked to believe that Islam is the religion of peace. There are still scores of Muslims who didn’t get that memo.

“I am going to find you. I am going to cut your head off,” was one of the threats that Ayaanle, a Canada-based Somali atheist, received. “[But] that’s kind of normal,” the founder of the True Somali Freedom Page (TSFP) says sardonically as he talks about the death threats that clog his inbox.

Ayaanle runs an active Facebook group for ex-Muslims that has more than 80,000 members and boast hundreds of posts a day. He started it after wandering into a Somali Facebook hangout four years ago where he expected to find an opportunity to discuss his views. That group was supposedly dedicated to free speech, and members said they welcomed debate.

“I got into a discussion about religion and everybody just erupted. They went ballistic. They made me feel like I killed someone.” He was swiftly removed from the group. …

Ayaanle then felt the only way forward was to create a new platform, with new rules.

Rule number one: there are no sacred cows.

“Islam is untouchable. You cannot criticize or say anything about Islam. Right now the young people are changing, they are a little more tolerant to debates and criticism. [But] many of those who grew up in Somalia and came to the West during and after the civil war accept the idea that if someone criticizes Islam, they should be killed. That’s one of the things I want to put out there and what I have the page for — to show that Islam is not untouchable. It can be criticized, it can be debated, and it can be talked about openly.”

One way that the True Somali Facebook Page tries to change things for the better is — and I don’t mean this unkindly — by helping atheists turn tail. Members have repeatedly raised money to buy plane tickets for unbelievers who’ve been credibly threatened. 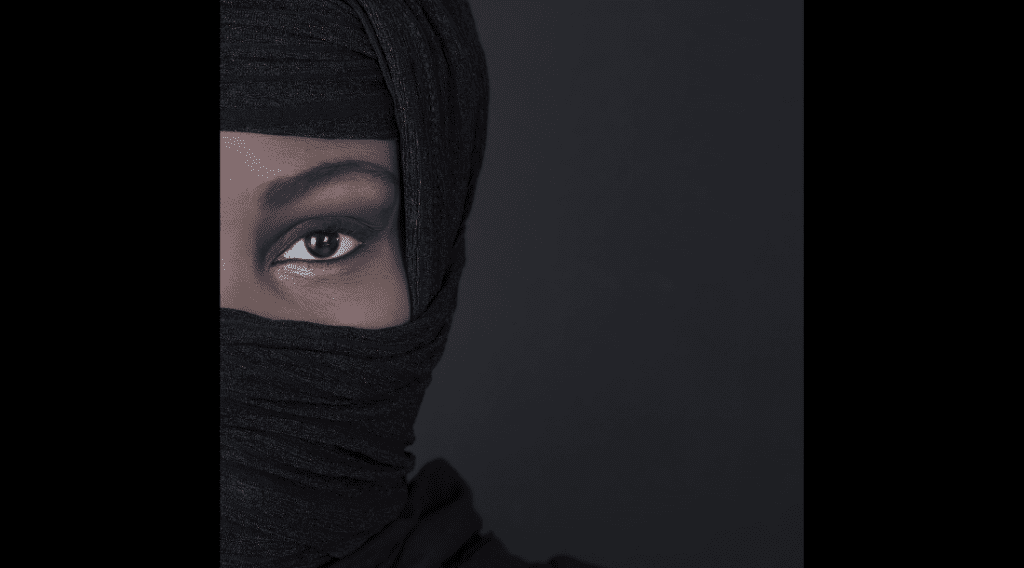 This was the case when a Somali Christian woman in Kenya used her publicly accessible identity to leave a comment on the TSFP. Her identity was quickly discovered and a video of her being dragged out of a taxi in Kenya was widely shared on Somali internet channels. The attackers threatened to expose her because of her criticisms of the Prophet Muhammad on the page. The TSFP arranged for her to be moved to a different country, where she has now found safety in a Christian community. …

A Somali man living in Sudan contacted the TSFP after being physically attacked on the street by a group of men who he believed ascribed [sic] to Wahhabism. … The TSFP arranged for him to be relocated from Sudan to a safer place.

Even atheists who’ve made it from Muslim-majority Eastern Africa to safer climes can have wannabe killers breathing down their virtual necks. Kahaa Dhinn, a women’s advocate who lives in Norway, and who is a prominent presence on the TSFP, told a BBC reporter that Islamic bullies have threatened to come after her with knives. She’s not afraid, she says.

Her fearlessness is emboldened by the knowledge that she lives in a country where threats have consequences. In Somalia, killings and attacks rarely get investigated but in Norway she has got the police involved.

“Two of the guys who threatened me were using their real profiles and the police were able to arrest them,” she says.

“A lot of Somalis who are on the page don’t show their faces — the ones who say they are non-believers — because they’re scared for their lives.”

That’s something to keep in mind when we think about the number of freethinkers in the world: it’s likely much bigger than most statistics tell us, because so many have to decide to keep their heads down and their mouths shut. Being threatened with violence, imprisonment, and discrimination can do that to a person. 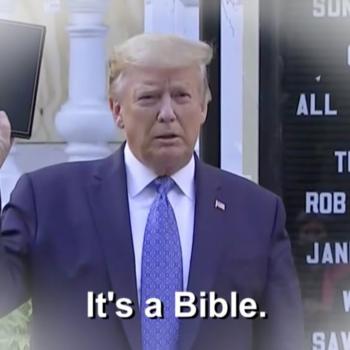 June 3, 2020
Stephen Colbert Imagines How Trump Would Rewrite the Bible. It's Spot-On.
Next Post