This month, PBS is airing a digital series called PRIDELAND in which host Dyllón Burnside documents what it’s like to be LGBTQ+ in the South. 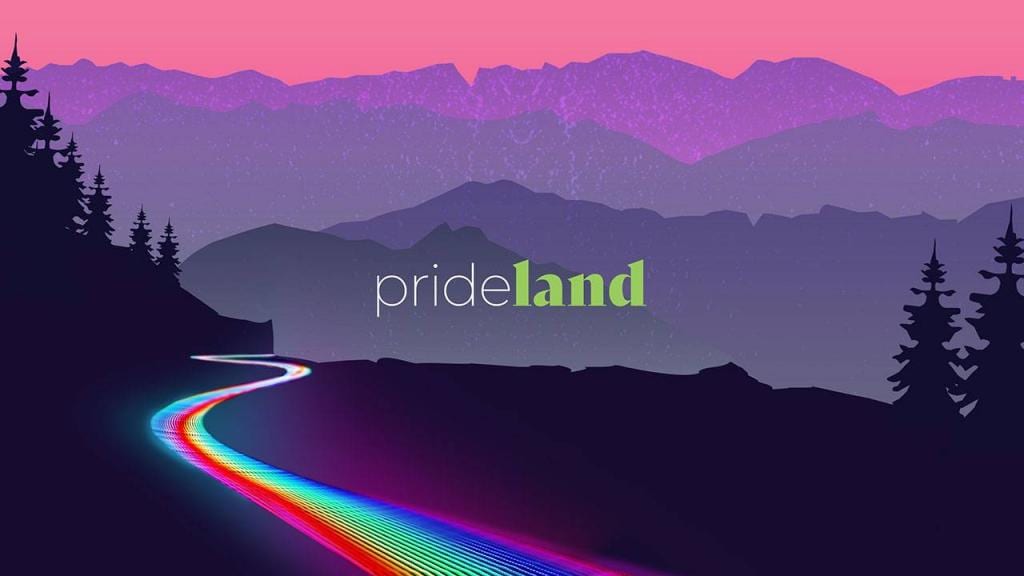 PRIDELAND addresses how and why attitudes towards the community have changed, the ongoing challenges still faced by LGBTQ+ people, as well as stories of celebration and the vital role of allies. In their own voices, members of these communities answer questions that help to create real understanding of who they are and what it means to be their authentic selves in the places they call home.

The series will be released on YouTube with a one-hour special available to member stations. Seems like the episodes are interesting and worthwhile, especially the episode featuring Pastor Rob Lowry, an “openly gay minister at a small, but mainstream church in Jackson, Mississippi.” He was hired before coming out, but they embraced him, and kept him as their pastor, even after he became open about it.

You know what comes next.

Because the series portrays LGBTQ people in a positive light, the mom at One Million Moms (Twitter count: 4,777) is furious, calling it an “unjust attack on Christianity and a mockery of the Bible and God’s design for human sexuality.”

Monica Cole is lying. Donald Trump’s stupid photo op, where he held up a random Bible, was an attack on Christianity and a mockery of the faith. This series just shows the sort of hate LGBTQ people have to deal with, often from the mouths of Christian bigots.

… PBS is proudly promoting a lifestyle that is unhealthy to both the individual who participates in the unnatural sexual behavior and to society as a whole.

In 2020, PBS received $445 million in taxpayer funding. This means you and I are directly paying for PBS to insult our faith and scoff at our God.

Imagine seeing a documentary about people who are struggling to be themselves, and who, in some cases, find love and acceptance and happiness, and whining because you think it makes your religion look bad. If you embrace hate, then don’t get mad when the victims of your bigotry tell their stories.

Don’t get mad at PBS. Get mad at your shitty religion.

The Mom wants people to sign a petition urging PBS to “break all ties with Burnside and cancel all involvement in Prideland.” Which is silly since the series is already airing without a problem.

While the nation is suffering through a pandemic, incompetency from the Republican-led federal government, and the aftermath of so much police brutality, leave it to a Christian hate group to complain about a series documenting LGBTQ lives. That’s their priority. 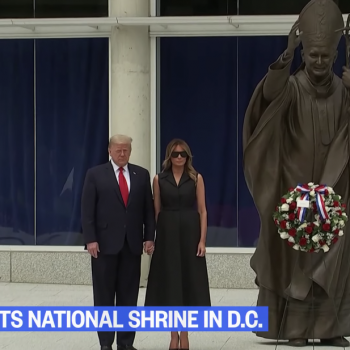 June 3, 2020
Trump Visited a Catholic Shrine For Photo Op #2 and Even the Archbishop Hated It
Next Post 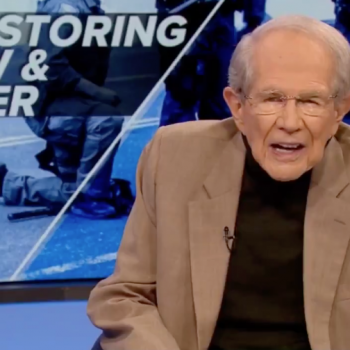 June 3, 2020 Pat Robertson: Trump's Awful Response to the George Floyd Protests "Isn't Cool"
Browse Our Archives
What Are Your Thoughts?leave a comment