This is what the scene looked like yesterday at The River church in Tampa, Florida, where Pastor Rodney Howard-Browne ignored any safety precautions and held an open air “mass healing & miracle” service.

No masks were required. Social distancing was optional. Everyone had to sign a waiver saying they wouldn’t blame the church if (more like when) they test positive for the virus. And it was clear no one there gave a damn about COVID-19. 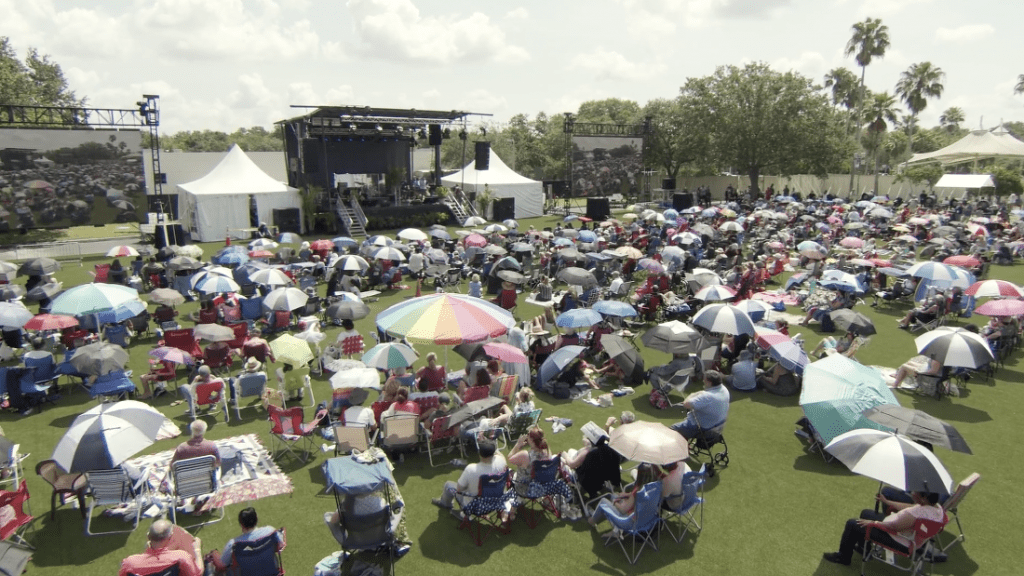 That picture is from the morning service; there was another in the evening.

Making matters worse, Howard-Browne’s sermon came off more like Donald Trump at one of his hate rallies. He went after his perceived opponents, journalists, and blasted the “lies of the enemy.” His rhetoric went violent, too.

“Somebody said, ‘Oh, it’s going to come back in the fall.’ No, it’s not coming back in the fall,” he said of the coronavirus. “Somebody said, ‘There will be another plague.’ I’m sure there will be, but the River church will never shut again, ever. And I’ll tell you right now, we don’t run around with armed guards, but if I have to get a military here, I will. I’ll shoot my way into the church, and I’ll shoot my way out of the church. We ain’t shutting down. That happened once, but it will never happen again.”

Nothing says the love of Christ like a pastor threatening to gun down politicians who close gathering spaces in the name of public health.

On a day when countless people were rioting in the streets to draw attention to the oppression faced by African Americans in this country, this pastor was putting hundreds of people in harm’s way and threatening government officials who ever tried to stop him. He’ll never be punished for that. Guess why. 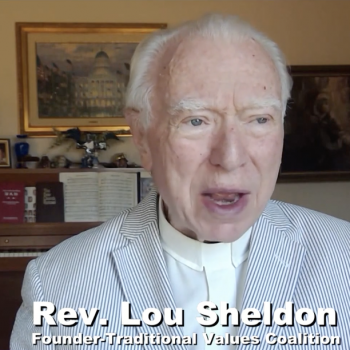