A 10-Year-Old in Algeria Was Beaten, Burned, and Killed In Islamic Faith Healing June 1, 2020 Terry Firma

A 10-Year-Old in Algeria Was Beaten, Burned, and Killed In Islamic Faith Healing

I don’t know what supposedly ailed this little girl, but I’m pretty sure that the widespread disease afflicting her torturer is called religious delusion. 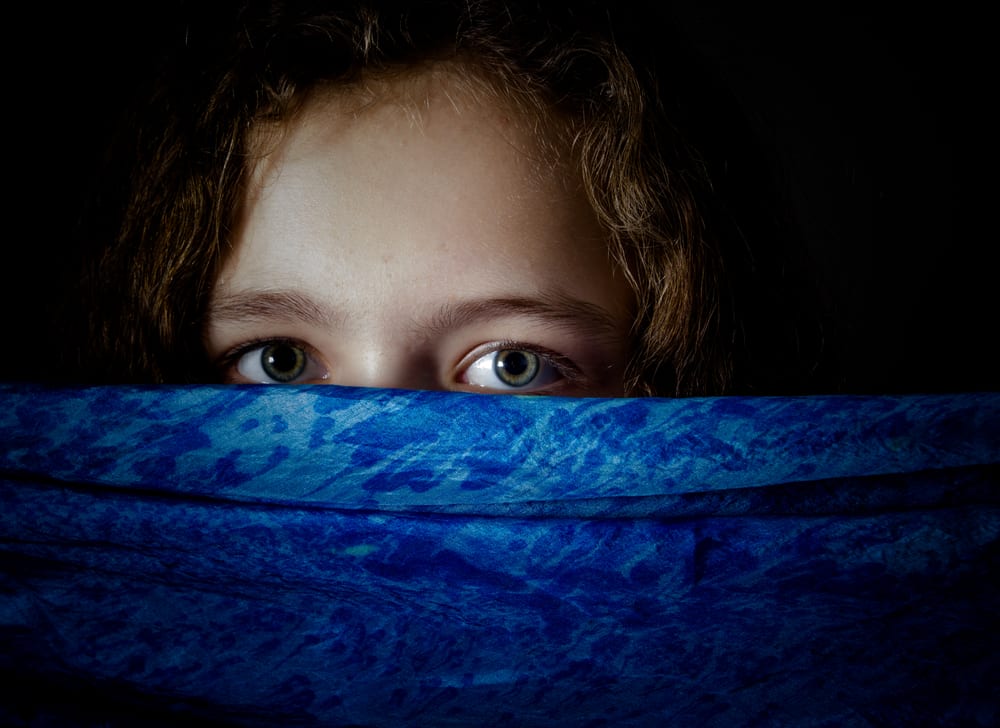 A 10-year-old girl who died in eastern Algeria while undergoing faith healing appeared to suffer “blows and burns,” a prosecutor said. …

[A] 28-year-old man had been arrested on Thursday after the death of the girl “who was abused during a ruqya (faith healing) to which she was subjected in her family home.” …

While faith healing is permitted in Islam because it is performed using the word of God — through recitation of the Koran — many note the practice can lead to abuse, particularly of those with mental health issues.

We learn via Wikipedia that ruqya encompasses not just “regular” faith healing, but a form of exorcising evil spirits. The practice

… summons jinn and demons by invoking the names of God, and to command them to abandon their mischief and is thought to repair damage believed caused by jinn possession, witchcraft, or the evil eye. … [One] cause for jinn possession is when a jinn falls in love with a human and thereupon the jinn possesses the human. Some women have told of their experiences with jinn possession where the jinn tried to have sexual intercourse from inside their bodies.

We’ll return to the story of the 10-year-old when more details come out.

June 1, 2020
TN Lawmakers Are Trying to Make the Bible the “Official State Book” (Again)
Next Post 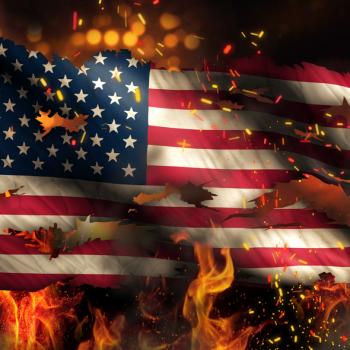