Ohio Woman Charged with Murdering Man Who Said He Didn’t Believe in God May 30, 2020 Hemant Mehta

Last month, 36-year-old Jillian Russell was arrested in Youngstown, Ohio for allegedly shooting a family friend to death. Details about what prompted the shooting were unavailable at the time. 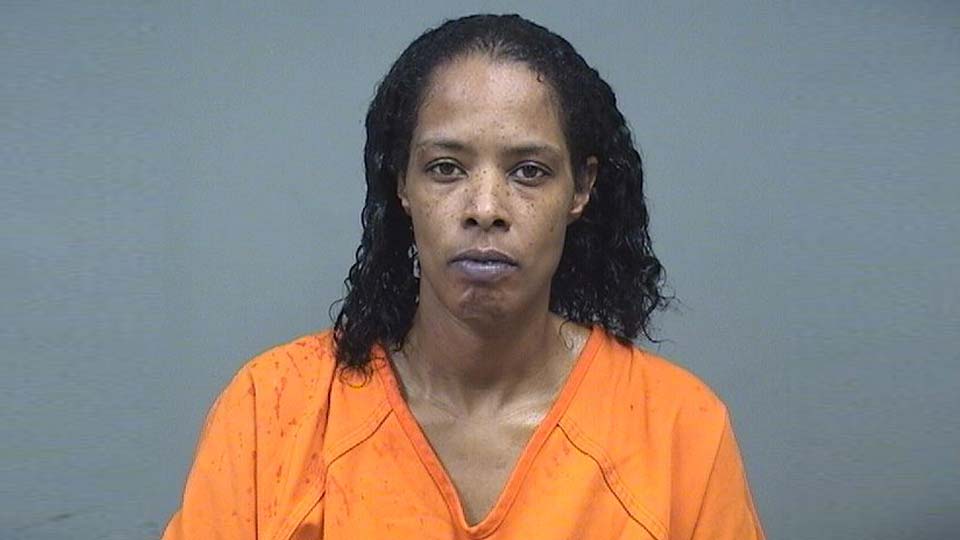 That’s all it took.

Reports said the witness told investigators that Russell became “enraged” after Turnage told her he didn’t believe in God, then the witness heard several gunshots.

Turnage managed to say, “Why did you do that?” before he died, the witness told police.

The coroner’s report ruled the death a homicide. It said Turnage was shot three times.

Then there’s this disturbing detail:

Russell ran to a field across the street and hid the gun next to a large cross, reports said.

It didn’t help. She was captured. The weapon was found. Her first hearing is set for June 16.

I’m hesitant to jump to conclusions when all we have are snippets of their conversation, but are there really any alternatives? A man admitted to being an atheist, and then he was murdered. For what purpose? What was she thinking?

As morbidly curious as I am, knowing the answers won’t resolve anything. A man is gone, all because he dared to state the obvious.

(Thanks to Megan for the link)

May 30, 2020
Read This Christian Dad's Letter to the Boy Who "Stole" His Daughter's Virginity
Next Post 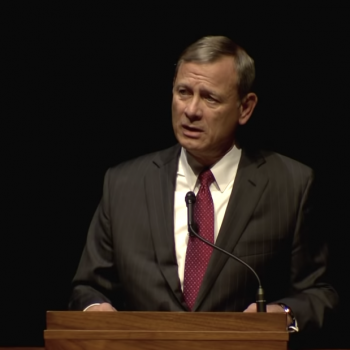 May 30, 2020 Supreme Court Rejects Challenge from CA Church Trying to Override Attendance Cap
Browse Our Archives
What Are Your Thoughts?leave a comment