More than two months after Pastor Rodney Howard-Browne was arrested for holding church services despite an order to avoid large gatherings during the pandemic, he’s returning to the pulpit with a massive outdoor service this Sunday — no masks, no social distancing. Thousands of people have already signed up to attend. 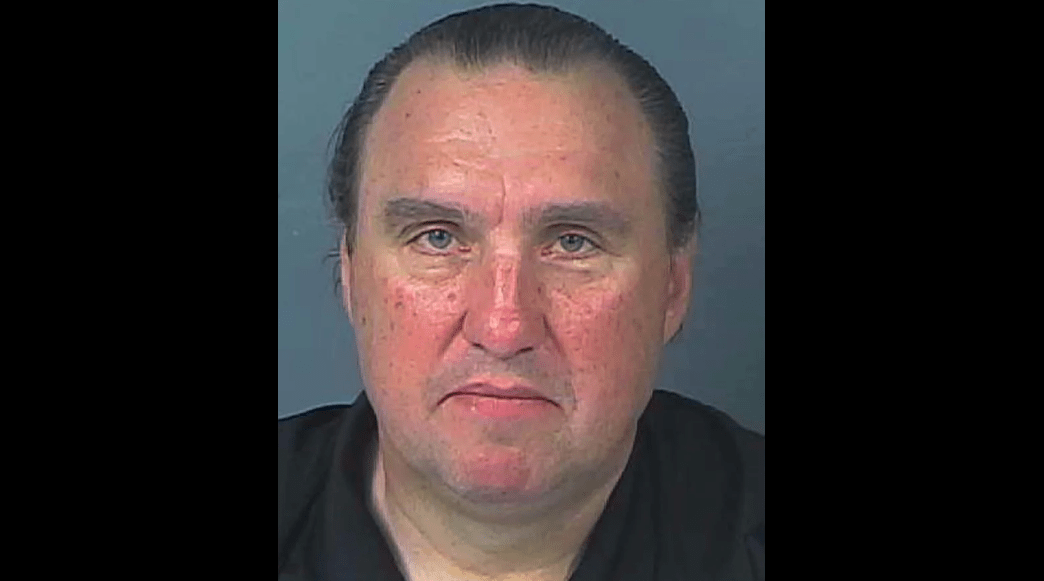 The River at Tampa Bay church will reopen this weekend with an event called “The Stand 20,” an open air “mass healing & miracle” service.

“We’re not obviously doing social distancing, we’re not wearing masks or anything like that because we believe in the blood and the healing power of God,” Howard-Browne said. “But people are going to sign a waiver to say they’re not going to hold the church responsible because you could have picked up something at the gas station or Walmart or whatever.”

Nothing says “trust God” like a waiver that lets the church off the hook in case you die because you attended COVID-palooza.

It doesn’t help that the church’s “manifesto” for the event online consists of all kinds of conspiracy theories.

The “antichrist” system, operating through the WHO, the UN, and governments worldwide, have mocked the Church and the Gospel of Jesus Christ.

They have done this by arbitrarily shutting down the Church, by not acknowledging or recognizing the Church as an essential service, by openly discriminating against, and even persecuting, the Church. In their arrogance and godlessness, they have attempted to neutralize the Word and power of God and to mute the voice of the Church — the voice of Righteousness and Truth.

We stand for the hundreds of millions who are dying of starvation, because of this ill-advised, unwarranted lockdown.

There is a virus, as there have been in the past; however, there is no justification for the draconian steps taken by governments to “keep us safe.”

Which, as it turns out, were contrary to the advice of scientists and epidemiologists — experts in pandemics and immunology.

The percentage of deaths has been low, compared to the recovery rate; and even lower compared to the number of people who are, and will be, adversely affected for years to come, as a direct result of the loss of jobs, businesses, the destruction of their economies, and the loss of personal freedoms.

Many more people are at risk of dying, or have already died, because they have been denied medical care for other ailments.

100,000 people have died from COVID so far. That’s probably an underestimate. But these Christians are perpetuating the myth that scientists are the real enemies… while also making people sign a waiver just in case the scientists are right.

Here’s what the relevant part of that waiver says, by the way:

I _________________________, HEREBY ASSUME ALL OF THE RISKS OF PARTICIPATING IN REVIVAL MINISTRIES INTERNATIONAL, INC’s (hereinafter RMI) The Stand 20 Outdoor Service, including but not limited to any risk that might arise from negligence or carelessness on the part of the persons or entities being released, because of their possible liability without fault, or from danger to any real or perceived exposure to COVID-19 virus through participation in this event and or future events held by RMI and not limited to outside including events held inside building of RMI as well.

A. I WAIVE, RELEASE, AND DISCHARGE, RMI and/or their directors, officers, employees, volunteers, representatives, and agents from any and all liability, including but not limited to, liability arising from negligence or fault of the agents of RMI or other participants of this event, for any real or perceived exposure to COVID-19, Illness, death, disability, personal injury, property damage, or actions of any kind which hereafter occur to me including my traveling to and from this activity.

I acknowledge that this activity and or future events may involve direct physical contact individuals other than my immediate family and/or household members. I acknowledge that I am attending this event and or future events of my own free will and RMI and/or their directors, officers, employees, volunteers, representatives, and agents did not force or compel me to attend. I acknowledge that I have been to public places, businesses, and/or been in the presence of individuals other than those in my household before and will be again after this RMI event.

I don’t even know what else to say. These white evangelicals were dumb enough to put Donald Trump in office. And even as evidence of his utter incompetence piles up, they’re dumb enough to promote a gathering that will inevitably lead to more sickness and more death, all because they have convinced themselves they’re being persecuted. And thousands of Christians will bring their children to this petri dish of disease.

How large does the body count need to be before these evangelicals come to their senses? 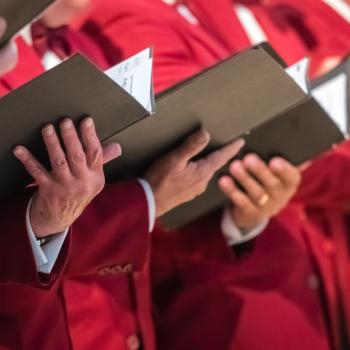 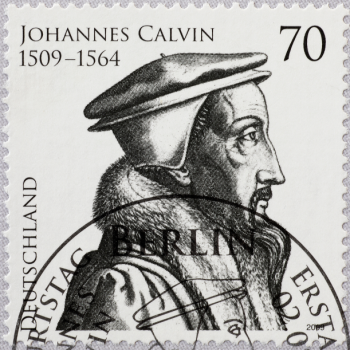 May 29, 2020 John Piper's Ode to John Calvin Somehow Omits the Bits About Torture and Killing
Browse Our Archives
What Are Your Thoughts?leave a comment