For months now, chaplains working for the U.S. military have been posting pro-Christian content on social media websites meant to represent the entire base or branch. One chaplain recently posted a Corinthians-inspired sex “dare” on a Facebook page for an entire military division. Last month, a different division posted videos on Facebook straight-up promoting Christianity.

None of this should be happening, but it all took place because Christians can get away with it. At least at first. After inquiries from a church/state separation group, those posts all came down. 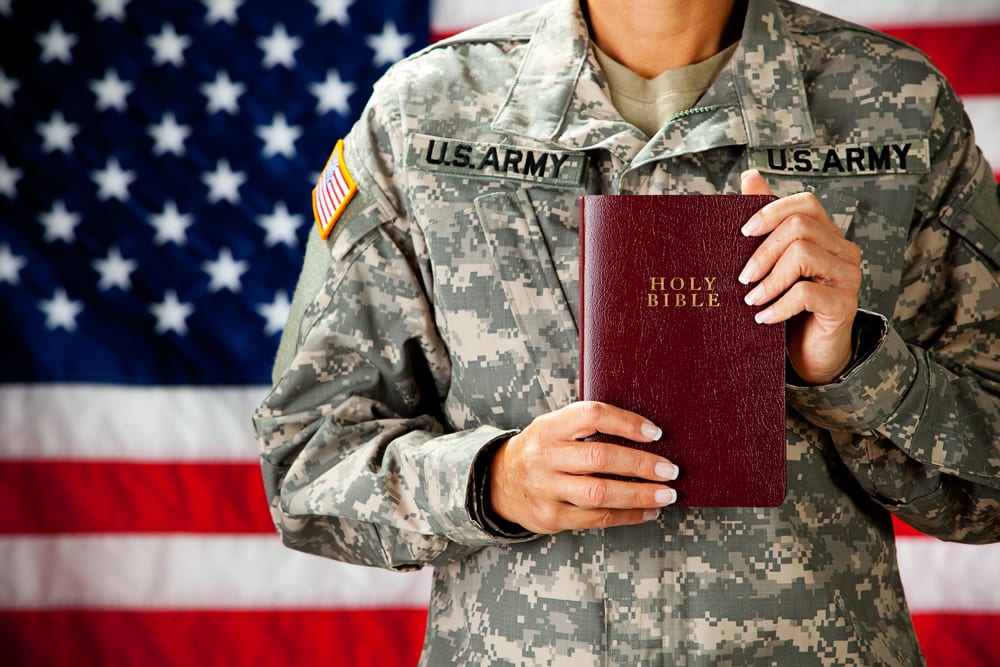 None of that sat well with Mike Berry, general counsel at the right-wing First Liberty Institute, who claimed those chaplains were simply carrying out “their constitutionally mandated mission” and that the military should never have caved to the complaints of the Military Religious Freedom Foundation.

As usual, he’s wrong. And once again, he’s lost this argument.

According to MRFF’s Chris Rodda, the Army’s Chief of Chaplains office has now issued guidelines to chaplains to prevent future proselytizing.

General encouragement can be placed on a unit webpage, but specific religious support content should be on a dedicated UMT, RSO, or Chapel webpage.

UMT, RSO, and Chapel home pages should be “one click away” from the associated unit page — and religious support content other than those hyperlinks should never be displayed on any unit page.

When providing content with a limited audience, as you often should, use a more secure platform than a simple webpage — such as a Facebook Group, Microsoft Teams, or Zoom — so that individuals must make a choice to engage the material.

In short, don’t shit in the company pool. The military’s social media pages are not the place for you to promote your religion; do it on your own pages. Don’t shove it down anyone’s throat unless they ask for it.

These should have been the policies from the beginning, but since there will inevitably be outrage from the Christian Right, remember this: The guidelines are neutral, but conservative Christians have a nasty habit of pretending neutrality is anti-Christian. Don’t fall for it.