Conservative Muslims Are Slut-Shaming Model Zara Abid, Who Died in a Plane Crash May 27, 2020 Terry Firma

Conservative Muslims Are Slut-Shaming Model Zara Abid, Who Died in a Plane Crash

Ninety-seven people died last Friday when Pakistan International Airlines flight 8303 from Lahore to Karachi, experiencing technical trouble, crashed during a landing attempt. Among the dead was a Pakistani top model named Zara Abid. Some Muslim bottom-dwellers have been busily berating her for the way she dressed and acted. 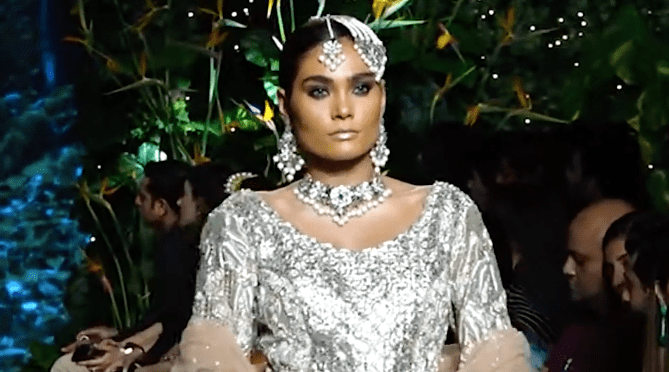 According to a BBC report,

Abid has been attacked by online trolls, accusing her of having led an immoral life. [Her] social media accounts were deactivated after comments poured in criticizing her clothes and lifestyle…

In conservative Pakistani society, women are expected to be modest and many of those in the public eye are subjected to moral policing on social media. … As news spread that she was thought to have been on the ill-fated flight on Friday, hundreds of comments were posted on her social media accounts by religious radicals questioning her faith and adherence to Islamic practices. Many of the comments suggested that she would be punished in the afterlife for her choices.

Hard to believe that God would punish the wearer of tight jeans, but not the jeering pukes who claim to know His mind.

Pictures of her wearing clothes that would be considered revealing in Pakistan were being posted online as examples of her “sinful” behavior. One Twitter user [a woman no less, TF] said, “Allah Pak doesn’t like those women who are showing their body parts to everyone and jannat [heaven] is only for pure men and pure women.”

Here‘s a like-minded specimen who calls those defending Abid’s right to make her own sartorial choices “ignorant”:

Some people R ignorant and R now using #ZaraAbid death to defend her profession and lifestyle. Sorry that can’t be defended that is prohibited.

She left evil markings on Earth. She would spread sins even after her death.

Even some of the comments intended to be kind are in fact awful. Like this one:

She is so lucky that she has died in such a blessed month and she is in a better place now.

Echoed by this one:

She died on Friday and in Ramadan. Millions wish to meet God in this blessed month and she was the chosen one.

You couldn’t write a parody of this mindset that is more ridiculous and damning than the thing it is meant to spoof.

These freaks telling us how #ZaraAbid was sinful by showing her pics,if you're an angel then why the hell are you looking at them. Doesn't this act of yours prove you filth? Jannah is not your personal property So Allah will decide who will go where,ap apnay kam say kam rkho

Also, kudos to this one:

I lost a close friend in PIA crash. It hurt but what is hurting more is my fellow bigoted, narrow minded, regressive, radical, stupid, idiotic Pakistanis trashing her online. We have become a bestial nation w/o morals or values. We hide behind Islam but are not Islamic.

If religious people of all stripes started living up to the standards they espouse, they would all be walking, talking advertisements for their faith. In reality, human advertisements for religion are a rarity. I can’t understand why that fact isn’t a much greater source of shame for them, as well as an inducement to find a less hypocritical crowd to hang out with.

May 27, 2020
Christian Preacher: I Don't Fear COVID Since My Son and Wife Rose from the Dead
Next Post 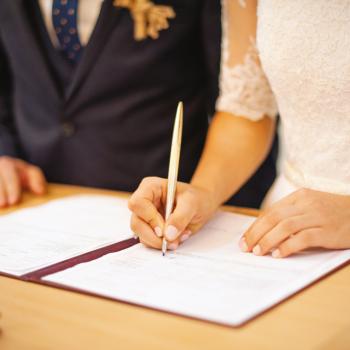