A Wisconsin Official Told Two Atheists They Couldn’t Get a Marriage License May 27, 2020 Hemant Mehta

There have been a number of lawsuits in the past few years dealing with whether “secular celebrants” or “Humanist celebrants” can solemnize a wedding. Many states require a judge or religious leader to sign the paperwork, but atheists have often been told they can’t do the same thing, even after going through training specifically for these occasions. 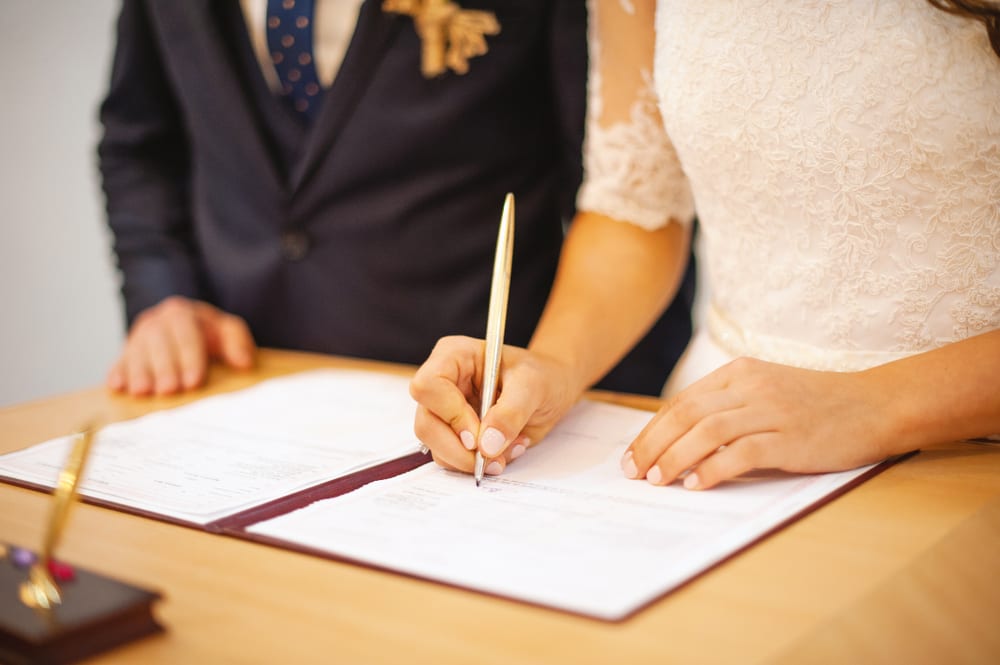 The Center for Inquiry has successfully fought for inclusion of their celebrants in Oregon, Illinois, and Indiana. There’s an ongoing lawsuit in Michigan. CFI also says it’s working with Ohio lawmakers on a legislative fix to their problem.

But Wisconsin shouldn’t be a problem. The law there says weddings can be solemnized by a judge or religious leader, sure, but it counts just as much if both people getting married make “mutual declarations that they take each other as husband and wife.” (That now applies to same-sex couples, too.)

And yet when a couple of atheists went to the Winnebago county clerk’s office to get their marriage license, they were told they couldn’t get married.

“The couple informed us that their request to solemnize their marriage by mutual declaration had been refused because they were not religious. Instead, county officials demanded they arrange for an officiant in order to proceed with their wedding plans,” said Geoffrey Blackwell, Litigation Counsel at American Atheists. “Had they been religious, or if they had lied and simply said they were religious, their marriage could have proceeded as planned. Instead, merely because they are atheists, an arbitrary and discriminatory hurdle was placed in their path that religious Wisconsinites don’t face.”

Now CFI and American Atheists have sent a warning to County Clerk Susan Ertmer along with a request for public records involving self-solemnization and how state officials implement this law.

“This is one of the most clear-cut cases of discrimination against atheists still sullying our legal system,” stated Nick Little, CFI’s General Counsel and Legal Director. “We’ve fought this battle across the country and are willing to fight it here. We hope, though, that Winnebago County and Wisconsin’s Attorney General realize this is a case they cannot win, and allow nonreligious Wisconsinites the same rights to the wedding of their choice that their religious neighbors have.”

It’s not clear if the official who denied the couple the license was actively discriminating against them, a la Kim Davis, or if the clerk was just ignorant of the law. Either way, there should be an immediate apology and clear direction given to staffers that marriage licenses never require religious approval. 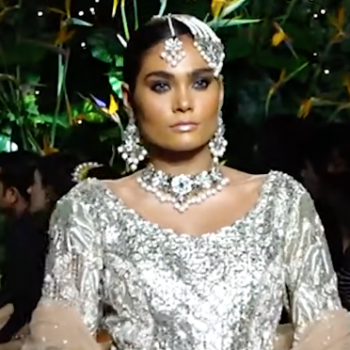 May 27, 2020
Conservative Muslims Are Slut-Shaming Model Zara Abid, Who Died in a Plane Crash
Next Post 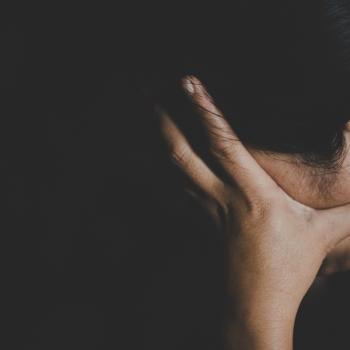