Who Will Help You in Time of Need — Your God or Your Dog? This Driver Found Out.

That was a little weird.

As I do two or three times a day, I just ran a Google News search with the term “religious when:1d,” which yields a ton of faith-related news stories from the past 24 hours. One headline that came up this time was

Given the search I’d entered, I expected a story of the crash victim thanking God for saving her. Instead, I got this:

An Oregon woman is recovering after a crash along Molalla River on Thursday, and she credits her survival to her Great Dane.

After hitting a deer with her car and the vehicle skidding down an embankment, the driver ended up on her back not far from the waterline, unconscious. Eventually, she awoke to the sensation of Clyde, her dog, licking her face. He’d been in a harness, but had somehow managed to free himself to go revive his human. Together, they climbed back to the road to get medical help. The woman has a cracked collarbone, cracked ribs, and a concussion. Clyde got checked out by a vet, and seems to be fine.

The word “religious” appears nowhere in the story, or elsewhere on that webpage. Nor does “God,” “Jesus,” or anything else supernatural.

That’s odd, as I said, but refreshing.

So in the end, it’s just a cool story of a Very Good Boy who did what comes naturally to his kind: Show a little loyalty. Return a little love. And maybe that’s what life is all about. No gods needed.

P.S.: Not to steal the limelight from Clyde, but below are pictures of my two dogs. Apart from my wife and kids and a couple of fantastic human friends, they’re the only “miracle” I need in my life. 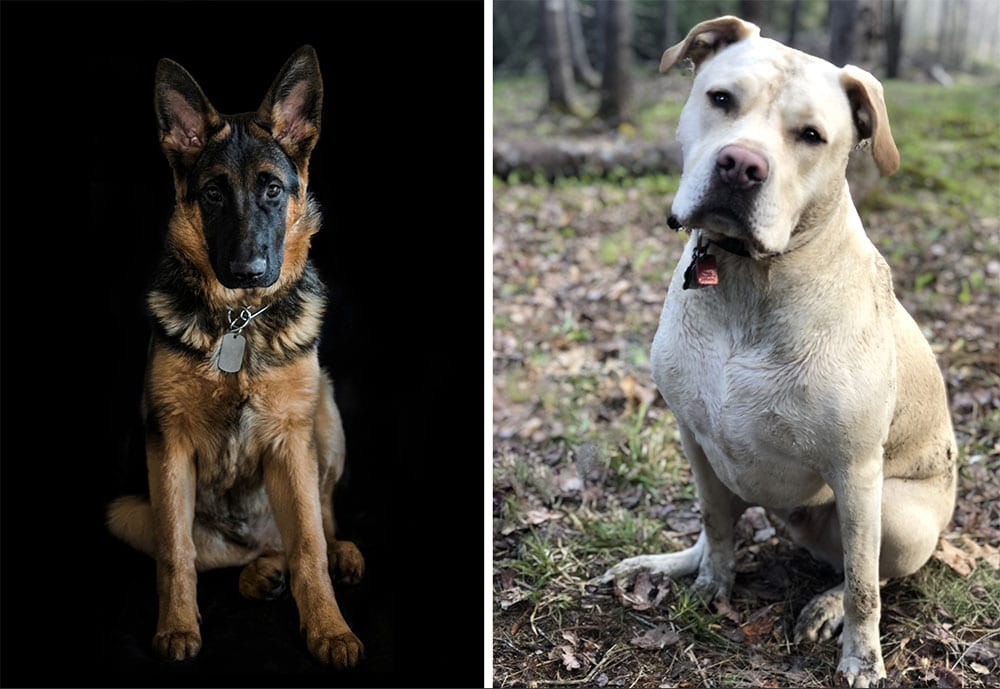 We can always use some good cheer around here, so if you’d like to show off your furry companion(s) in the comments, that’d be divine!

May 26, 2020
Christian Writer: The Pandemic Was God's Way of Stopping Gay Pride Parades
Next Post 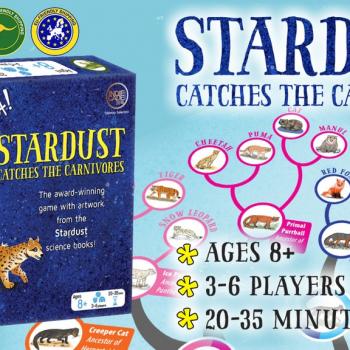 May 26, 2020 This is (Still) a Fantastic Game for Any Young Science Enthusiast
Browse Our Archives
What Are Your Thoughts?leave a comment