Louisiana legislators have finally addressed the biggest issue facing churches during a pandemic: Whenever churches open back up throughout the state, it may soon be legal for worshipers to bring concealed handguns in the Lord’s House. 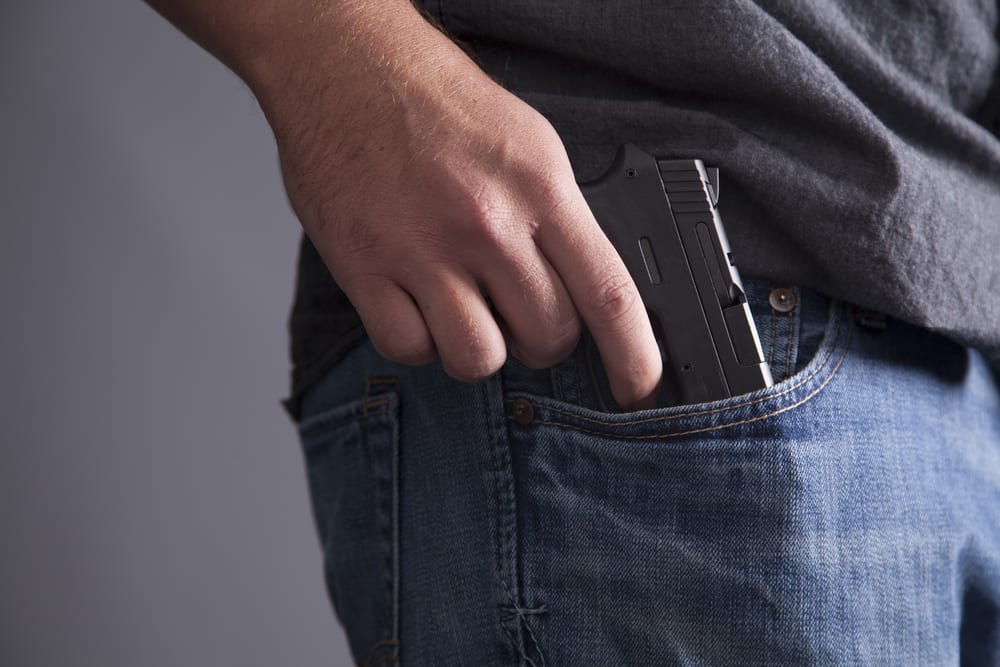 As it stands, churches have to authorize members to bring concealed weapons into the building, and the congregation must be informed about it. Permit holders also have to complete eight hours of training on top of whatever else the churches require. The new law would eliminate all those restrictions, allowing anyone to bring a gun inside a church without anyone else in the congregation knowing about it… unless the church says otherwise.

Right now, you can’t conceal carry in a church unless the house of worship allows you to. Representative Mandie Landry, a Democrat from New Orleans, voted against the measure and says it would make things more difficult for churches that are already dealing with strict COVID-19 reopening guidelines.

“What this law would do is flip the burden and say anyone who wants to can and it’s up to each church to opt out,” said Landry. “So each church would have to put up signs, maybe a security guard, maybe get [metal detectors]. It puts the burden on them to keep weapons out and I think that is really unfair to put that on churches right now.”

I’m not a lawyer, but my reading of the bill suggests pastors wouldn’t even have to know about the weapons, which means they wouldn’t be able to give permission. State Rep. Joseph Marino, who voted against the bill, agreed that, as written, “a church leader would not be allowed to ban guns inside their place of worship.”

So if and when churches and mosques and synagogues open throughout the state, worshipers won’t just have to avoid the virus, they’ll have to look out for trigger-happy gun owners eager to become heroes.

If the bill passes, people who want to worship will just be safer staying home and watching a livestream. It seems like lawmakers are doing everything they can to make that a new norm.

(Image via Shutterstock. Thanks to Joel for the link) 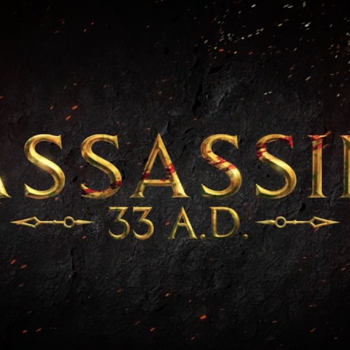 May 26, 2020 Christian Writer: The Pandemic Was God's Way of Stopping Gay Pride Parades
Browse Our Archives
What Are Your Thoughts?leave a comment