Rosaria Butterfield has spent years talking about her transition from feminist lesbian English professor to an evangelical pastor’s wife, and once argued that Christians should talk to gay people the way they would people with cancer, as if that’s a meaningful comparison. 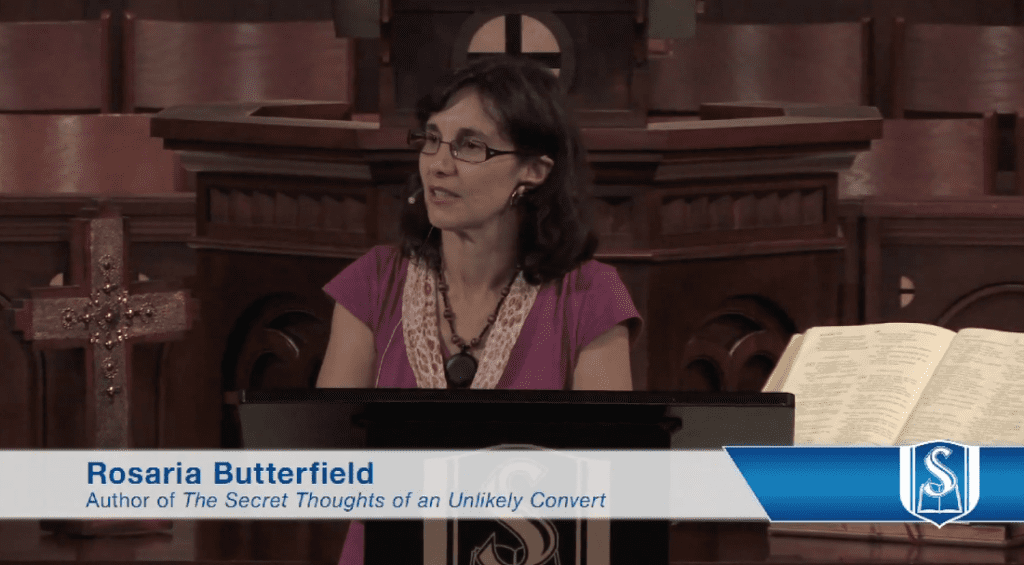 So when she’s writing an article on the Christian website Desiring God about whether the pandemic can really be God answering our prayers, there’s good reason to approach it with dread. The article could have been very short: No! Especially to the surviving relatives of the thousands of people who have died in the last few months.

Instead — naturally — she goes a different direction.

In the first few paragraphs, after earnestly trying to make the most of an unfortunate situation, she gets downright sinister. Like when she thanks God for the virus because it means local Pride parades are cancelled:

Have you considered the ramifications that this June will be the first in decades without a public gay pride march? Why is this big news? First, sexual identity depends on an affirming audience who can sway others to its side, using an ideology of personal freedom and victimhood. A virtual platform draws only the faithful, denying them the oxygen that this particular fire needs.

Second, without an audience, sexual identity cannot be normalized. Here is the heart question for us. Are you praising God for this disruption? Or is it your preference to complain about gay pride (and other sins) from the air-conditioned comfort of your home, in the midst of an economy that benefits from all kinds of sin?

Amazing how she still thinks the purpose (or even a purpose) of Pride parades is to “sway” people to their side, as if the only think preventing some people from becoming gay is persuasion. The parades are a celebration of life without having to hide your orientation or identity. They’re a place for a marginalized and misunderstood group to gather and be themselves. And yet organizers, unlike many pastors, were quick to cancel the life-changing and life-affirming events in order to protect public health. It was disappointing, sure, but it was also mature and sensible.

The TL;DR version of this article is basically “Thank God for a pandemic that has destroyed people’s livelihoods, disrupted childhoods, and killed around 100,000 people (so far), all so gay people won’t be able to have a parade this year.” This cruel, petulant, reprehensible sentiment is why so many people leave churches or hold negative views of Christianity as a whole.

The Christian website also includes this telling line in her bio: Butterfield “is grateful to God that her church has been able to worship on the Lord’s Day at the church building once again.” She doesn’t care about public safety. She’s willing to put herself and others at risk. She’s doing something far more dangerous than the LGBTQ people she condemns. 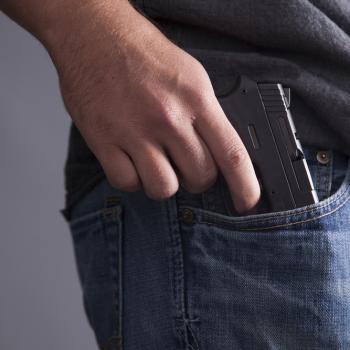 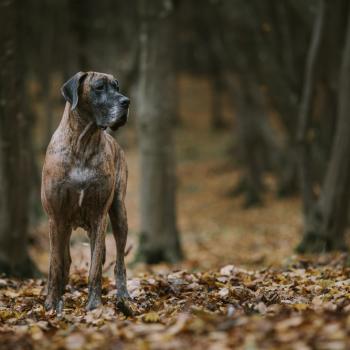