Poll: More People Falsely Think That Bill Gates Is Enslaving Us With a Vaccine May 25, 2020 Terry Firma

Poll: More People Falsely Think That Bill Gates Is Enslaving Us With a Vaccine

It beggars belief. This is the world that Idiocracy warned us about. 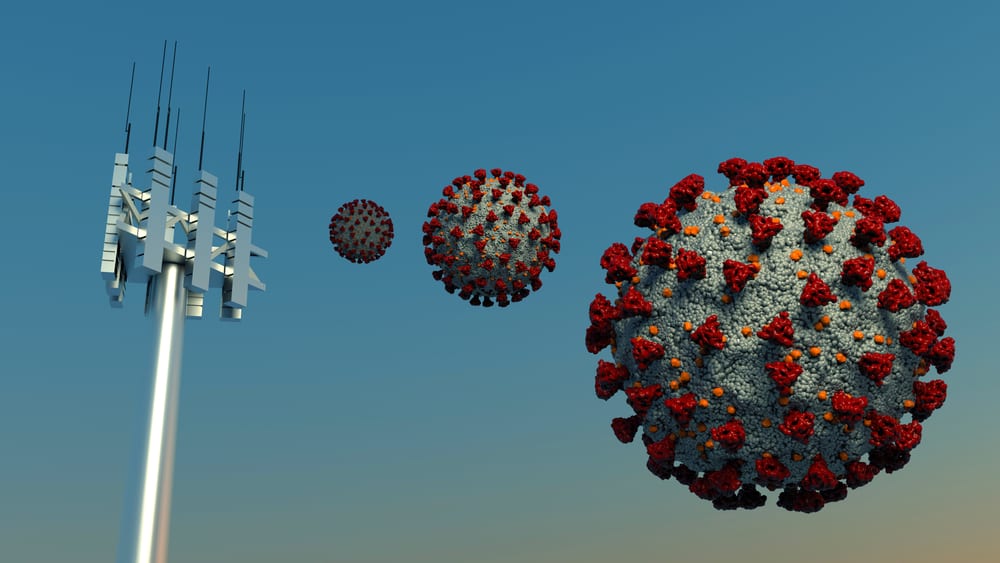 According to a new Yahoo News/YouGov poll, 44 percent of Republicans believe that Bill Gates is plotting to use a mass COVID-19 vaccination campaign as a pretext to implant microchips in billions of people and monitor their movements — a widely debunked conspiracy theory with no basis in fact.

The survey, which was conducted May 20 and 21, found that only 26 percent of Republicans correctly identify the story as false.

The rest of the Republican respondents think it could be true (“not sure”).

The numbers are even worse among Americans who get most of their boob-tube dispatches from FOX News. Fifty percent of that group think the idiotic rumor is true, while the other half is evenly divided between “not sure” and “false.”

The survey polled a nationally representative sample of 1,640 U.S. adult; its margin of error was plus or minus three percent.

Snopes is among the sources who’ve debunked the conspiracy in question:

A primary focus of [the Bill and Melinda Gates] foundation, and of Gates’ philanthropy in general, is the reduction of inequalities in health outcomes, with a focus on the developing world. Via these organizations, he also funds research into technological solutions to public health problems in the poorest communities globally. Since 2015, he has been raising alarms about the world’s potentially catastrophic lack of preparedness for a pandemic.

In part because of his advocacy for vaccines, Gates has also been a major recipient of the anti-vaccine movement’s vitriol for well over a decade. Years of manufactured animosity built by false claims from these anti-vaccine groups have, as the COVID-19 pandemic unfolded, combined with the dubious claims of doomsday soothsayers and cryptocurrency Youtubers to create a sprawling COVID-19 conspiracy theory centered on Gates.

All Gates suggested, as a kind of trial balloon, was that people who’ve already had the disease or who’ve been vaccinated against it could get a certificate of immunity. Theoretically, they could use those certificates to speed up traveling across international borders. That’s it.

Democrats did better in the poll, but it’s still an abysmal number. Fifty-two percent of them said the rumor is false; 48 percent answered that it’s either true or that they’re unsure.

We are now at a point where only half the country intends to get the vaccine, when it arrives. Nearly a quarter of respondents (23 percent) say you can’t make me: and that’s

This kind of preposterousness has made it all the way around the world. In Australia, one in eight respondents in a national poll said that they believe something else about Gates: that he created and spread the virus. About the same percentage of Australians think that the virus is being spread through 5G cellular technology, a delusion that has also taken hold in England and the Netherlands, where 5G towers have been the target of arson over and over.

There’s no breakout of religious respondents in the Oz poll, but in the U.S., we know the deal. Jesus-loving right-wingers, Trump voters especially, are the drivers of this fantasy world. Little wonder, really: When you immerse children from an early age in a Messianic faith, the cult of personality is easily extended to a terrestrial strongman, no matter how blatantly incompetent people outside the bubble know him to be. And when critical thinking skills are anathema to most members of the tribe, gullibility and even lunacy become the default.

The pandemic started as a virus and turned into an IQ test. The results are frankly terrifying.

(via Jerry Coyne. Image via Shutterstock) 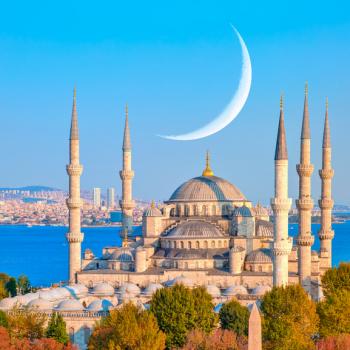 May 25, 2020
With a Web Portal, Turkey Makes It Easier To Switch Religions
Next Post 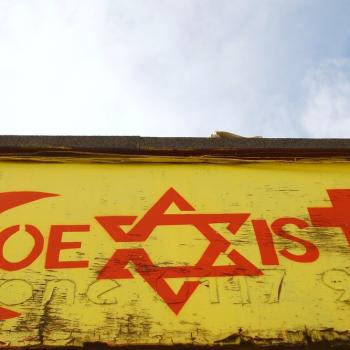