A few weeks ago, the second-biggest school district in Alaska, with 19,000 students, deleted five books from the curriculum for reasons that included “sexually explicit material” and “anti-white messaging.” I wrote about it here. 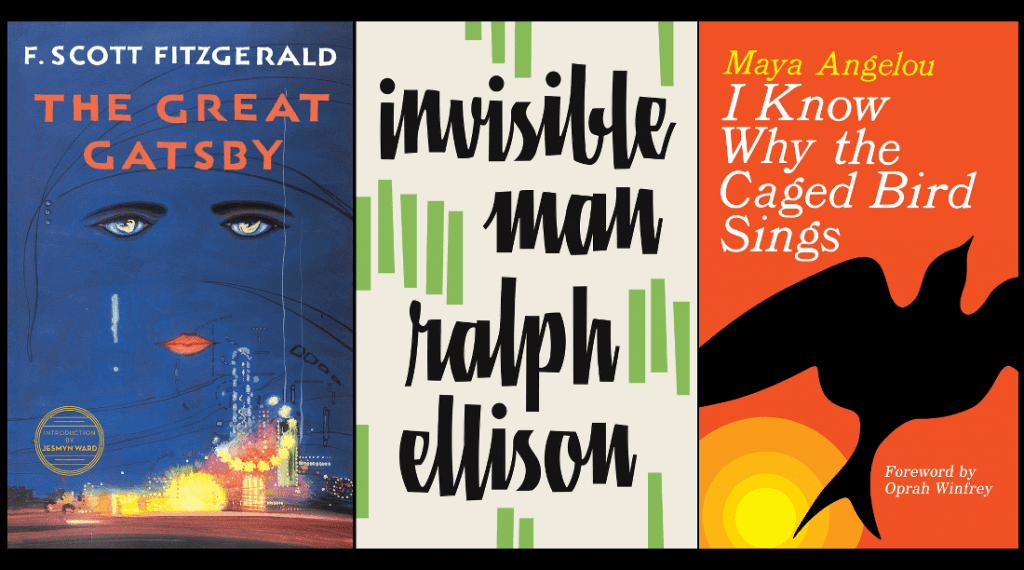 Now the Matanuska-Susitna school board that wrongheadedly ditched the books is reversing its decision after a local outcry. F. Scott Fitzgerald’s The Great Gatsby, Maya Angelou’s I Know Why the Caged Bird Sings, Joseph Heller’s Catch-22, Ralph Ellison’s Invisible Man, and Tim O’Brien‘s The Things They Carried have been restored to their rightful place on the reading list.

We learn via the Guardian that

…locals spoke out against the decision, offering money — and even free mac’n’cheese — to students who read the books anyway. National anti-censorship groups also slammed the removal, calling on the board to reinstate the books, and now the school board has voted six to one to rescind its decision to remove the five classic works from the curriculum.

According to the National Coalition Against Censorship, “several dozen” residents had protested before the [latest school board] meeting.

Palmer City council member Sabrena Combs is happy that the anti-censorship crowd prevailed, but added that some people of influence may still be looking for a chance to keep students from reading certain books:

“I feel the access to important works of literature for students and teachers is being threatened, as the majority of the school board wishes to revisit this topic within the next year,” she said.

I guess eternal vigilance really is the price of liberty.

(Thanks to Bob M. for the link) 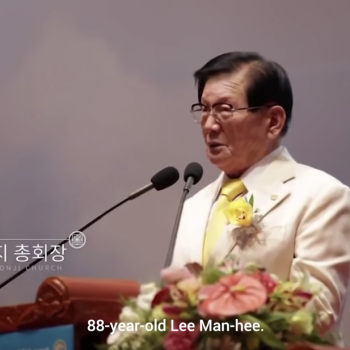 May 23, 2020 BC Humanists Call for Land Acknowledgment to "Decolonize Legislative Prayers"
Browse Our Archives
What Are Your Thoughts?leave a comment