British Columbians are petitioning for the resignation of Chilliwack school trustee Barry Neufeld after he posted a wild conspiracy theory on Facebook, proclaiming his distrust for the World Health Organization (WHO) based on their support for reproductive choice, comprehensive sex education, and trans acceptance. 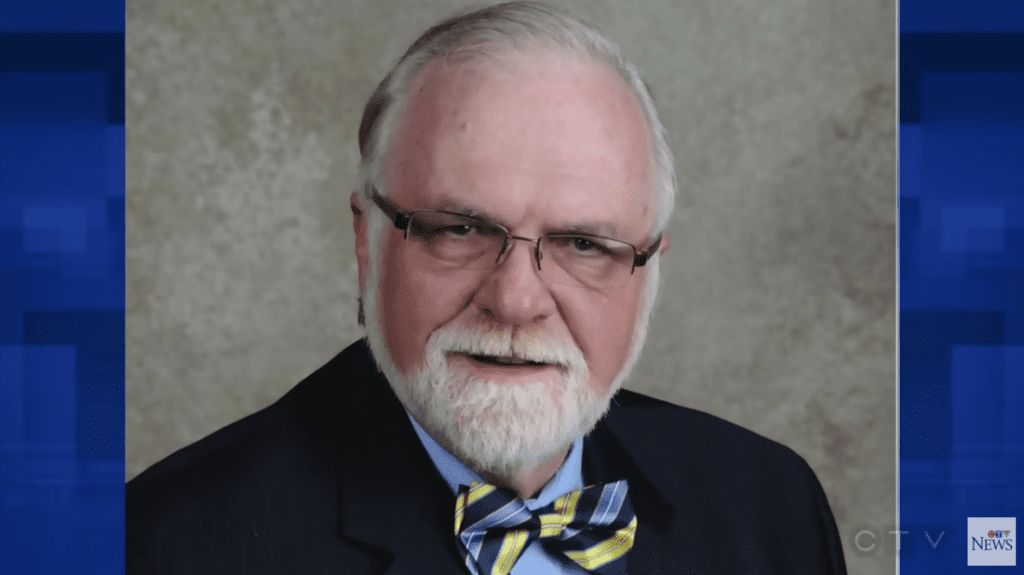 He even went so far as to argue that Dr. Theresa Tam, Chief Public Health Officer of Canada and official advisor to the WHO’s emergency COVID-19 committee, can’t be trusted — and the reasoning behind that claim is truly terrible on multiple levels.

Here’s what Neufeld posted on his now-defunct Facebook page: 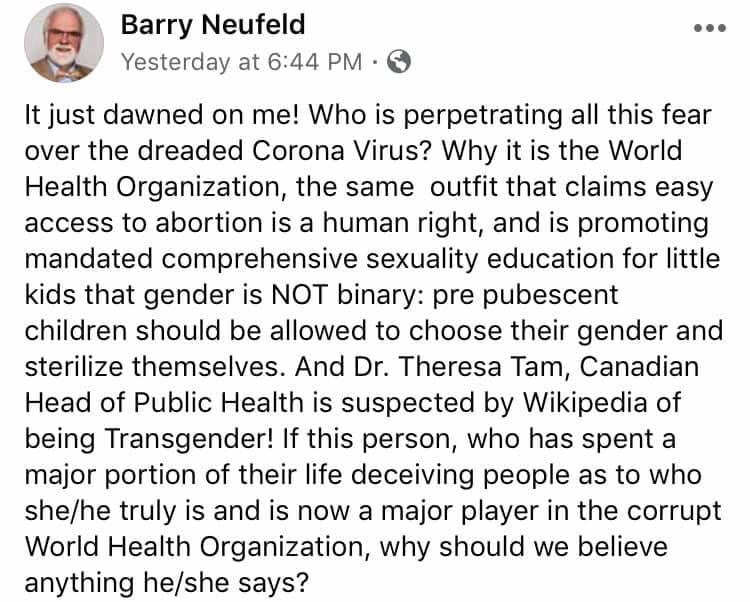 It just dawned on me! Who is perpetrating all this fear over the dreaded Corona Virus [sic]? Why it is the World Health Organization, the same outfit that claims easy access to abortion is a human right, and is promoting mandated comprehensive sexuality education for little kids that gender is NOT binary: pre pubescent children should be allowed to choose their gender and sterilize themselves. And Dr. Theresa Tam, Canadian Head of Public Health is suspected by Wikipedia of being Transgender! If this person, who has spent a major portion of their life deceiving people as to who she/he truly is and is now a major player in the corrupt World Health Organization, why should we believe anything he/she says?

There’s no evidence whatsoever that Dr. Tam is actually trans, not that it would matter, but it’s truly awful to perpetuate the idea that a trans person is someone who “has spent a major portion of their life deceiving people as to who she/he truly is” and is therefore, by virtue of being trans, inherently untrustworthy.

Or perhaps the worst part is that an elected official urged his community to distrust the international body that governs health initiatives in the middle of a pandemic.

That was the objection BC’s Minister of Education Rob Fleming raised, denouncing the claim as “the height of irresponsibility.”

At this point, though, Neufeld is no stranger to the sensation of landing in hot water. He’s well known for his vociferous opposition to British Columbia schools’ inclusive SOGI (that’s Sexual Orientation and Gender Identity) curriculum and “the LGBTQ lobby” in general.

In 2017 he came under fire for saying that transition care for transgender youth — even the mere fact of letting children identify their gender for themselves — was “gaslighting” and “child abuse.” He also opined that questioning one’s gender identity is a “sexual addiction.”

Those comments led to human rights complaints being filed against Neufeld on behalf of the British Columbia Teachers Federation and CUPE Local 411, which represents non-teaching support staff in Chilliwack schools. Then, when the school board decided it was best to keep this particular trustee out of classrooms, Neufeld argued that he was a victim of workplace discrimination.

As a consequence, the man was described by local news outlet The Chilliwack Progress as “a likely choice for newsmaker of the year” for 2019.

The self-styled anti-LGBTQ “prophet” has even predicted that the government will take children from their families to put them in homes that push them “to explore homosexuality and gender fluidity.”

Oh, and just for fun, he’s also been called out for repeating anti-Semitic conspiracy theories, speaking up against LGBTQ-tolerant “pink Christianity” churches, recommending semen as a cure for female depression, and generally aligning himself with the far-right at every turn. It’s no wonder left-leaning media outlet Press Progress called him “probably the worst school trustee in British Columbia.”

Most recently, in roughly the same time frame as the WHO controversy, he posted a web cartoon blaming feminist women for falling birth rates among white people, as well as a similarly birth-oriented quote from YouTube personality Stefan Molyneux. (The Southern Policy Law Center describes Molyneux as a promoter of eugenics, scientific racism, and other far-right views.) The backlash led Neufeld to delete his Facebook account.

Within days of the original anti-trans post, Neufeld issued an apology to his colleagues on the school board during their regular Zoom meeting:

I deeply regret and apologize for my comments on social media. I will be addressing them more in the near future.

Perhaps unsurprisingly, a lot of people in Chilliwack are finding that apology doesn’t cut it. It’s a perfunctory effort at best from a man who has found himself in the same situation over and over again, yet still continues to publicly espouse hateful views. Calls for his removal from the school board are everywhere, and as of this writing, nearly 20,000 people have signed a petition calling for his ouster.

Meanwhile the Faith Dominion Church petition calling for Neufeld to be retained on the board as a voice for “the rights of the traditional family” and against “the atrocities of the same sex movement” has scraped up a whopping eight signatures.

Neufeld may have the right to say whatever he pleases on Facebook, but the people around him are exercising their right to show him the door. 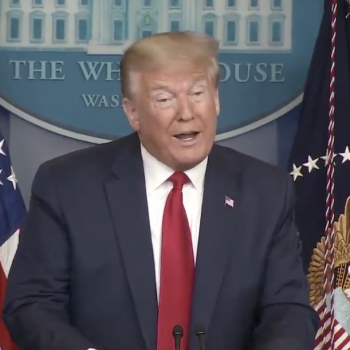 May 22, 2020
Trump Wants Churches Opened Up This Weekend (Even If Christians Get Sick or Die)
Next Post 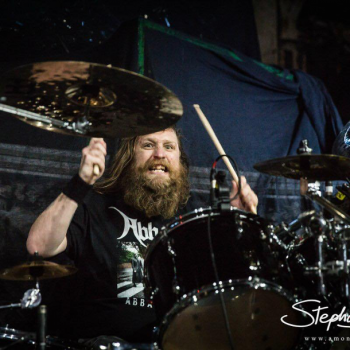 May 22, 2020 Death Angel Drummer Beats COVID; Says He Met Satan In Hell, Didn't Care For Her
Browse Our Archives
What Are Your Thoughts?leave a comment