Mayor Says the Bible Tells Him That No Women May Lead Prayer at Council Meetings May 21, 2020 Terry Firma

Unless you have a penis, you can’t lead a prayer at a Wylie, Texas council meeting. Not as long as Eric Hogue is the mayor of the Texas town — where, by the way, he also ministers the congregation at the Cottonwood Church of Christ. 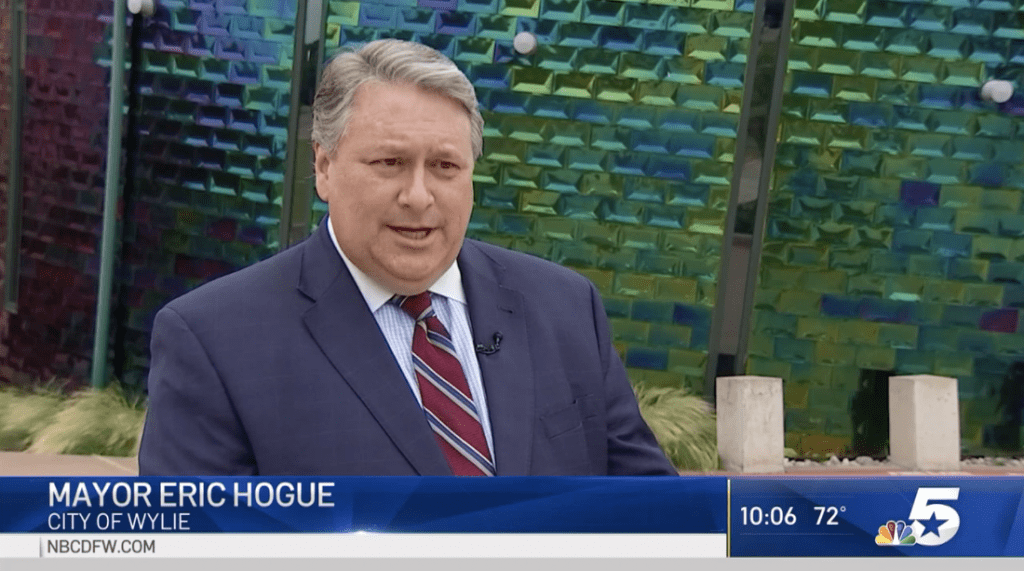 A week ago, mayor Hogue was asked by a colleague if young representatives of Youth with a Mission could come to the next council meeting and lead everyone in prayer. The answer should’ve been, “Absolutely not, because prayers at council meetings go against the Establishment Clause of our country’s Bill of Rights.” But the town has conducted pre-meeting public prayers for ages — because hey, this is good-ole-boy Texas, where Christians don’t have to follow the rules.

Instead, Hogue’s e-mailed reply was

“Sounds good. I would like that. All I ask is that those leading the prayer be young men.”

When that e-mail leaked and a local blogger made it public, Hogue explained that he was only going by his Biblical convictions, and that he won’t “compromise his beliefs to try to appease people”:

“Let your women keep silence in the churches: for it is not permitted unto them to speak; but they are commanded to be under obedience as also saith the law. And if they will learn anything, let them ask their husbands at home: for it is a shame for women to speak in the church.”

Dude, it’s right there: the sixth, seventh, and eighth words. Also, the last three. In. The. Church. Any preacher who wants to be a sexist stooge, that’s his business — in his own wretched house of prayer. He will please keep his religious beliefs out of the public square. Government business is not religious business.

We’ve had lots of posts on the doubtful legality of council meetings that open with a town official or a guest leading everyone in prayer. But I don’t recall a single case where the holy rollers scored the perfect trifecta: (1) having a convocation prayer at a government meeting, (2) banning women from leading the convocation, and (3) defending the practice with Bible verses.

The Freedom From Religion Foundation has been notified about this issue. 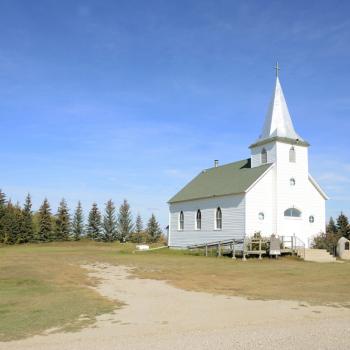 May 21, 2020
One Rural Arkansas Church Was a COVID Hotspot, With 61 Infections and 4 Deaths
Next Post 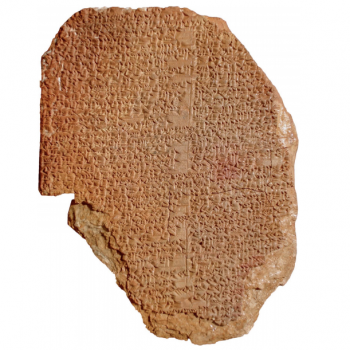