This Is a Very, Very Tiny List of Elected “Atheist Republicans” May 19, 2020 Hemant Mehta

This Is a Very, Very Tiny List of Elected “Atheist Republicans”

Almost a month ago, the group Republican Atheists sent a message to members hoping to “publish a list of atheist Republicans who are elected officials in Republican groups and/or their cities/counties.”

I laughed — a lot — because the GOP, as a whole, is clearly hostile to people who aren’t white evangelicals, and that’s evident through the policies they promote, their platform, and their top-tier candidates. It’s hard to imagine Republican voters supporting a candidate who’s openly and proudly non-religious, because Republican “values” go against what most non-religious people support. A party that supports Mike Huckabee, Mike Pence, and Ted Cruz isn’t about to throw money and support to an avowed atheist. (They had a hard enough time getting their people to support a Mormon candidate in 2012.) 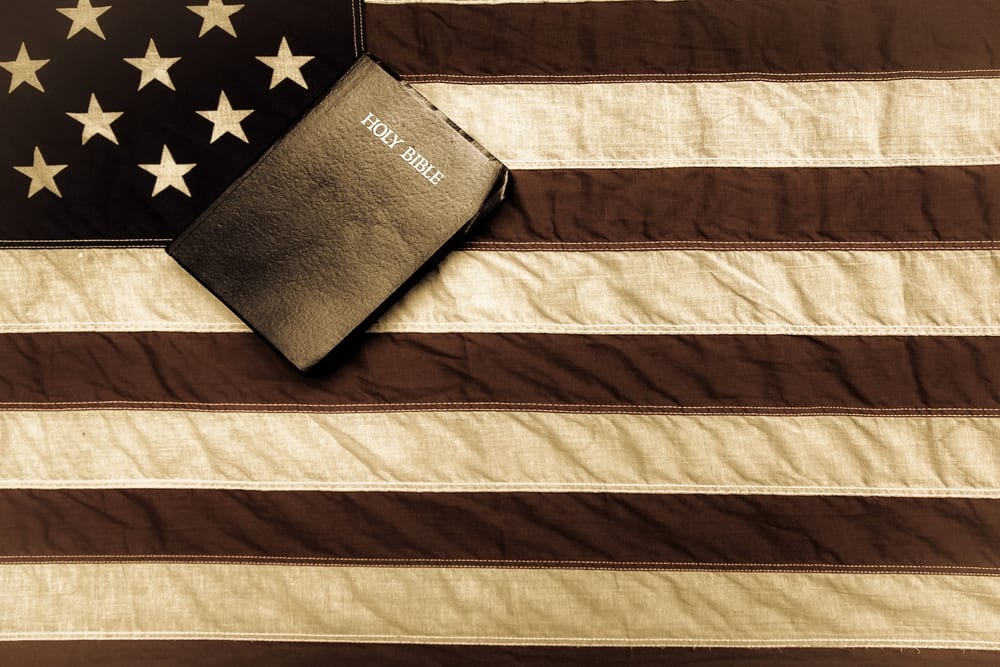 I’ll freely admit there are conservative atheists — especially ones who feel very strongly about one or two issues and vote on those issues alone — but that’s different from supporting today’s GOP. Being a Republican today means backing a party whose politicians are overwhelmingly anti-science, anti-LGBTQ rights, anti-choice, and anti-church/state separation. It means supporting a president who blindly accepts and promotes conspiracy theories, surrounds himself with a coterie of evangelical Christians, and condemns expertise and reason whenever they contradict his whims.

Maybe some voters can deal with that cognitive dissonance… but actual politicians? C’mon now. Let’s be serious.

That said, I would love to know if there are any openly atheist elected Republicans out there. That would be newsworthy! But they’re not out there! I’ve looked!

Just to prove my point, here are some numbers for you. After the 2018 midterms, by my best estimate, there were 52 openly non-religious politicians in the country at the state level or higher. We’re talking about state representatives and state senators, along with one congressman. Many of them use the word “atheist” to describe themselves. (I didn’t keep track of atheists below that level because, frankly, there would be too many.)

Every single one of them is a Democrat.

In 2017, I stumbled across one guy who was both an elected Republican and, it turned out, openly atheist… but he soon switched parties (becoming a Libertarian) and lost his bid for re-election.

There are currently no elected Republicans at the state level or higher who are openly atheist.

If I’m incorrect, though, I’m all ears. I would love to know if there are elected officials in the Republican Party who openly reject God. That would be fascinating! (It would be weird, too, but that’s a different issue.) If nothing else, having prominent atheists in the GOP might mean having some voices in the party pushing for science and church/state separation and countering the weight of the Religious Right.

That’s a long way to say I really looked forward to seeing this list from Republican Atheists.

But the weeks came and went and there was no update. I was only told the list was coming and that it was “not impressive.” (Shocker. But thanks for the honesty.)

We will be publishing the list soon. No it is not impressive, but it is a start, which is what matters. RA is the first organization to represent atheist Republicans, and we have come a long way in three years despite atheist talking heads like you kicking us in the dirt. -Lauren

Are you ready for it?

There are three names.

Poulson is a leader within his local GOP affiliate but not elected to anything outside of that. Same with Anderson. (Correction: I said earlier Anderson had run for office, but that is not the case.)

As for Umphrey, she is indeed a Republican atheist but it should be noted that the city council elections are non-partisan and the body doesn’t usually debate the more polarizing issues we see at the state level. There aren’t any examples of her publicly calling herself an atheist or a Republican, at least as it relates to her office… or examples of her promoting atheism or the GOP during the campaign.

That’s not a criticism of her, by the way! Those kinds of issues just don’t often come up at many city council meetings — outside of invocations and the like. My point is that if I just looked at her record or public statements, I don’t think I would be able to pin down that she was a Republican or an atheist. But she’s the only person the group could find after nearly a month of searching — and they already knew about her in 2018.

This whole search just proves my point: There are no openly atheist elected Republicans at the state level or higher. (Apparently they barely exist at lower levels, too.) That shouldn’t surprise anyone.

It’s been said that the only thing atheists have in common is one answer to one question. But many people who call themselves atheists support secular schools, oppose faith-based discrimination, want access to birth control and contraception, etc. It’s hard to imagine someone who cares enough about the topic of religion that she uses the label “atheist” finding a home in the GOP.

(I should also say the Democratic Party has a long way to go on these issues, too, but there’s just no comparison.)

I would love for the Republican Atheists group to simply admit the current GOP is no place for open atheists — but they’re working to change that… and then I want to see what they’re doing to make that happen.

Instead, as far as I’ve seen, all they ever do is promote MAGA memes and push conservative propaganda to their followers. They’re like the Log Cabin Republicans — a group that claims to represent LGBTQ people, but is widely considered a laughingstock because Republican politicians and judges routinely oppose LGBTQ rights. There’s no way to spin that. Every time the group tries to do it, it’s just pathetic.

But good luck getting Republican Atheists to admit all that. 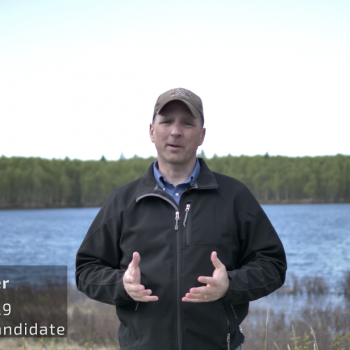 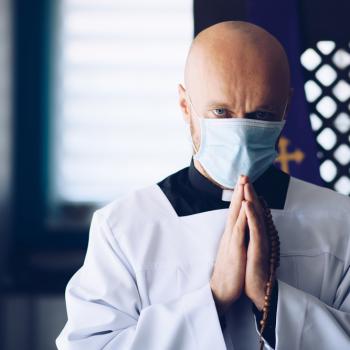