Corona-Crisis Drives Indonesian Atheists and Agnostics Deeper Into the Closet May 19, 2020 Terry Firma

Corona-Crisis Drives Indonesian Atheists and Agnostics Deeper Into the Closet

If you’re not careful as an atheist in Indonesia, the state might like a word with you. OK, that’s a euphemism for a fine and a jail sentence. It happened to Alexander Aan, an open atheist who spent 19 months behind bars and had to pay more than $8,000 for “inciting religious hatred.” In truth, he’d posted critical comments about Islam on Facebook. “For discussion,” he explained at the time, “not to spread hatred.” 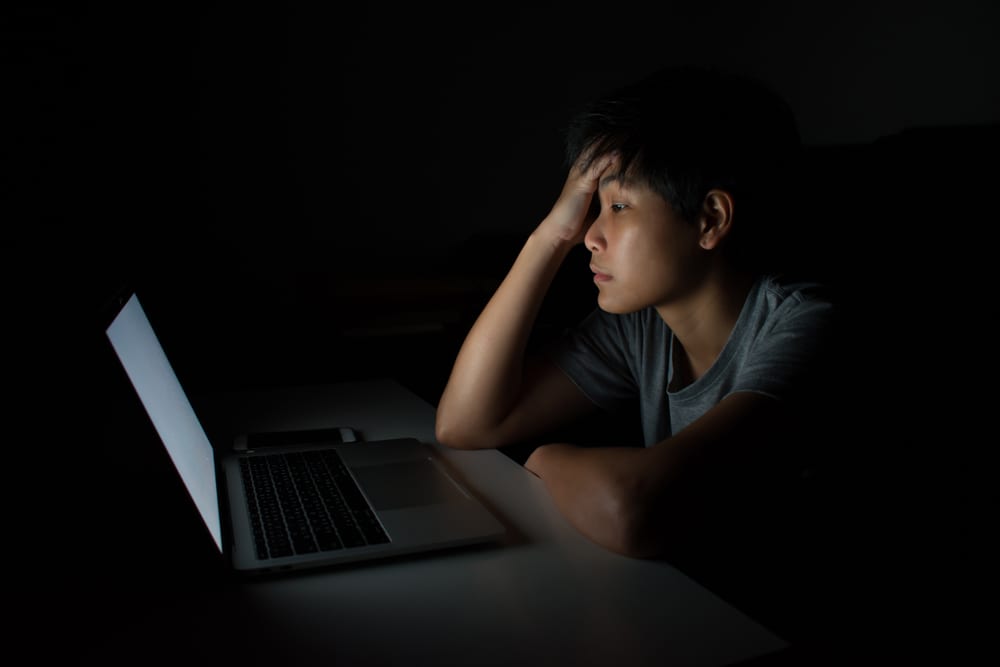 Even if the authorities don’t get involved, repercussions are almost inevitable. Karl Karnadi, who created a Facebook group for Indonesian atheists in 2008, said last year that

“People have been fired from their jobs, kicked out of their homes, and even disowned by their parents. People should make the decision to be open, or not, by themselves, but [they] should absolutely be ready for the consequences of doing so.”

An article in yesterday’s Jakarta Post takes another look at the situation — this time through the lens of the COVID-19 pandemic.

As Muslims across the Indonesian archipelago celebrate Ramadan, nonbelievers are having a hard time blending in, feeling the weight of familial and social expectations amid a lack of space and mobility under COVID-19 social restrictions.

Fate led Jefry — who asked to be referred to with a pseudonym to protect his privacy — to spend Ramadan with his family in Riau this year. Jefry describes himself as an agnostic [in his case, he rejects organized religion but does believe in a higher power, TF] and has been living away from his family for the past couple of years attending university in Jakarta.

When the corona-crisis started, Jefry suddenly found himself living under his parents’ roof again, and his views of their faith make that uncomfortable.

Because no one in the family knows that he is agnostic, he has participated in religious rituals, mainly out of fear that his parents would scold him if he refused. “I performed the [Islamic] rituals just like a robot. It’s just a formality for me. I do it because I still have respect for my parents,” said the 26-year-old with a chuckle. “Even though I am like this, I still care about them.”

The Post also interviewed an atheist named Doni (another pseudonym), who is in much the same boat as Jefry. For Doni, his bedroom

… has become a safe place for him to create the illusion that he is fasting and praying to appease his family.

“I store some food in my bedroom, which I eat in the afternoon. And since everyone prays in their own rooms, I just pretend to have performed ablutions and then go back inside [my room] without actually praying,” said the 32-year-old social media manager. …

The real challenge, he said, was to keep his mouth shut when the topic of belief was raised in family discussions. “I am naturally a debater. Whenever it comes up, I avoid it like the plague because I’m afraid I might say something that will reveal how I don’t believe in religion anymore,” he said.

Indonesia is almost a beacon of enlightenment compared to Afghanistan, Iran, Malaysia, Maldives, Mauritania, Nigeria, Pakistan, Qatar, Saudi Arabia, Somalia, Sudan, United Arab Emirates, and Yemen. Those are the 13 countries where you can be arrested and sentenced to death for the crime of being an atheist.