Hit Song Is Pulled From YouTube After Hindus Complain It Insults Their Religion May 18, 2020 Terry Firma

A popular singer from India’s Punjab region named Ranjit Bawa has come under attack from nationalist Hindus. Bawa recently released a song, Mera Ki Kasoor, criticizing the country’s caste system and its treatment of the Dalit. The lyrics contains cheeky references to religion. One offending passage refers to the common Hindu superstition that stone statues of the god Ganesh can “drink” milk offered by worshipers (in truth, the porous material temporarily absorbs the liquid through capillary action).

Below is a mirror of the song on a YouTube channel that isn’t Bawa’s:

In the words of the Indian Express, the controversial song is written

… from the perspective of a poor man whose identity is defined by the discrimination he faces while the inanimate receive ostentatious showering of love and wealth. … Bawa’s song seeks to call out the centuries-old caste system using religious connotations — Kaisi teri matt lokaa kaisi teri budh aaa; Bhukhiyan layin mukiyan te pathraa layin dudh aan (What kind of mind and thinking do you have? You throw stones on the hungry but feed milk to stones)…

Faced with multiple FIRs [police reports of third-party complaints against citizens, TF], including by the BJP’s state youth wing, for “hurting religious sentiments of Hindus,” Bawa has apologized for the song and taken the song off YouTube. It is currently available on music streaming apps.

The apology (“I never meant to disrespect any religion”) is disappointing, but understandable given the frequency and severity of violence against people deemed to have insulted Hinduism.

Loose mobs of Hindus have also been on ethnic rampages against Muslim communities early in 2020, marking the country’s worst religious violence in years. 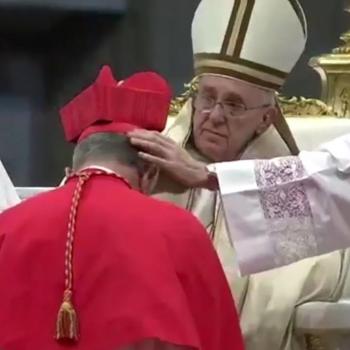