In California, Governor Gavin Newsom has tried to reason with churches to keep their doors closed and their services online. It’s earned him the enmity of swaths of Christians, as well as a few lawsuits. California Jesus fans, at least those of the hard-conservative variety, chafe at the thought of the government telling them that physical church gatherings are unwise and (for the moment) illegal. 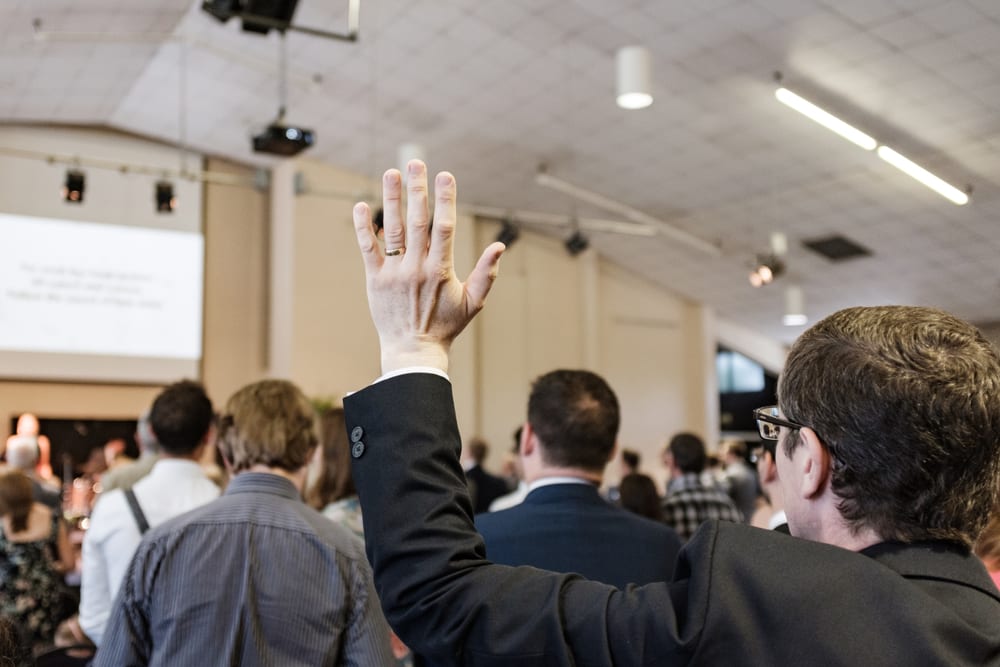 And thus, many gathered for Sunday prayer anyway, shoulder to shoulder, singing their hymns, damn the coronavirus.

A person who later learned they were positive for Covid-19 attended a California religious service on Mother’s Day, exposing 180 other people to the novel coronavirus, according to local health officials.

The individual got a positive diagnosis for Covid-19 the day after the service and is now in isolation at home, Butte County Public Health said in a statement Friday.

People who attended the service have been notified about their exposure and received instructions from health officials to self-quarantine, the statement said. Officials are working to get testing for everyone who was in attendance.

Authorities are keeping schtum about the identity of the spreader’s church.

Butte County Public Health condemned the religious organization, which it did not name, saying its decision to open doors despite the governor’s order would cost health officials many hours and present a “financial burden” during the Covid-19 response.

A valid enough concern, I guess, but I was thinking more of the human toll.

“Moving too quickly through the reopening process can cause a major setback and could require us to revert back to more restrictive measures,” its statement said.

Spoken to deaf ears, of course, unless the infected worshiper did indeed spread the virus widely among his or her church friends. There’s an outside chance that when friends or parents, or the congregants themselves, start to gasp for air, and their organs begin to shut down, they’ll wish they hadn’t been so obstinate and irresponsible.

After almost two months of writing post after post about religious COVID defiers, I am finally beyond caring. If scores of the 180 people who attended the illicit church service die by drowning in their own fluids, oh well. Admittedly, the problem is that before they croak, the imbeciles in question have had a very good chance of passing the virus on to others who’ve nothing to do with that wretched church, and who could infect others in turn, et cetera.

It is what it is. If these California God botherers end up providing us all with valuable information about the risks of prematurely reopening the state, and about the dangers of holding church services as if the COVID pandemic is no worse than flu season, I’ll be grateful for the data.

In that case, the term useful idiots just acquired a new meaning. 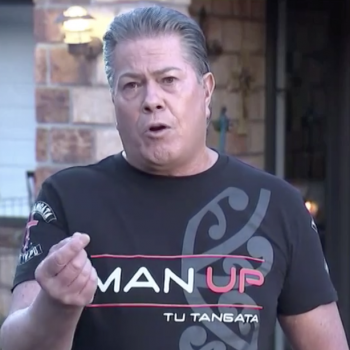 May 18, 2020
New Zealand Pastor: My "Essential" Religion is Preventing a "Socialist State"
Next Post