Christian blogger and professional mommy-shamer Lori Alexander (a.k.a. “The Transformed Wife”) has been offering a lot of advice about sex this week, and it’s just laughably awful.

We shouldn’t be surprised, though. This is the woman who claims women who aren’t in the mood should always have sex with their husbands (because God is watching and it would make Him happy), that there’s something wrong with you if you’re not always in the mood (probably too much premarital sex), and that any woman who disagrees should just get over it since it doesn’t even take long (oh no).

This week, she insisted sex was only acceptable within the boundaries of a marriage — and the fact that people have sex outside of marital bliss has destroyed nations.

Apparently everyone else who has sex — couples who are just dating, couples that are infertile, couples who just want to hook up, animals, etc. — anger God with each orgasm.

But it’s not just about sex; it’s about respect. Alexander says it’s not enough that a man respects you. He has to be married to you or else that respect is just an act.

I have a feeling at least some of you have stories of people you slept with outside of marriage who were perfectly decent people with whom you shared an incredible, positive experience… She elaborated on these tweets in a post on her website, where she also claimed “Once sex enters into a relationship, the emotions take over and all sense of reason is gone. It distorts the relationship and turns it far from God’s intended purpose.” This will no doubt be shocking to people who ended relationships for reasons that had nothing to do with sex.

I wouldn’t be bothered by her opinions on all this if she kept them to herself, but her whole schtick is pretending the way she lives her life is the only acceptable way for anyone to live their lives. It’s like a sex columnist with no experience. She insists she knows everything when reality is very, very different.

There’s no reason to pity her, much less sex-shame her. But feel bad for the young Christian women who have been spoonfed this same tripe since they were children. Here’s hoping they broke free from that later in life, or at least stuck to these rules on their own terms rather than because they were guilt-tripped into it. 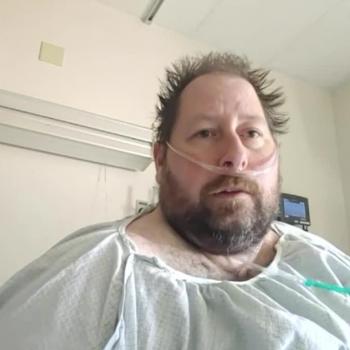 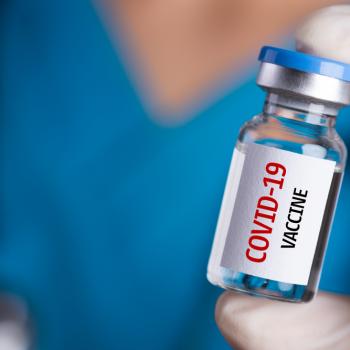