I can’t wait to see who will write the first sweeping satirical novel about the corona-crisis. Every day I see tons of material that would be absolute gold to someone like Tom Wolfe (gone too soon) or Chuck Palahniuk.

Today’s novel-worthy WTF moment is brought to you courtesy of Christian factions who are already up in arms about a future corona vaccine. 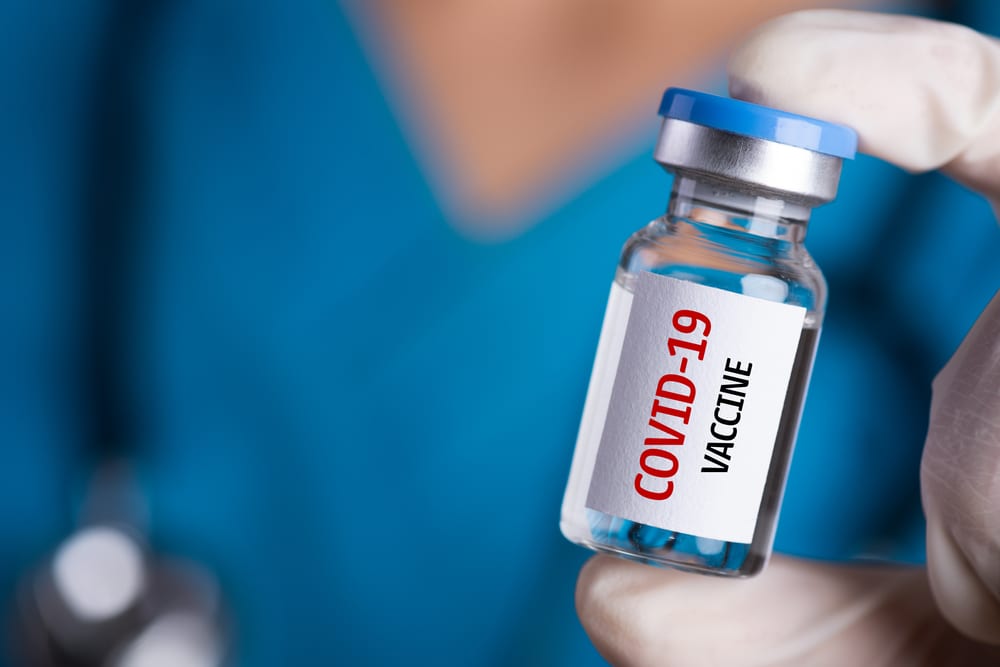 As universities and pharmaceutical companies race to put out the first COVID-19 vaccine, some sectors of the religious right are gearing up to fight it, based on tenuous ties to what they call “the abortion industry” and a biblical teaching about “the mark of the beast.”

LifeSite News, a Catholic, anti-abortion website, has gathered more than 350,000 signatures [400,000 as I write this, TF] on a petition protesting mandatory coronavirus vaccination orders — none of which have actually been issued.

We see the usual Alex Jones-type dross about how COVID fears may lead to the implementation of some “hidden agenda of governmental as well as non-governmental bodies.”

But the real sticking point is the stem cells of two — literally just two — fetuses that were legally aborted more than half a century ago.

One of the vaccines under development is said to contain infinitesimal amounts of DNA grown from those cells, and that’s an immediate hard no from the so-called “pro-life” crowd. (The LifeSite petition says that it is neither hot nor cold about “any particular coronavirus vaccines produced without such moral problems.”)

This is one area where such hardcore Papists are actually more Catholic than the Pope.

The Pontifical Academy for Life, National Catholic Bioethics Center, and former Pope Benedict XVI have all determined that using vaccines cultured in stem cells is acceptable in the interest of public health, not least because they are so far removed from any actual abortion. Just last year, the Pontifical Academy stated that parents could vaccinate their children with a “clear conscience” that the use of most modern vaccines “does not signify some sort of cooperation in voluntary abortion.”

In a breathtaking display of holier-than-thou-ness, however,

Some religious leaders have gone so far as to declare that they will not accept a COVID-19 vaccine developed with these products — even though experts the world over agree a vaccine is the best chance to stop a pandemic that has already killed [more than] 300,000 people.

“So sad… even with Covid-19 we are still debating the use of aborted fetal tissue for medical research,” Bishop J. Strickland of Tyler, Texas, tweeted in April. “Let me go on record…if a vaccine for this virus is only attainable if we use body parts of aborted children then I will refuse the vaccine… I will not kill children to live.”

But he’s apparently fine with spreading the virus and killing others…?

Now it’s a game of oneupmanship, obviously (expressed mostly through the number of capital letters each motormouth is prepared to expend on proving his commitment to the cause).

Deacon Keith Fournier, founder of the Common Good Foundation, tried to convince his Twitter followers this week that some COVID-19 vaccines are being made using “body parts from unborn babies.” “I GUARANTEE I, and any other Pro-Life Catholic and any other TRUE Christians will NEVER use such a vaccine. NEVER. NEVER,” he wrote.

Pretty sure that if useful cells could be harvested from long-dead burned “witches,” or from the corpses of Hypatia or Giordano Bruno, these gentlemen would have no overriding moral issues.

The petition also contains this:

“[W]e strongly urge our federal government to ensure that fundamental moral principles are followed in the development of such vaccines, most importantly, the principle that human life is sacred and should never be exploited,” the letter says.

We’ve seen in recent weeks just how sacred human life is to people like these.

“… or Big Pharma, in pursuit of a vaccine (and, profits) which may not even protect against future mutated strains of the coronavirus.”

Or it may. And even a vaccine that’s effective against the current deadly strain (which has already killed more than 308,000 people) is preferable to none at all, no? Maybe that’s just me.

It’s not only Catholics who are already rejecting the vaccine out of hand. Surely you remember our old friend Curt Landry, the pastor, who intoned last month:

“Do not pray, do not hope, do not think, ‘Oh, praise God they are going to have a vaccine.’ That vaccine is from the pit of Hell. Do not pray for those vaccines, and do not take the vaccine. These vaccines are going to be coming, they are not going to be good. They’re not good for you physically, and spiritually, they’re a set-up for what shall come later.”

At this rate, after the toilet-paper shortage, I think we may soon see shelves emptied of tinfoil.

If there is an all-powerful God, He sent us not only the coronavirus, but also these bellowing buffoons who sneer at solutions. There are days I honestly don’t know which scourge is worse. 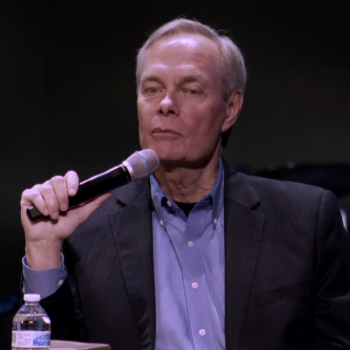