The story of a ride-share driver from Jupiter, Florida is one of many heartbreaking illustrations of why science education and responsible news journalism is so important.

Like far too many Americans, Brian Hitchens believed that COVID-19 was a made-up crisis, related in some vague sense to a government conspiracy of some sort, as he explained to WPTV in West Palm Beach: 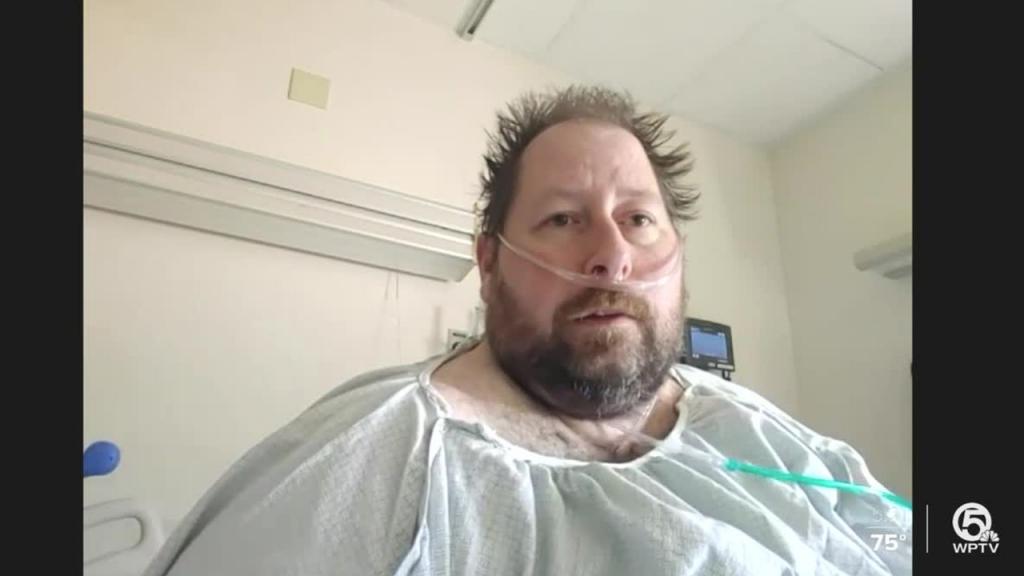 I thought it was maybe the government trying something, and it was kind of like they threw it out there to kinda distract us. I’d get up in the morning and pray and trust in God for his protection, and I’d just leave it at that. There were all these masks and gloves. I thought it looks like a hysteria.

Indeed, his trust in God ran deep. On Facebook, he shared Scripture excerpts declaring God’s ability to protect his followers from plague. His bottom line, posted on Facebook at the beginning of April, stated categorically:

I’m honoring what our government says to do during this epidemic but I do not fear this virus because I know that my God is bigger than this Virus will ever be. Jesus is the King of Kings and Lord of Lords.

Incidentally, “what our government says to do” did not include church closures in Jupiter; the state of Florida chose to classify religious gatherings as essential services. Hitchens spent some time musing over the question of whether he believed canceling worship services amounted to “rendering to Caesar (obeying our government’s orders)” or if it demonstrated “a lack of faith here” at the evangelical church where he attended and where his wife, Reverend Erin Hitchens, served as a pastor and director of community outreach.

Hitchens is singing a different tune now, as he pleads with his Facebook friends to heed warnings about the dangers of COVID-19 and protect themselves and their families:

Both Brian and Erin Hitchens were admitted to the hospital after ailing for more than a week. They were immediately admitted as confirmed COVID patients and isolated from one another, a situation that has persisted for more than three weeks.

Brian says his case was fairly mild: He felt weakened and exhausted, and he’s still wrestling with pneumonia, but he was spared the most painful symptoms. The Reverend, on the other hand, is faring much more poorly:

As of [May 12] my wife is still sedated and on the ventilator with no signs of improving. There were a couple of times where they tried to start weaning her off the ventilator, but as soon as they’ve done that her oxygen level dropped and they had to put her back on the ventilator full time… Now after three weeks, I have come to accept that my wife may pass away, and the peace I have about it is that I know without a shadow of a doubt that she will be going home to be with the Lord.

That’s a hard pill to swallow. Brian has to live with a reasonably high likelihood that his cavalier attitude towards the disease has brought the specter of death to somebody he loves. He also has to reckon with the knowledge that, through his work as a ride-share driver, he may have spread the sickness to other vulnerable people before he began to show symptoms.

Brian has been open about his regrets on Facebook in the hopes that others will learn from them and take proper precautions:

We don’t have to fear this and by heeding the advice doesn’t mean that you fear it; that means you’re showing wisdom during this epidemic time. Looking back, I should have wore a mask in the beginning but I didn’t, and perhaps I’m paying the price for it now. But I know that if it was me that gave it to my wife, I know that she forgives me and I know that God forgives me. Whether man forgives me or not, that’s out of my control.

In conversation with WPTV, he explained simply why he went to social media: “I don’t want to see anybody go through what I had to go through.”

It’s a small gesture to take back some of the harm his misplaced skepticism caused.

Trust in God or don’t, but either way, wear a mask. 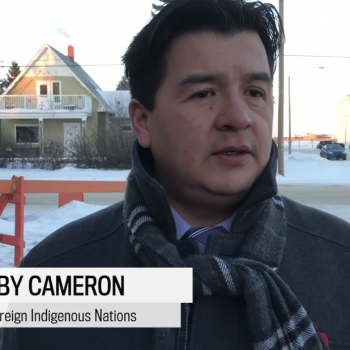 May 15, 2020
Indigenous Chief Says Tribe's COVID-Rule-Flouting Sacred Ceremonies Will Go On
Next Post