Liberty University Just Got Rid of Its Entire Philosophy Department May 12, 2020 Hemant Mehta

Liberty University Just Got Rid of Its Entire Philosophy Department

It’s not strange for a school to let staff members go, especially when facing lower enrollments and budget crises. But Liberty University has apparently gotten rid of its entire Philosophy department.

And because this is Liberty U. and Jerry Falwell, Jr. wants the power to fire anyone he wants, anytime he wants, none of those professors have tenure nor will they received any kind of retirement package. 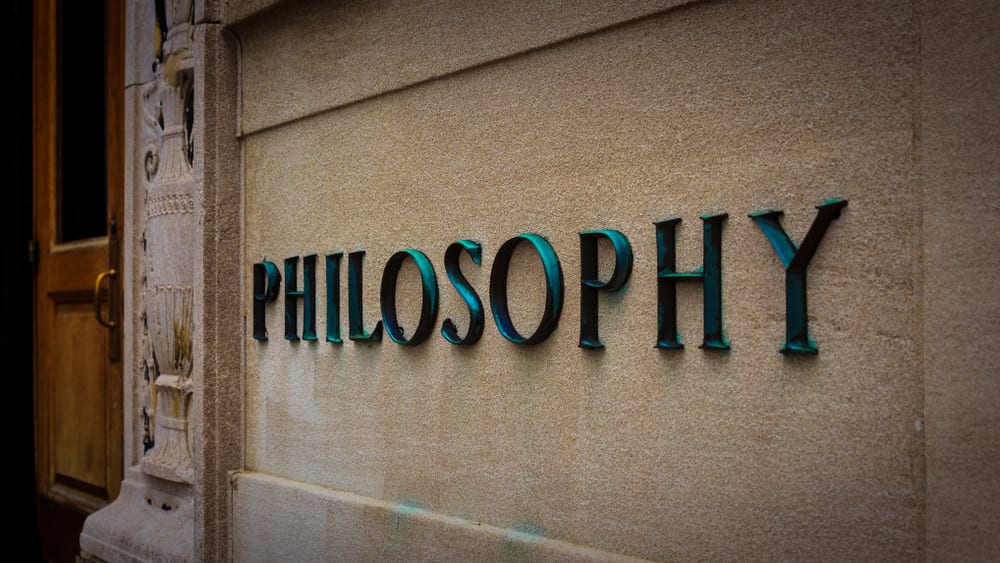 One of those professors, Dr. Mark Foreman, posted the news on Facebook yesterday:

He added that there wasn’t even a phone call. Just a letter. After 30 years of service. It comes a year after Liberty fired a dozen members of its School of Divinity seemingly out of nowhere.

Keep in mind that Liberty recently launched a right-wing “think tank” to spread misinformation — so you would think they have some cash. Even with its COVID problems, I would think online enrollment would be up, given how much Liberty dominates the field.

And yet they’re getting rid of all the philosophers. Blindsiding them, really. The irony becomes clear when you look at how the department is described on the school’s website:

The philosophy degree at Liberty develops the whole person and will prepare you for a lifetime of problem-solving and critical thinking. When you major in philosophy, you’ll gain practical skills in debate and dialogue.

Learn to think and write clearly, argue a position with good reasons, interpret new data, and offer creative solutions. Develop your mind as an original thinker — someone who can think outside the box.

Critical, original thinking? No wonder Falwell saw no need for the subject.

Honestly, what’s the point of a university where philosophy isn’t even on the menu? I know it’s Liberty, but even Christian schools usually pride themselves on making sure students are well-versed in the humanities. Not here. Not anymore. Falwell is keeping the journalism program where he can censor whatever he wants, but getting rid of the department focused on getting students to think more deeply.

Charlie Kirk will have a greater presence on campus than all those professors who just got their sendoff.

I suppose we shouldn’t be surprised. The students better enjoy the campus library while they can. No doubt Falwell will get rid of that one day, too. 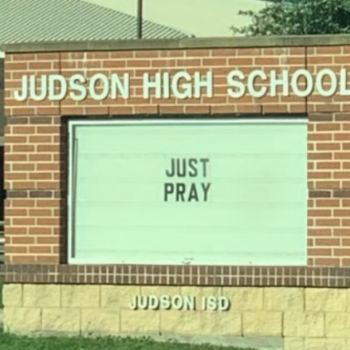 May 12, 2020 105 Pastors Wrote a Letter To Keep Yoga Out of Ohio Schools. They Succeeded.
Browse Our Archives
What Are Your Thoughts?leave a comment