Confronted by rumors that federal funding meant for the World Health Organization (WHO) might be redirected to his Samaritan’s Purse organization, evangelist Franklin Graham has gone on the record stating unequivocally that he and his team wouldn’t take the money even if it was offered. 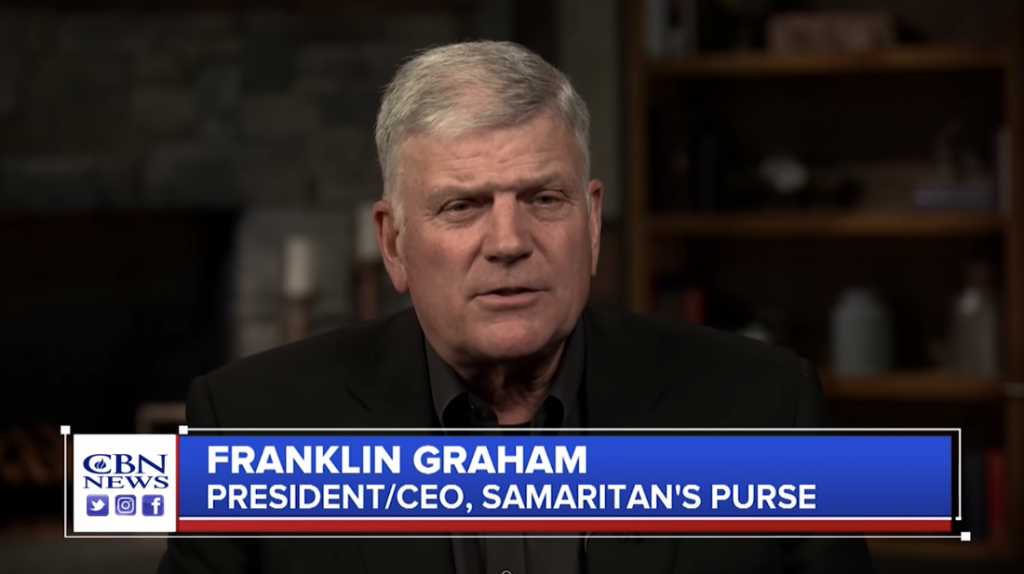 The question arose after the right-leaning New York Post ran a story about Donald Trump‘s decision to withhold WHO funds, despite the fact that the U.S. is its largest contributor and WHO has done tireless work to coordinate responses to diseases around the world. Their story suggested that Samaritan’s Purse might be one of the beneficiaries of the decision if the withheld money was redirected to domestic charities:

The White House budget office has told federal agencies to redirect World Health Organization funds to groups that do similar work, indicating a 60-day suspension of WHO funding ordered by President Trump will be permanent.

The funds will flow instead to outfits such as the Red Cross and Samaritan’s Purse after Trump said Tuesday the WHO needed reform after failing to vet coronavirus data from China, contributing to a pandemic that infected more than 650,000 US residents.

For what it’s worth, the Post has a less-than-stellar reputation for fact-checking and was rated “the least credible major news outlet in New York” in a 2004 survey conducted by Pace University.

Still, the possibility was troubling enough to prompt criticism from American Atheists, especially given the past financial entanglements between Samaritan’s Purse and the U.S. government.

AA president Nick Fish stated the danger of this possibility in no uncertain terms:

If Samaritan’s purse is put even partially in charge of our country’s coronavirus response efforts, countless Americans will die. Time and time again, Samaritan’s Purse has prioritized religious dogma and discrimination over medical science — and over life itself. We can’t allow them to get their hands on hundreds of millions of dollars in WHO funding to expand their dangerous influence.

The very idea that redirecting funds to a Samaritan’s Purse relief effort might be equal in value to the actions of the WHO is ludicrous, added Alison Gill, AA’s Vice President for Legal and Policy:

WHO conducts coronavirus vaccine trials, distributes test kits, and advises countless governments. A divisive Christian organization whose leader claims this pandemic is due to “man turn[ing] his back on God” cannot be trusted to replace WHO’s critical mission.

At this point in time, we know that Graham’s controversial New York City field hospital has been dismantled. But in the days before its closure became public, Graham went on record with the Associated Press to announce that he was not interested in federal funding for Samaritan’s Purse:

First of all, it’s not going to come. But it would be too much of a controversy if they gave Samaritan’s Purse a penny. And it’s just not worth it… God provides what we need. I kind of like not being beholden to the government.

Whether he’s beholden to the government is a separate question; they’ve received piles of money from the U.S. Agency for International Development despite their sectarian nature and discriminatory principles. The organization’s past interest in federal assistance is well documented.

But at least now Graham won’t be discriminating and proselytizing on the funds previously earmarked to finance the WHO’s efforts to curb a global pandemic.

American Atheists is rightly calling that a win, according to the organization’s Communications Director Tom Van Denburgh:

Following the two unconstitutional religious worship bailouts, it is a welcome relief that we have Franklin Graham on the record, publicly refusing withheld WHO funding.

Here’s hoping Graham starts a trend, and other organizations more concerned with saving souls than saving lives will refuse the money, leaving it for those whose work can actually impact the spread of the virus and bring the pandemic to a merciful end. 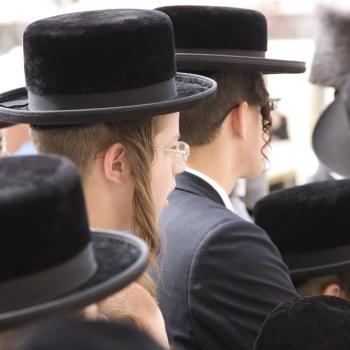 May 12, 2020
Israel's Ultra-Orthodox, Hit Heavily By the Virus, Won't Stop Thronging
Next Post 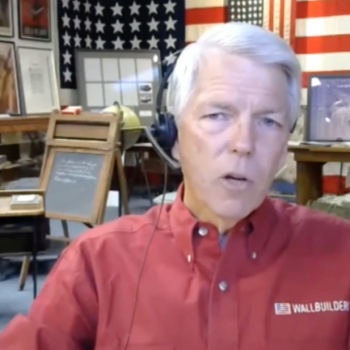