When Witch-Hunter Cotton Mather Faced an Epidemic, He Chose Science Over Faith May 9, 2020 Terry Firma

When Witch-Hunter Cotton Mather Faced an Epidemic, He Chose Science Over Faith

Cotton Mather was no friend of reason. An excitable minister and hyper-prolific author in colonial Massachusetts, he became a driving force behind the Salem witch trials, which cost 14 innocent women and six equally innocent men their lives. 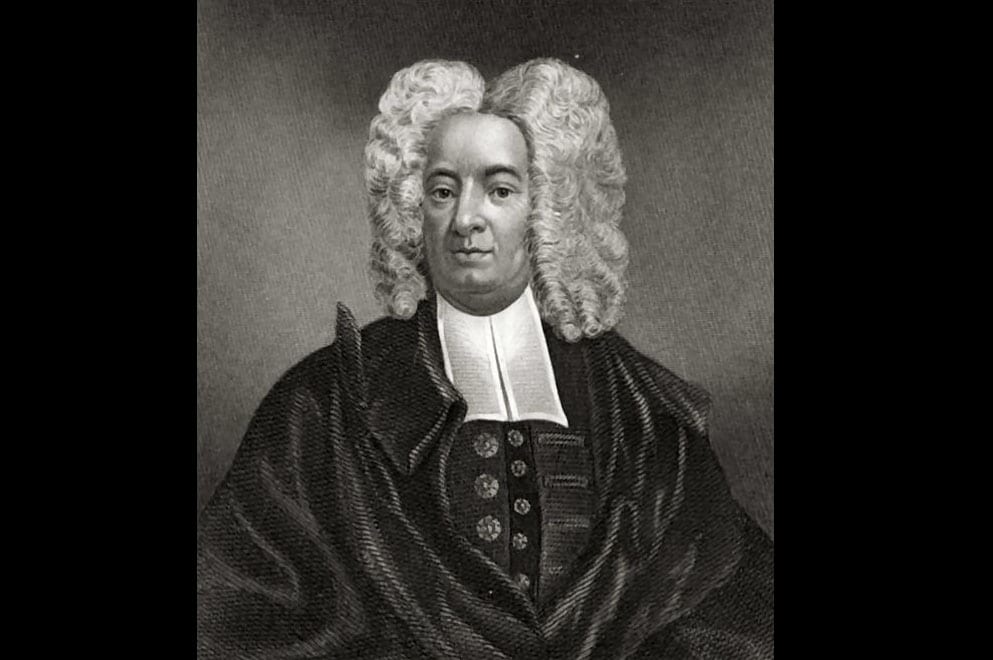 Mather is no longer as well known for his contributions to science and public health. Clergymen were often the public intellectuals of their day, and many dabbled in philosophy, medicine, and other fields. When a deadly smallpox epidemic swept through New England in 1721, infecting half of Boston, Mather took to scientific inquiry when he could’ve been expected to join the fatalist stance of the uselessly devout. You know the drill: God is angry at us; human intervention is pointless/blasphemous; we must surrender to Him and pray that He’ll eliminate the scourge.

Though he opted for rationality on this occasion, the minister had a history of voicing exactly such sentiments:

Years before, when he heard of an earthquake that destroyed the city of Port Royal in Jamaica, he believed the ground had shaken because the people of that colony had fallen into the heathen excitement of visiting fortunetellers. Mather likewise saw a connection between the number of miscarriages in Boston and the “great and visible decay of piety” in the city.

Such hardships could be understood as the result of the wrath of God, and so the best recourse Christians had was to atone.

That’s from a fascinating piece by Peter Manseau, the curator of religion at the Smithsonian National Museum of American History. Manseau was inspired to write about Mather after seeing this late-April image of people protesting stay-at-home orders in Pennsylvania. Note the slogan on the truck. 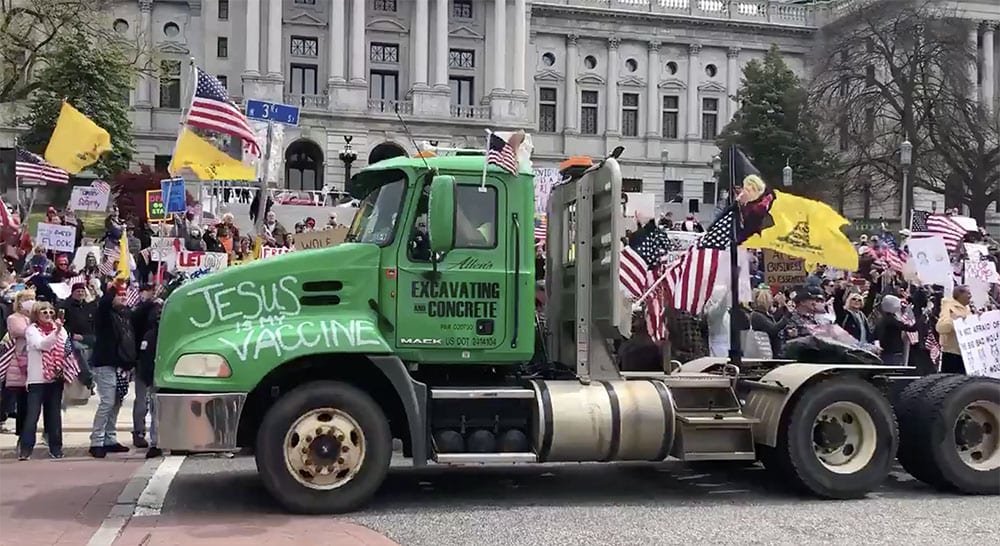 Manseau reminds us that unlike the Jesus is my vaccine crowd, even Mather, the pious puritan who fancied himself divinely inspired, ultimately chose sense over sanctitude. Mather began advocating a new technique called inoculation — and was attacked for it by printer James Franklin (Benjamin‘s brother) and others.

[Mather] began to wonder: If it was in humanity’s power to counteract illness through the God-given gift of the intellect, wouldn’t it be wrong to fail to do so? … He … read as many European medical texts as he could lay his hands on. Emboldened by these interests, Mather proposed a radical new treatment — inoculation. … But doing so meant breaking ranks with both his country’s religious elite and what then passed for common sense: If plagues were sent by God, to work against them was blasphemy.

The controversy that followed was both the first conflict between science and religion in America and the first media-addled public health disaster.

One reason for the invective flung at Mather (not to mention actual objects like a live grenade) was the source of his proposal:

Mather … had first learned of inoculation’s efficacy from Boston’s enslaved population, who had received the treatment before being kidnapped, sold and brought to America. … [Slaves’] accounts proved that in non-Christian lands he had thought inferior to his own, the supposedly cutting-edge practice was commonplace.

When the origin of Mather’s opinions became known, suspicion of the practice became more fervent than ever. Like current anti-shutdown efforts, opposition to inoculation was shadowed by violence. A lit grenade thrown through the minister’s window came with a note: “Mather, you dog! I’ll inoculate you with this!” Apparently the fuse fell out when it hit the floor. …

“Is it not taking God’s work out of His hands?” opponents demanded of inoculation. “Is it any better than dictating [to God] what measure of His judgement we intend to have?”

Regardless: inoculation did work.

While Mather was experimenting with the procedure, prominent Puritan pastors Benjamin Colman and William Cooper expressed public and theological support for them. The practice of smallpox inoculation was eventually accepted by the general population due to first-hand experiences and personal relationships. Although many were initially wary of the concept, it was because people were able to witness the procedure’s consistently positive results, within their own community of ordinary citizens, that it became widely utilized and supported.

P.S.: It beggars belief that three hundred years later, we’re still battling the same narrow, frightened minds. Why can’t conservative Christians accept masks, social distancing, and other public-health recommendations by experts as tools given to us by God, if that makes them feel better? It’s the subject of a worthwhile column by Colbert I. King in yesterday’s Washington Post. Read it here. 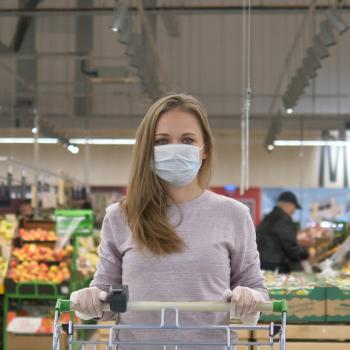 May 9, 2020
Former GOP Lawmaker: If Grocery Stores Are Open, Then Churches Should Be Too!
Next Post 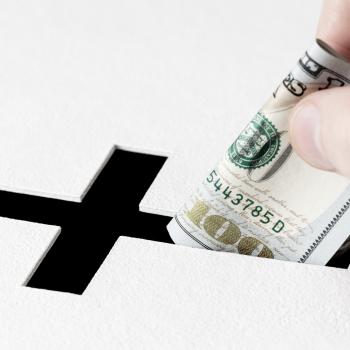 May 9, 2020 Podcast Ep. 321: Churches Shouldn't Get Pandemic Stimulus Money Unless...
Browse Our Archives
What Are Your Thoughts?leave a comment