Study: Going to Church Drops Suicide Rate. Newspaper: “God Really Can Save You!” May 8, 2020 Terry Firma

Study: Going to Church Drops Suicide Rate. Newspaper: “God Really Can Save You!”

“God really can save you,” blared the Daily Mail the other day, before claiming that

… Study finds people who attended religious services at least once a week are significantly less likely to die from suicide or overdose.

That second line is true. Also, not really. Let’s unpack. 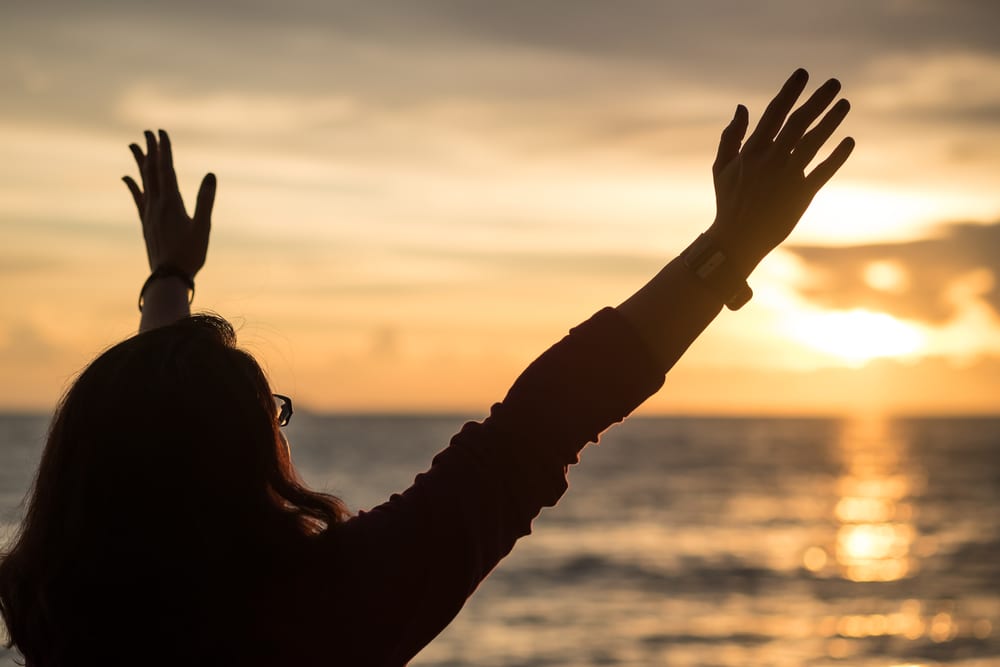 The cohort study in question, just published in JAMA Psychiatry, is called “Religious Service Attendance and Deaths Related to Drugs, Alcohol, and Suicide Among US Health Care Professionals.” It’s based on a large sample of healthcare workers (66,492 women and 43,141 men), including pharmacists, dentists, optometrists, and veterinarians.

The researchers found that

… attendance at religious services at least once per week was associated with a 68% lower hazard of death from despair among women and a 33% lower hazard among men compared with never attendance.

“Deaths from despair” are defined as those due to suicide, drugs, and alcohol.

Hmm. It’s clear that, yes, long-term despair is the overriding factor in suicide (although genetic influences and impulsiveness can play roles too). But the other two categories, drugs and alcohol, are squishier in that regard. I’ve known habitual drunks who I wouldn’t characterize as desperate in the least. Of course I need no convincing that lots of people abuse alcohol because their lives are bleak. But there are also millions who drifted into a five-or-six-glasses-a-day “social” habit, and who live fulfilling, relatively happy lives even though they may be slowly poisoning themselves. (I’ll bet the number of drug addicts for which this is true is much lower, but even among users of cocaine and opiates, death doesn’t necessarily indicate prior despair.)

Here’s a bigger caveat: The researchers categorized deaths brought on by liver disease as “from despair.” I understand why. Despair can lead to alcoholism, and alcoholism can result in a wrecked liver. But just as not all chronic alcohol abuse is a sign of despair, not all liver disease is a consequence of (or related to) alcoholism. Even when liver damage and alcohol go hand in hand, there isn’t necessarily a causal connection, according to the National Institutes of Health:

Not all liver disease that may occur in alcoholics is caused by alcohol. In addition, when alcohol-induced liver disease does occur, it may be accompanied by other conditions, not related to alcohol, that also can cause liver failure. These include nonalcoholic hepatitis and exposure to drugs and occupational chemicals.

We should also treat with skepticism the fact that in the JAMA study, the frequency of church visits is self-reported. That means the probable presence of social-desirability bias. People like to tell someone else things that they believe reflect well on themselves. If you ask them whether they’ve ever cheated on their taxes, very few respondents will say yes, even though scores of them may have inflated a deduction or under-reported income at some point.

For their part, the religious are known to exaggerate how often they set foot in a house of worship. In the United States, roughly half of people who say they go to a religious service at least once a week are lying.

So what have we got so far? We have a study with at least four shortcomings:

(1) a non-representative sample of the population (namely, healthcare workers, who tend to be well-educated);

(2) an elastic, imprecise definition of “death from despair”;

(3) consequently, a likely overcount of the kinds of deaths that the researchers sought to examine for their study and hang their conclusions on; and

(4) a social-desirability bias that hasn’t been eliminated or adjusted for.

To be fair, I don’t think that any of that substantially calls the study’s overall findings into question. It’s easy to believe that faith types who attend religious services once a week are less likely to feel long-term despair than people who stay holed up alone, possibly grousing at the world.

What I’d like to see demonstrated, though, is that this has anything to do with religion or deities. Do believers who frequently go to church benefit mentally from the social interaction, the fellowship, and the built-in support network? Of course they do! And if you’re an agnostic or a non-churchgoing Christian, and you have a robust social life with friends who care about you, you’ll likely reap the same advantage. Connecting with others, sharing thoughts and feelings, and offering mutual support are big plusses for mental health.

The authors of the study even touch on this at the end:

I have zero issues saying again what we’ve known for a long time: Religion can be a comfort and make people feel good.

But so what? So can smoking opium or binge-watching soap operas. That doesn’t mean it’s uniformly good for you, much less a net benefit to society.

Anyway, whatever one’s feelings about the supernatural, summarizing the JAMA study with the headline “God really can save you” is rank rubbish, unsupported by the researchers’ conclusions.

The Daily Mail fibbing for clicks? Now I’ve heard everything.

May 8, 2020
Thousands of Churches Have Received Millions of Dollars in Stimulus Cash
Next Post