With an eye on stopping the spread of COVID-19, Indiana will keep restrictions on the number of people who can gather in one place. For two or three more weeks, groups of 25 or more will be in violation of the state’s health directive. However, Governor Eric Holcomb has relented with regard to religious get-togethers. As of tomorrow, there will be no longer be caps on those. 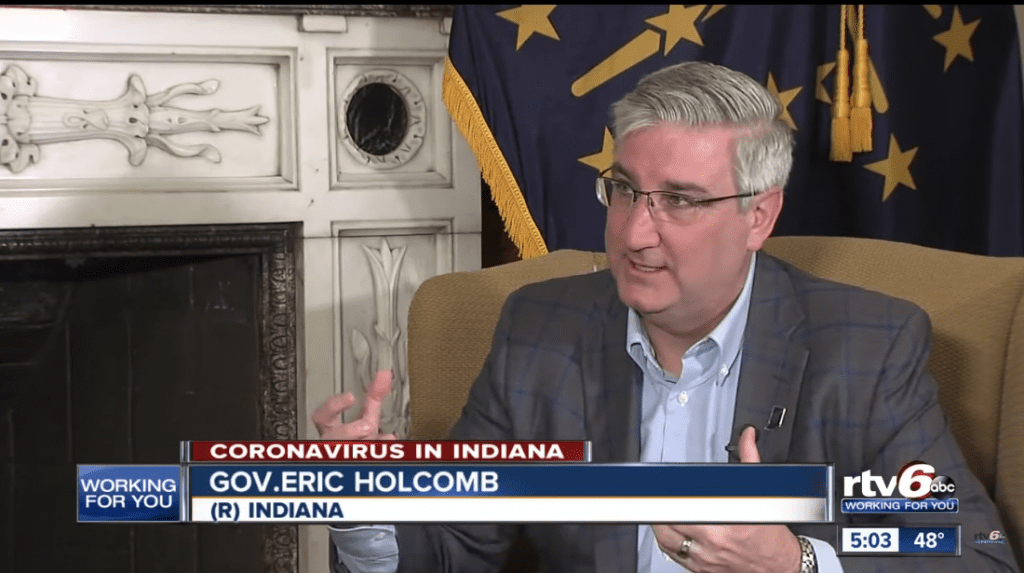 Holcomb’s reasoning exudes as much genuine caution as we can probably expect from a Republican boss who served as Lieutenant Governor under Mike Pence:

Holcomb said officials will be able to learn from places of worship, depending on what happens over the next 14 to 21 days as in-person services resume. “If we can manage this, it gives us a lot of confidence in some other arenas as well,” Holcomb said. “What we’re going to do is learn from these steps that we’re taking.”

Then he added this:

“We just thought a good place to start or have a control group would be places of worship.”

In an e-mail to me, Hemant responded to that statement with a wink: “So now they want to do science?” I think it’s funny too, but for a different reason: the term control group makes my brain flash images of lab mice.

Also, if it’s not too pedantic, I think the governor misspoke: he meant experimental group (a.k.a. treatment group). The experimental group is the group upon which some outside force or influence is exerted during the experiment (like possible coronavirus exposure). The control group consists of individuals not subject to that influence.

So, in Indiana, sensible people who stay sheltered solo or in small numbers form the control group, while the Christians clamoring to mass-gather are the eager guinea pigs.

That’s one special status I’m content to let them claim. 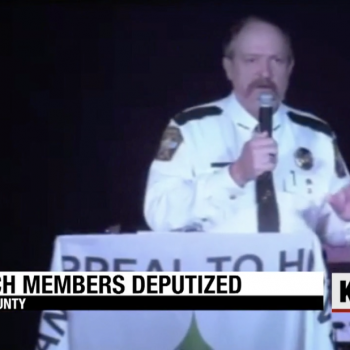 May 7, 2020
New Mexico Sheriff "Deputizes" 20 Christians, Exempting Them from Lockdown Order
Next Post 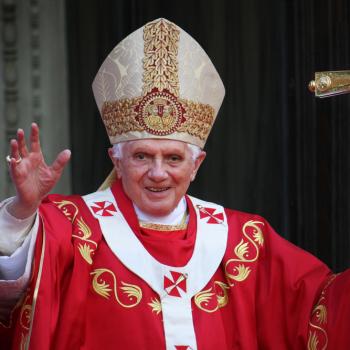 May 7, 2020 Ex-Pope Benedict Blames LGBTQ Acceptance on "Spiritual Power of the Antichrist"
Browse Our Archives
What Are Your Thoughts?leave a comment