In Pakistan, Dirty Sewers Are Unclogged By Christians With Few Other Options May 6, 2020 Hemant Mehta

In Pakistan, Dirty Sewers Are Unclogged By Christians With Few Other Options

While prominent conservative Christians in the U.S. pretend to be persecuted over nothing, here’s an example of what actual Christian persecution looks like.

In Pakistan, where Muslims control the government, Christians are often relegated to the worst jobs… including cleaning sewers without any kind of protective equipment. The government even placed an advertisement for those jobs with a requirement that applicants be Christian. That requirement was later removed, but the bigotry that underlies it lives on. 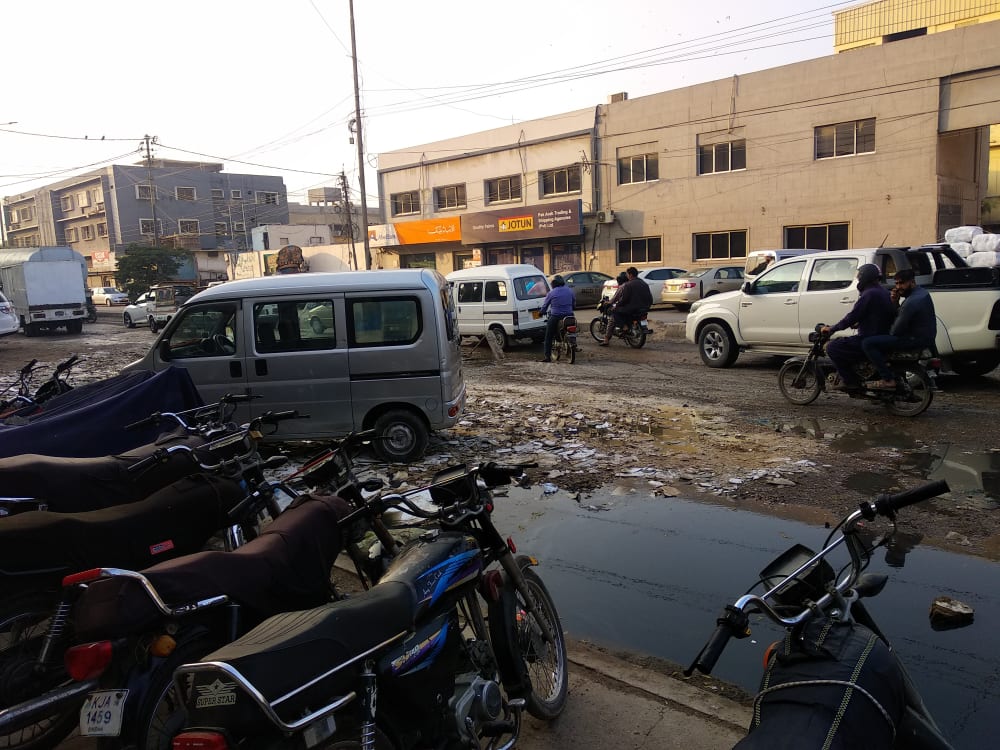 While Christians make up only 1.6 percent of Pakistan’s population of some 200 million, according to a 1998 government census, rights groups believe they fill about 80 percent of the sweeper jobs. Lower-caste Hindus mostly fill the rest of the slots.

They spend hours inside the city’s sewers. Almost all of them develop skin and respiratory problems because of constant contact with human waste and toxic fumes. And for some, the job has been lethal.

It’s disgusting and inhumane. It’s also evidence of how religious differences can create cultural hierarchies that persist through generations. The piece will make your stomach churn, but it’s an important read.

Meanwhile, when some pastors are asked to keep their churches physically closed, just temporarily, in order to save lives, they act like they’re the ones suffering. No one should ever take them seriously. 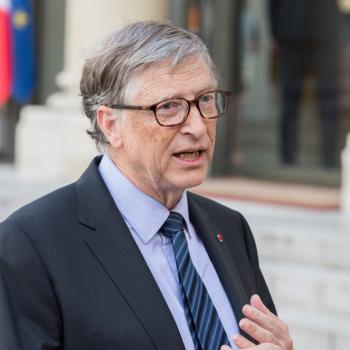 May 6, 2020
Pastors Claim Bill Gates Will Use COVID Vaccines to Impose the Mark of the Beast
Next Post