I’ll confess my bias upfront: I have a deep dislike for Diego Maradona. However talented, the Argentinian ex-soccer-star is one of the most dishonest players in the history of the sport. 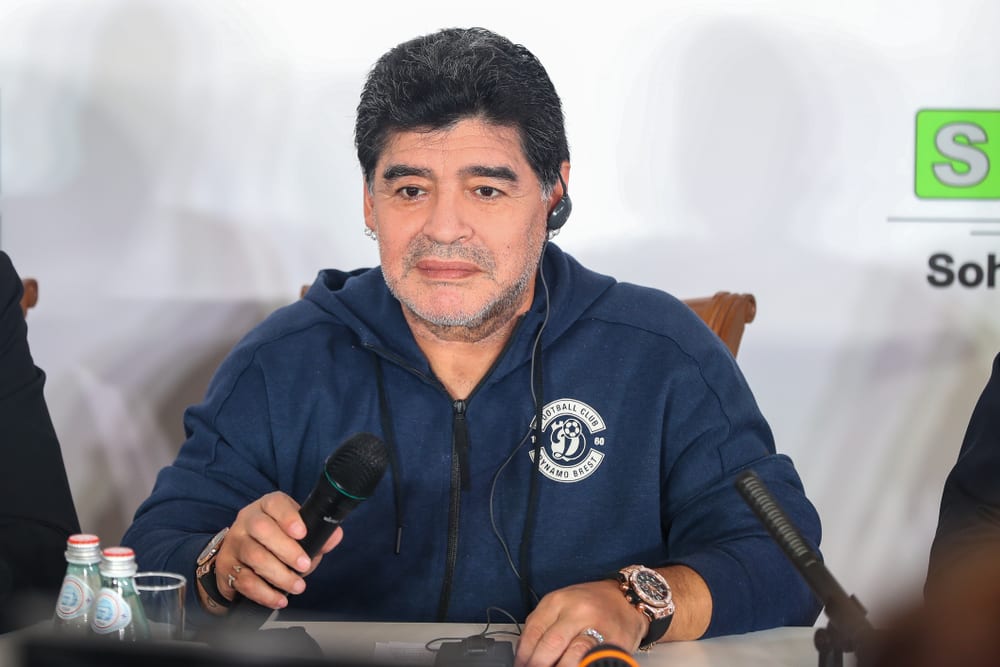 Imagine playing a quarter-final World Cup match and scoring a goal with your hand, which is clearly against the rules. You’d probably hang your head, fess up to having swatted the ball, and play on without insisting on the point — especially because the whole stadium full of fans saw what happened, and a billion people watching at home saw it too. But Maradona pretended that he’d scored with a header, the inattentive ref awarded the goal, and the Argentinians narrowly carried the match against England (2-1) to go on to win the 1986 Cup.

For the next 20 years or so, despite the video evidence, Maradona told everyone that the goal had been scored

The “hand of God” phrase became shorthand for duplicity and poor sportsmanship.

Only in the mid-oughts did Maradona finally come clean, but not because his conscience bothered him. Here he is, shrugging and laughing during his admission of deception.

Note the large cross around his neck; a faithful Catholic, he’s clearly still all buddy-buddy with the Almighty.

You’d think that even someone as crass as this man would hesitate to revive the “hand of God” comment. But I guess for a cheat without shame, there’s simply nothing wrong with referring to your erstwhile perfidy.

World Cup winner and soccer legend Diego Maradona said he wishes that the “Hand of God” would help the world to victory over the coronavirus. … “Today I am asking for that hand to do away with the pandemic so people can get back to living their lives, with health and happiness.”

He declared that the divine eradication of the coronavirus was even more important than preventing the demotion of the losing team that he’s been coaching. In other words, if God can only do one thing, the soccer celebrity wishes Him to stamp out the virus, not rescue Maradona’s squad from slipping down the rankings.

His magnanimity is noted. 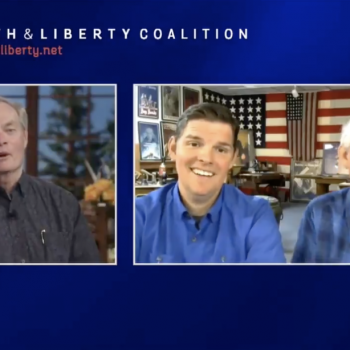 May 5, 2020
Christian Preacher Rejects Face Masks Because He Can't Imagine Jesus Wearing One
Next Post 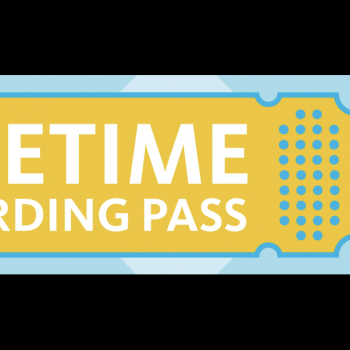