Sudan Will Likely Ban Female Genital Mutilation… Too Late For 87% of Its Women May 3, 2020 Terry Firma

According to the United Nations, 87 percent of Sudanese women have had their labia or clitoris cut. Female genital mutilation (FGM), especially prevalent in Muslim populations, is an awful custom that has its root in both culture and religion. 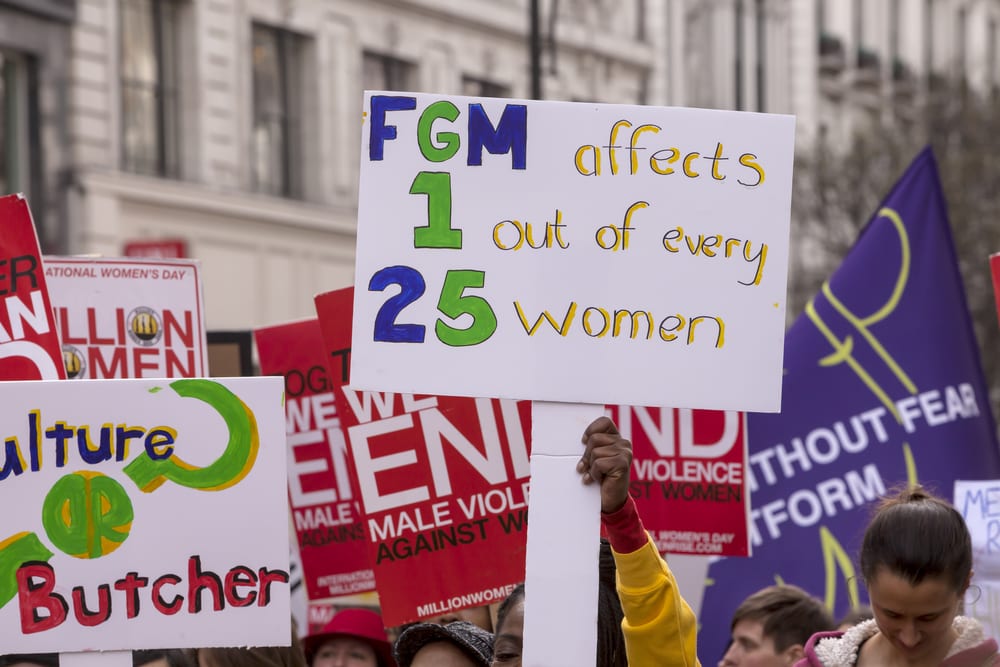 The Sudanese women’s daughters and granddaughters might fare better though, because it seems like the government is finally serious about banning FGM.

Sudan looks set to outlaw female genital mutilation, in a significant move welcomed by campaigners. Anyone found carrying out FGM will face up to three years in prison, according to a document seen by the Guardian.

The council of ministers approved the new law on 22 April, but it still needs to be passed by members of the sovereign council, which was created following the ousting of former dictator Omar al-Bashir.

Sudanese girls are usually cut when they’re somewhere between five and 14 years old. (In some other countries, like Indonesia, the barbaric procedure is not infrequently performed on newborns and toddlers).

My calendar says it’s 2020. It’s good of Sudan to join us here in the third millennium.

While the new law is laudable, it won’t be a panacea.

[B]ecause the practice is entrenched in Sudanese culture, activists expect it will take a long time to be eradicated.

At least the perps could now go to jail. I’ll enjoy reading about the first convictions, and all subsequent ones.

May 3, 2020
Pastor to Pro-Trump Baptist Leader: "You Have... Lost All Moral Credibility"
Next Post