Of all the important things happening in the world of science right now, finding a way to defeat COVID-19 is arguably the most pressing issue.

But instead of working on that, Dr. Dhanunjaya Lakkireddy of the Kansas City Heart Rhythm Institute has launched a four-month study to see if praying for strangers who have the disease will make a difference. 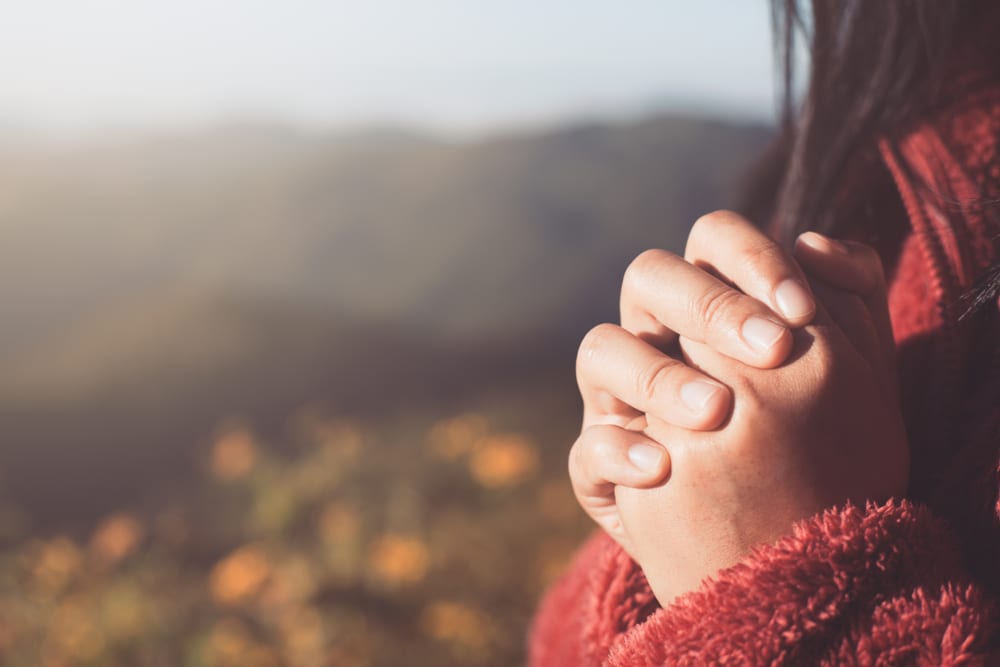 The four-month study, launched on May 1, will investigate “the role of remote intercessory multi-denominational prayer on clinical outcomes in COVID-19 patients,” according to a description provided to the National Institutes of Health. Half of the patients, randomly chosen, will receive a “universal” prayer offered in five denominational forms, via Christianity, Hinduism, Islam, Judaism, and Buddhism. The other 500 patients will constitute the control group. All the patients will receive the standard of care prescribed by their medical providers. Lakkireddy has assembled a steering committee of medical professionals to oversee the study.

I want to stress how useless this study is.

If people are religious and they pray to get better, it has been shown to help them. Not because of any supernatural intervention, but because anything that offers mental or psychological comfort in a hospital is preferred to the alternative. If you know your family is praying for you, that can also help if you believe in that sort of thing. (Then again, sometimes, it can backfire.)

But strangers praying for you — without you being aware of it — has never made a damn bit of difference. That’s what intercessory prayer is. That’s what Lakkireddy is testing.

Lakkireddy says he has no idea what he will find. “But it’s not like we’re putting anyone at risk,” he says. “A miracle could happen. There’s always hope, right?”

Hope is fine. But you don’t need a scientific study for that.

He’s right, though, that no one’s at risk here. All the patients will get the same sort of treatment, but half of them (without knowing it) will be prayed for by strangers. There’s no way to really control this, though. All patients will inevitably have loved ones praying for them. Whether a few additional Hindu prayers added to the tally will change a patient’s outcome seems too absurd to even contemplate.

So it’s a giant waste of time for all the researchers.

But if this is the sort of thing they want to focus on, then maybe it’s just best they keep themselves busy while other researchers do all the important work.

May 2, 2020
Anti-Gay Commentator: Anderson Cooper is Depriving His Newborn Baby of a Mother
Next Post