Anti-Gay Commentator: Anderson Cooper is Depriving His Newborn Baby of a Mother May 2, 2020 Hemant Mehta

Anti-Gay Commentator: Anderson Cooper is Depriving His Newborn Baby of a Mother

On Thursday night, CNN anchor Anderson Cooper revealed that he had become a father. It’s something he never dreamed was possible when he was younger, because he’s gay, but a surrogate mother made it possible.

That revelation was a bright spot in an otherwise dreary news landscape:

You knew religious conservatives would find something to complain about, though. Gay man? A baby?! A SURROGATE MOTHER?! That’s not what God had in mind!

Michael Brown, who has a long history of anti-LGBTQ diatribes, is already complaining about it on YouTube. This is the same guy who promotes conversion torture, links homosexuality with pedophilia, and said just two months ago that a gay-married president (Pete Buttigieg) would “contribute to the further degeneration and moral confusion of our society.”

So you knew Cooper becoming a father wasn’t going to sit well with him.

… It’s a sad thing that this child won’t have the same relationship with his mother that Anderson Cooper had with his own — that, in fact, little Wyatt may not even know his mother…

… it is a choice to bring a child into the world and to say, by my choice, this child will be deprived of either a mother, or a father, or a normal relationship with a mother or father, for life, and that’s a sad thing. It’s not a cause for rejoicing.

Brown inserted his own caveat, that some kids grow up without a mom or dad for circumstances outside anyone’s control (like a death) but that’s different. He neglected to say that those kids, heartbreak aside, will still turn out to be decent people if they have love and support from the people around them. That’s what children need. It’s not about whether they’re raised by people with particular genitalia.

Why is it that the people who complain about this are always the people you hope your children never become? 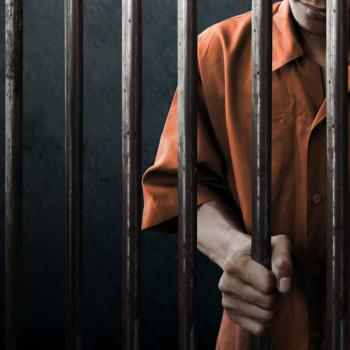 May 1, 2020
The Federal Bureau of Prisons Will Allow a Humanist Group to Endorse Chaplains
Next Post 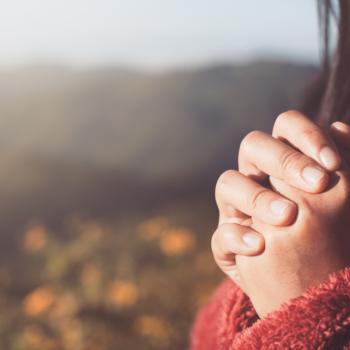