Creationists Just Launched a Cringeworthy Netflix Clone, So I Signed Up May 1, 2020 Hemant Mehta

Creationists Just Launched a Cringeworthy Netflix Clone, So I Signed Up

There’s Netflix and Hulu and Disney+ and Quibi and Peacock and a whole host of streaming services right now. So right on cue, as they do whenever something in secular culture becomes popular, Christians have found a way to offer a low-budget cringe-worthy version of the same thing.

The Creationists at Answers in Genesis have launched Answers.tv so they have somewhere to post all the content you’ve never wanted to watch. It’s a lot of lectures from Ken Ham, a lot of videos that only belong on YouTube, a whole bunch of clips of Ray Comfort preaching at people, and other attempts at “entertainment” that never gained a foothold outside AiG itself.

And it all happened thanks to an anonymous donor:

Wow! Praise to the Lord. Yes, this is obviously the hand of the Lord. God has used this awful situation in our world to direct us into an area we thought was just not possible.

How’s that for a marketing pitch? Let’s all celebrate a pandemic for allowing Creationists to infect the world with a different kind of virus.

So what content are they offering? Well, you can’t see it unless you at least sign up for a free trial.

The things I do for you people…

I signed up. I looked around. And I wasn’t disappointed… but only because my expectations were already scraping the bottom of the barrel.

There’s not a ton of content, so it didn’t take long to breeze through all the available material. No big surprises. Nothing that will make strangers rush to sign up for a $4.99/month subscription. It’s primarily videos uploaded to Vimeo and embedded on the site.

But I do have some questions… 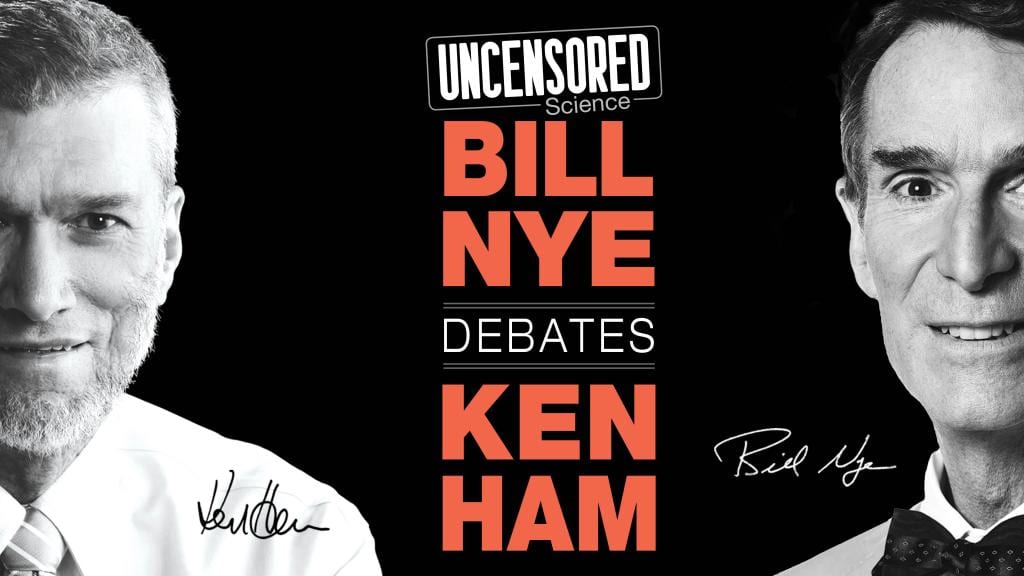 What the hell was Ken Ham doing behind the scenes of that debate…?

That video is just the original 2.5-hour debate. That’s it. There’s nothing new or different about it.

There’s also an entire series of videos from a young Creationist traveling around the world… including one episode that describes her life in the “warzone” of college science classes where she felt like a “spy in an enemy bootcamp.” 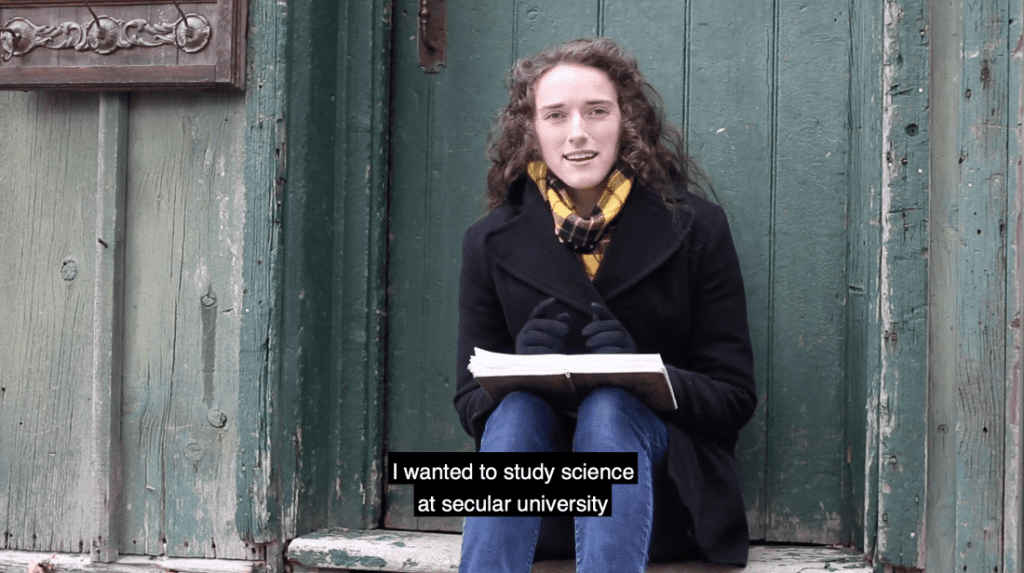 According to the show’s teaser:

As a Christian student attending secular university, I had every reason to be nervous after reading the professor’s first email. Any student who rejected evolutionary human origins, the letter stated, should reconsider taking the class. What kind of warzone was I about to enter?

Reality. The “warzone” is reality.

It’s not like she took a hidden camera into the classroom. The woman is just telling the camera in that “episode” that evolution is fiction and she made sure she never learned anything that contradicted a literal interpretation of the Bible.

Speaking of warzone, this show caught my attention: 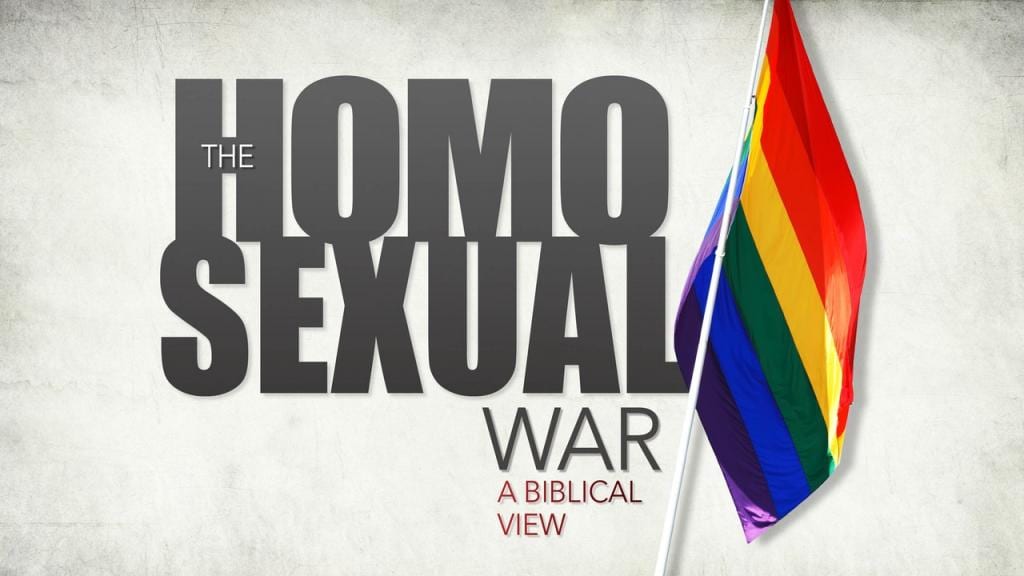 Join Todd Friel as he challenges all of us to reconsider how we should engage in the homosexual war that has been thrust upon us.

Nothing says homosexual warfare like the use of the word “thrust.”

My favorite lecture so far? A Creationist explaining why all those other science-deniers are being ridiculous. 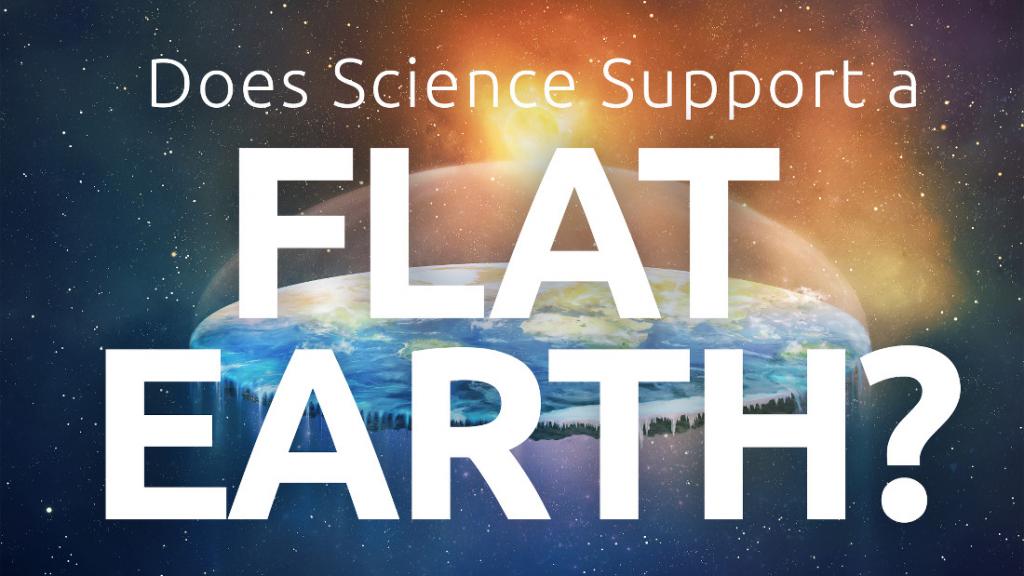 That video, by the way, is listed in the “Science” section — alongside another lecture offering an “exposé” on climate change which includes “information you’re unlikely to hear from the secular media!” Maybe, but only because the secular media shouldn’t be airing conspiracy theories masquerading as science. That’s true with presidential daily briefings and that’s true here. This isn’t science. It’s what Creationists pretend science is.

What about the “Kids” section? Let’s just say you shouldn’t trust Answers in Genesis to teach your children the alphabet because this is not helpful: 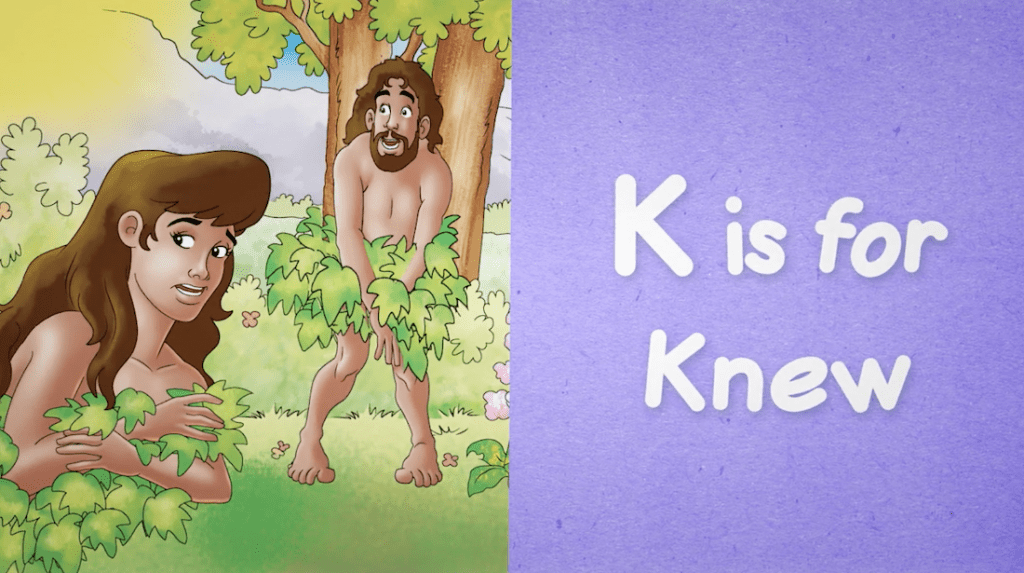 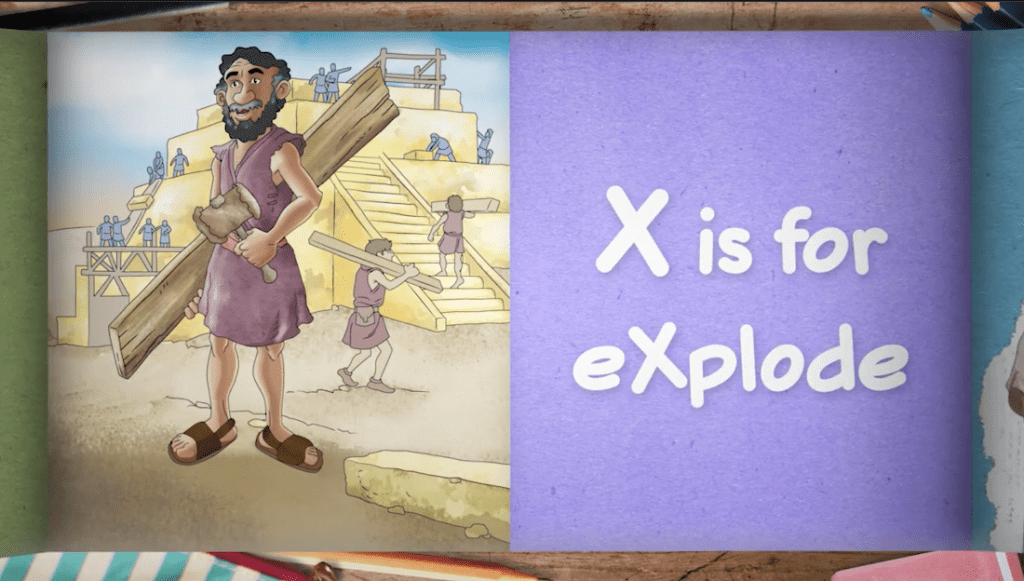 Jesus Christ, they’re not even trying…

Or how about this cop-out? 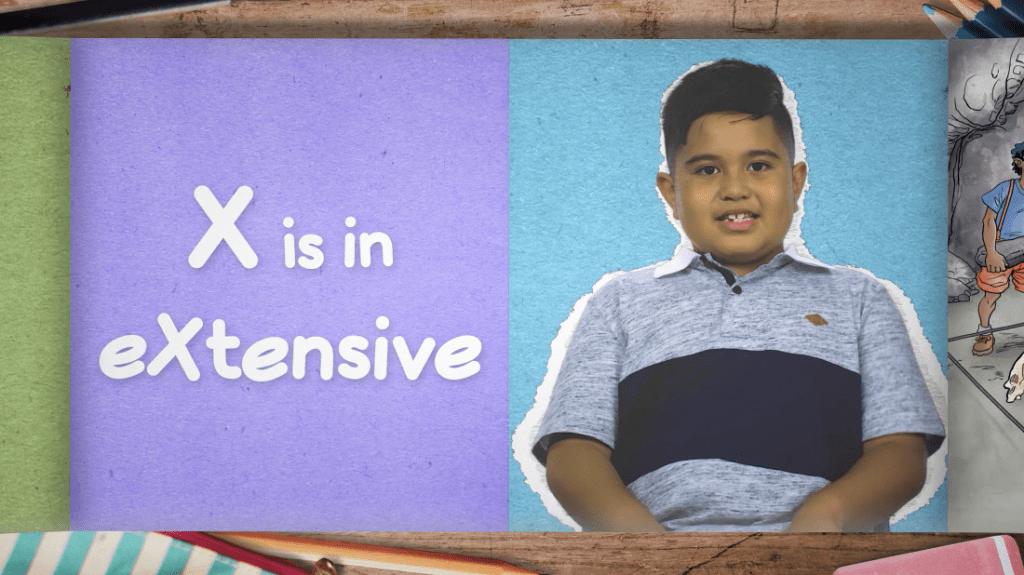 “X is in eXtensive”?! So are all the other letters in the word! That’s not helpful!

And if we’re just messing with kids, might as well talk about incest, right? 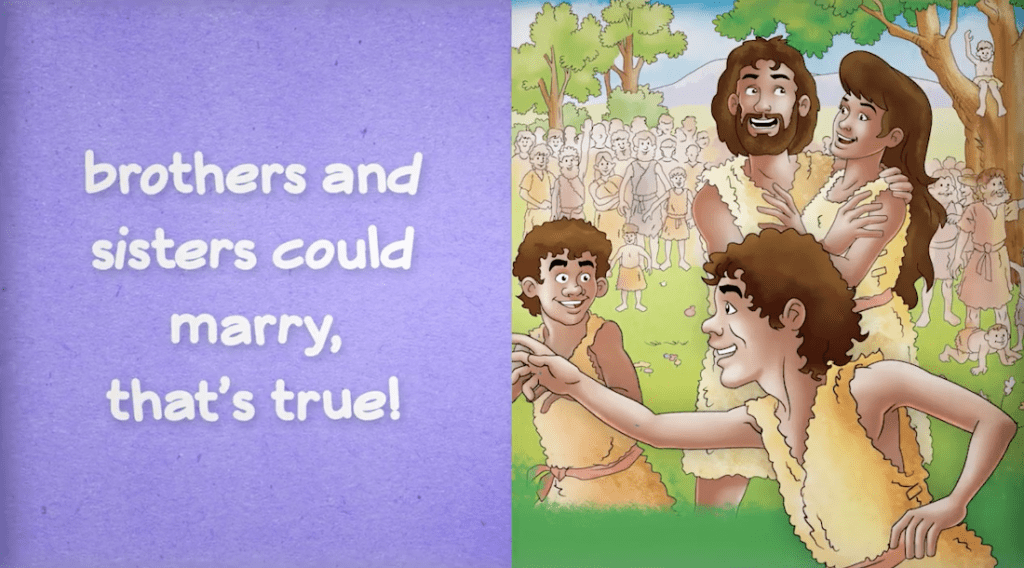 They have three separate “alphabet” episodes. They’re all like this.

Somehow, Creationists made a streaming platform that offers new users a free trial, and even that’s not worth the cost. If anything, the amount of misinformation you digest will take time and money to undo. For your sake, if you’re stuck at home right now and eager to watch new content, just bang your head into a wall and wait until you see stars. That would be a better use of your time that going through Creationist Netflix. 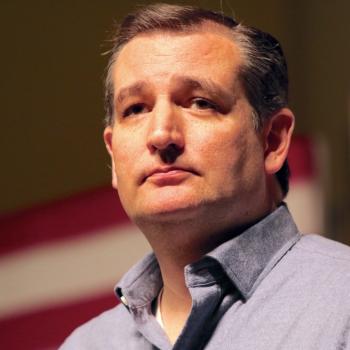 May 1, 2020 Jehovah's Witnesses Sue Owners of FaithLeaks for Posting 74 Convention Movies
Browse Our Archives
What Are Your Thoughts?leave a comment